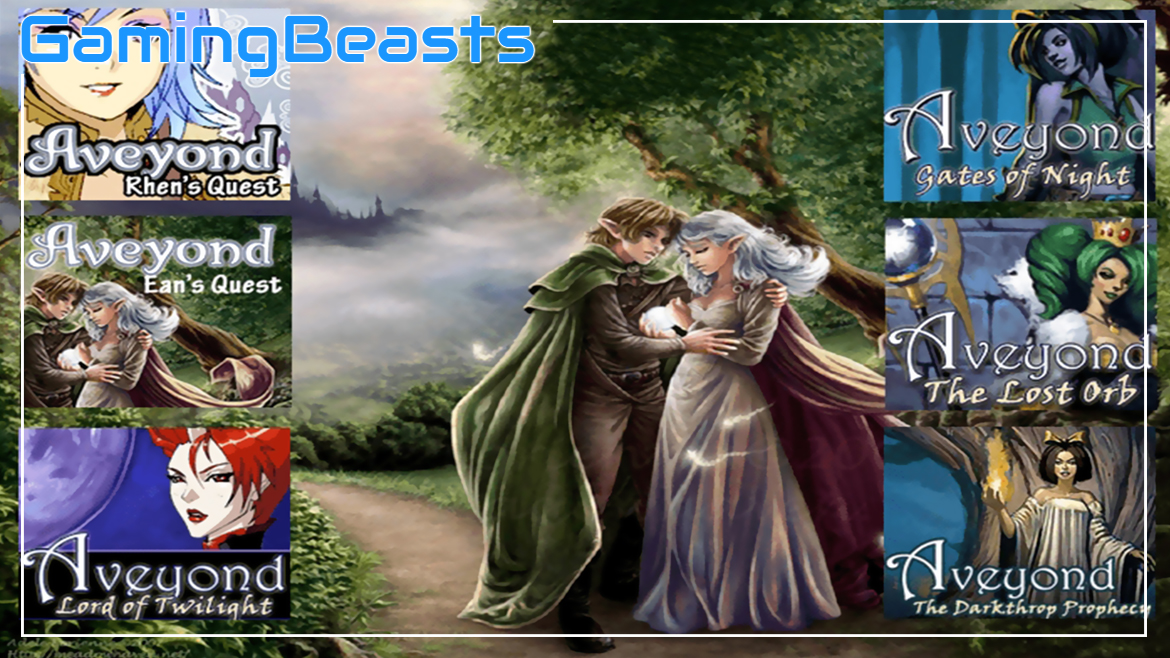 Aveyond is an interesting series of role-playing video games coming from the Aveyond studios. The games are set in a fantasy medieval world where players seek to save humanity and the world from evil entities. The series comprises 8 games: the first two are full video games. The third game has four chapters, the fourth game is again full and there’s a free prequel at the end.

The gaming series is set in a high fantasy, anachronistic medieval world. All the games in the series Aveyond center around players trying to rescue the dying world from the clutches of evil beings, while enjoying several interesting side quests and missions. There are 8 games in the series. The names chronologically have been listed below:

Ahriman’s Prophecy: The prequel to the Aveyond series.

Aveyond 3: Orbs of Magic: The third installment, which consists of four separate parts.

Aveyond 4: Shadow of the Mist – The fourth and final installment.

The gameplay in Aveyond comprises lots of weapons, magic, armor, long adventures, and items to find, not to forget enemies of different kinds. Players keep gaining experience as they complete levels one by one.

Aveyond feels extremely rewarding while playing. That’s the best part. With every battle you fight, you gain experience. Players improve their character for the final battle.

However, there’s no option to run from battles. Spell descriptions are specific and exactly do the damage they are meant to. There are descriptions for air, water, armor, weapon, and monsters. All chests in the game, once unlocked, gift you with precious collectibles that you can utilize later. Amazingly, players do get an option to rearrange things in their inventory as per their choice. Spell damage rises with increasing levels and there’s an option to rearrange spells.

There are more than 60 different kinds of quests to complete. Isn’t that amazing? The game doesn’t feel monotonous at all. At each level, you have something different to experience.

Aveyond covers varying areas. There are frozen mountains and plains, valleys, and whatnot. The game also covers witch towns, islands, deserts, vampire areas, and whatnot. Each area has different kinds of monsters attacking you.

The best part about this game is that it allows you to improve your character as you play the game. Not only do you gain abilities and experience but also get married, buy a pet and settle in your own house.

Playing Aveyond doesn’t feel like playing the usual role-playing battles that we come across. It feels different. The game gained positive reviews upon its release, globally. Critics and gamers mostly praised its features and incorporation of varieties of elements, which make it fun and engaging. 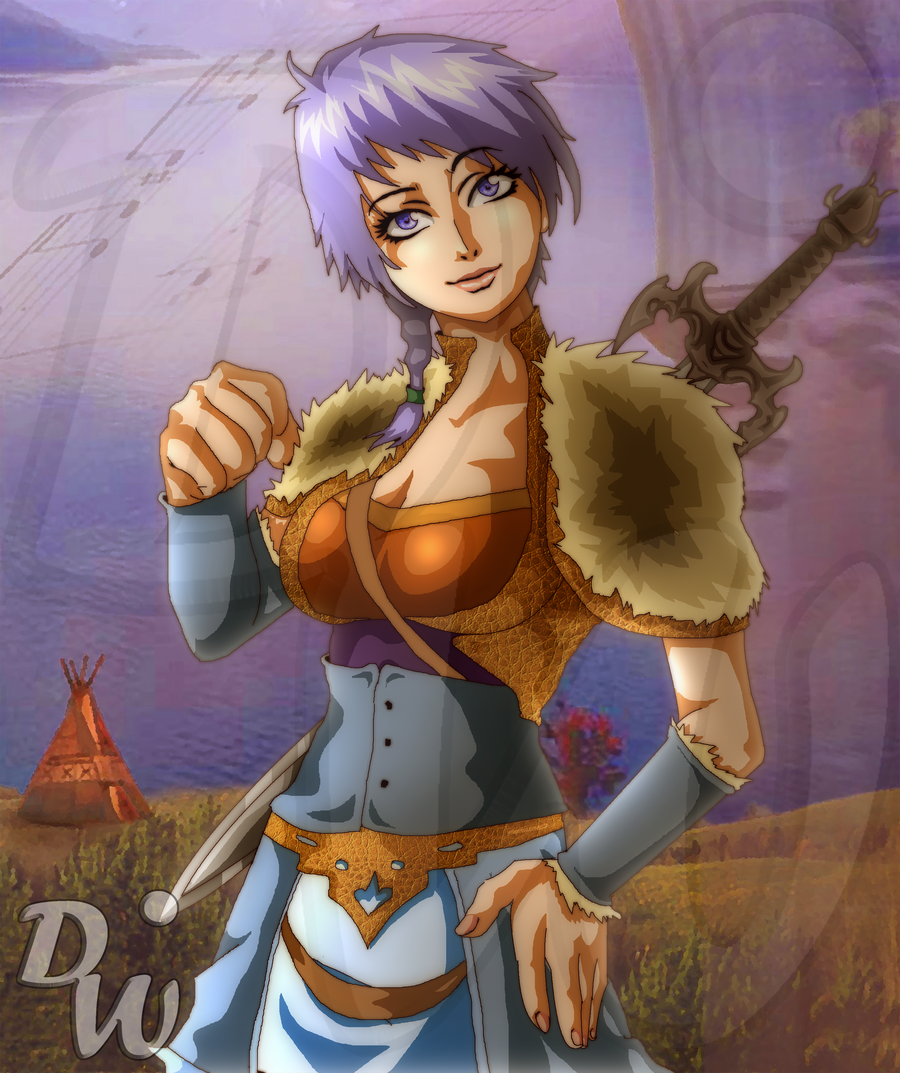 How many levels are there in Aveyond?

What are the lands covered in this game?

This game covers mountains, plains, forests, vampire towns, and whatnot.

How many parts are there in the Aveyond series?

The Aveyond series has 8 parts.