Destroy All Humans! has been released recently in 2020 for multiple consoles like Xbox One, Microsoft Windows, PlayStation 4, and Stadia. Upon its release, it mostly received positive reviews. Later, a Nintendo Switch port was also announced and is set to be released on 29 June 2021.

What is Destroy All Humans! About?

Destroy All Humans! Takes place mostly in the environment of the United States where Furon Cryptosporidium, shortly known as Crypto is commanded by his superiors to gather and nurture more Furon DNA that is found inside human brain stems. Further harvesting of this human DNA is needed so that they can save their race from cloning themselves to becoming extinct. In this game, players play as crypto and also conduct investigations regarding how the previous clones became extinct.

Destroy All Humans! is played from the third-person perspective. Players control the character of Cryptosporidium 137 (“Crypto” for short). Crypto is an alien who arrived on earth during the 1950s in America to nurture and harvest Human DNA. The game offers a huge variety of alien weapons to players to keep them going. Weapons such as the Zap-O-Matic and Anal Probe are available for defeating enemies. Players also have unique supernatural capabilities such as psychokinetic powers and the power to take the disguise of humans. For the convenience of players, the game offers a jetpack to them, so that they can travel to places easily.

The game sends players, playing as crypto on a tour to six mini open-world environments in the region of the United States. The regions featured in the game stretch from Midwest farmland to beaches in California and then over to a parody of Washington DC. In every location, players get a unique set of missions and tasks to be completed. Besides that, players also get innumerable side quests to participate in. Players might have to race a drone, kidnap dozens of humans or bring as much destruction as possible. As you complete missions one by one, you get rewarded with bucks that can be used to upgrade your weapons or your accessories.

Destroy All Humans!, released in 2020 introduces a new mode into the gameplay mechanics called the focus mode. In the focus mode, players can lock onto their enemies. Crypto has a shield that continually protects him from enemy attacks. Due to this shield, crypto or the players come to know about the direction of hostile attacks. In this mode, there are a total of 6 sandbox locations that can be explored as and when needed by players. Every location has some unique challenges to offer to players.

One thing you must remember while playing Destroy All Humans! Is that the more damage you can inflict upon your enemies, the more the humans would retaliate? It’s worth noting that the game incorporates smooth, flawless, first-person shooter mechanics, though the flying saucer mechanics are stiff. The best part about the latest Destroy all Humans remake is that it makes combat and destruction extremely satisfying. Everything in the game is in sync and lets the audience have endless fun and refreshment.

Features of Destroy All Humans!

It’s the classic cult that has returned! Now, with Destroy All Humans!, players again get back to the world of the 1950s and are back to terrorising the earth. Players take the role of crypto 137. All they have to do is harvest DNA and overthrow the American government. This legendary alien invasion video game is fun and thrilling. We would now go through some of the major characteristics of this game to know it better.

If you have played Destroy All Humans!, by now you must have realised that the game offers specific missions to be completed. Most of the combat mechanics involve wanton destruction in the small open-world environment that the game features. Players can either choose to destroy everything in front of them or advance stealthily or attack humans in disguises. The game’s main focus is to enable players to blow everything up and that’s how it becomes intense.

Destroy All Humans! incorporates some comedy elements too in the game. Especially crypto is a fun comic character that renders excitement and refreshment to the game. There are some campy cutscenes, fun one-liners along with witty banter in the game. 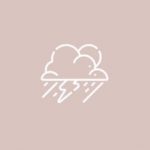 Destroy All Humans! features aesthetically pleasing colours. The game has a vibrant environment. At the same time, the animations are great. Developers have done detailed works of art in the game. Players can’t help but get immersed in it. The appearance of crypto is also quite impressive.

Players can enjoy innumerable challenges and tasks. There’s no dearth of content in the game. The game offers 22 missions for players to participate in. Besides that, the game also includes 4 challenges taking place in each of the 6 locations. Players have to freedom to revisit any previously completed mission. They can also complete optional side quests like racing, destroying buildings, causing carnage, etc., for more DNA.

Overall, the updated gaming elements found in Destroy All Humans! are worth praising. The game has been completely transformed into a new version. It’s more like a reboot. Bringing a new generation of players into the fold, the latest remake of Destroy All Humans! Released in 2020 is about to bring a new range of sequels soon. Keeping all in mind, Destroy All Humans! has been a resounding success for developers. People have enjoyed playing this remake thoroughly. The game received positive reviews from all corners of the globe. If you are looking for a light-hearted bit of fun, look no further than Destroy All Humans!! 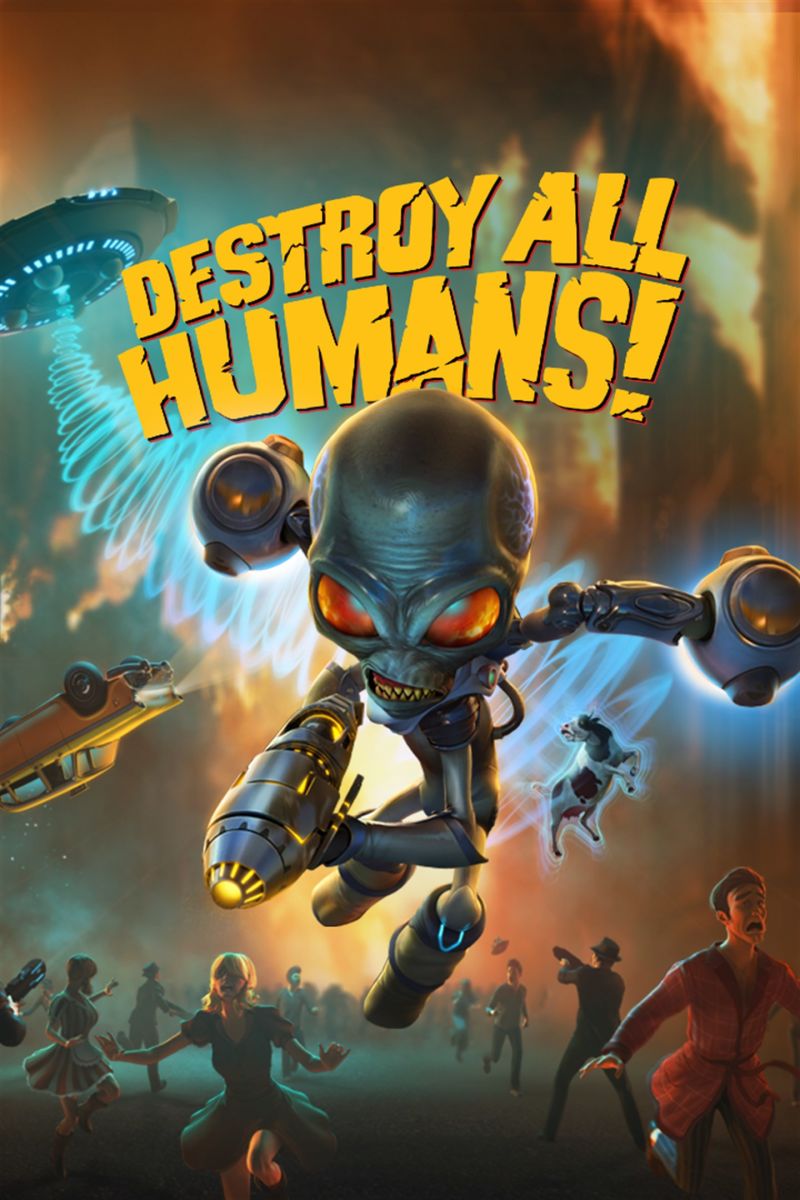 On what platforms can the game be played?

Destroy All Humans! can be played on multiple consoles like Microsoft Windows, Xbox One, PlayStation 4, Stadia, and Nintendo Switch.

How much time does it take to complete playing Destroy All Humans!?

It takes about 10 to 15 hours to complete all the missions and side quests of the game.

How many missions are there all total?

All total, Destroy All Humans! has to offer twenty-three missions over six major locations. Besides the main missions, there are 4 challenges available in each of the six locations.