Few games have changed the gaming industry as thoroughly as Devil May Cry 1. Note that this action-adventure game is the very first installment of the Devil May Cry franchise and it revolutionized gaming with its smooth and stylish action gameplay. As such, it’s a legend that is a must-play for many gamers out there. If you want to know what makes this game stand out, then you should try it out.

But before you dive into it, we are here to tell you all about it.

What is Devil May Cry 1 about?

This action-adventure video game was released in 2001 by the famous Capcom production studio. The game is set in Mallet island in current modern times. It follows the protagonist demon hunter Dante, as he goes on the hunt to destroy demons.

The game begins with our protagonist getting attacked while he is sitting in his office with Trish. It is later explained that Trish made the demons attack him as a test. Dante then says that he has been hunting demons in the quest to kill those who murdered his brother and mother. She then tells that the demon emperor called Mundus is planning on coming to the human world. So, then begins the journey to defeat this demon.

The game makes use of cutscenes which are made using pre-rendered motion videos and the gaming engine. You should note that the game is inspired by Dante Alighieri’s Divine Comedy poem.

As you will enter the castle, you will have to fight off demons called by Mundus. There are also plenty of entertaining and tough tricks, traps, and puzzles in the castle to keep you on your toes. You will also get magical weapons in the game. Note that you will get a sword known as Alastor and gauntlets called Ifrit. After you get these items you will be facing the first boss, a demon called Phantom.

There are many more levels where you will be facing bosses. These levels are known as missions and players here will have to carry out platforming tasks and solve puzzles. Note that you will be graded on each of your missions. The highest is A and the lowest is D grade. If you excel then you will be able to get an S grade.

Grades are given out based on the time consumed to complete a level. Along with this; the number of red powerful orbs you have collected, enemies you have destroyed, style of combat, etc., also play a role in your grades.

Devil May Cry comes loaded with features that make the game a delight to play. Here are the best features of the game:

Devil May Cry has a stylish combat system and it is encouraged that you adopt this fighting way. Note that the stylish combat is carried out when you perform a continuous series full of different attacks while also skirting damage. The more bits you will carry out, the higher you will score. Know that your performance score will be shown on a gauge.

This feature will allow you to change into a demonic creature with powers. Dante will get powers depending on the kind of weapon he currently holds. Typically, you will get a boost of defense and strength. Of course, there will be special attack powers as well. Note that this ability is given when the devil trigger gauge is full as a result of attacking your enemies.

There are a lot of puzzles in the game and that too of different kinds. You will have to solve puzzles to find important items and explore various areas to find different orb caches.

Side quests are not necessary for you to complete the game, but if you do then you can gain permanent power-ups. Note that these hidden quests are generally located in out-of-the-way or hidden areas. In such missions, you will have to defeat your enemies within a set time limit or in a set manner.

Devil May Cry changed gameplay by pushing it to be smoother and more melee based. One might think that a game released in 2001 will feel dated but once you get in, it will feel like you are enjoying a recent game. So don’t wait, play this game to experience the gameplay revolution. 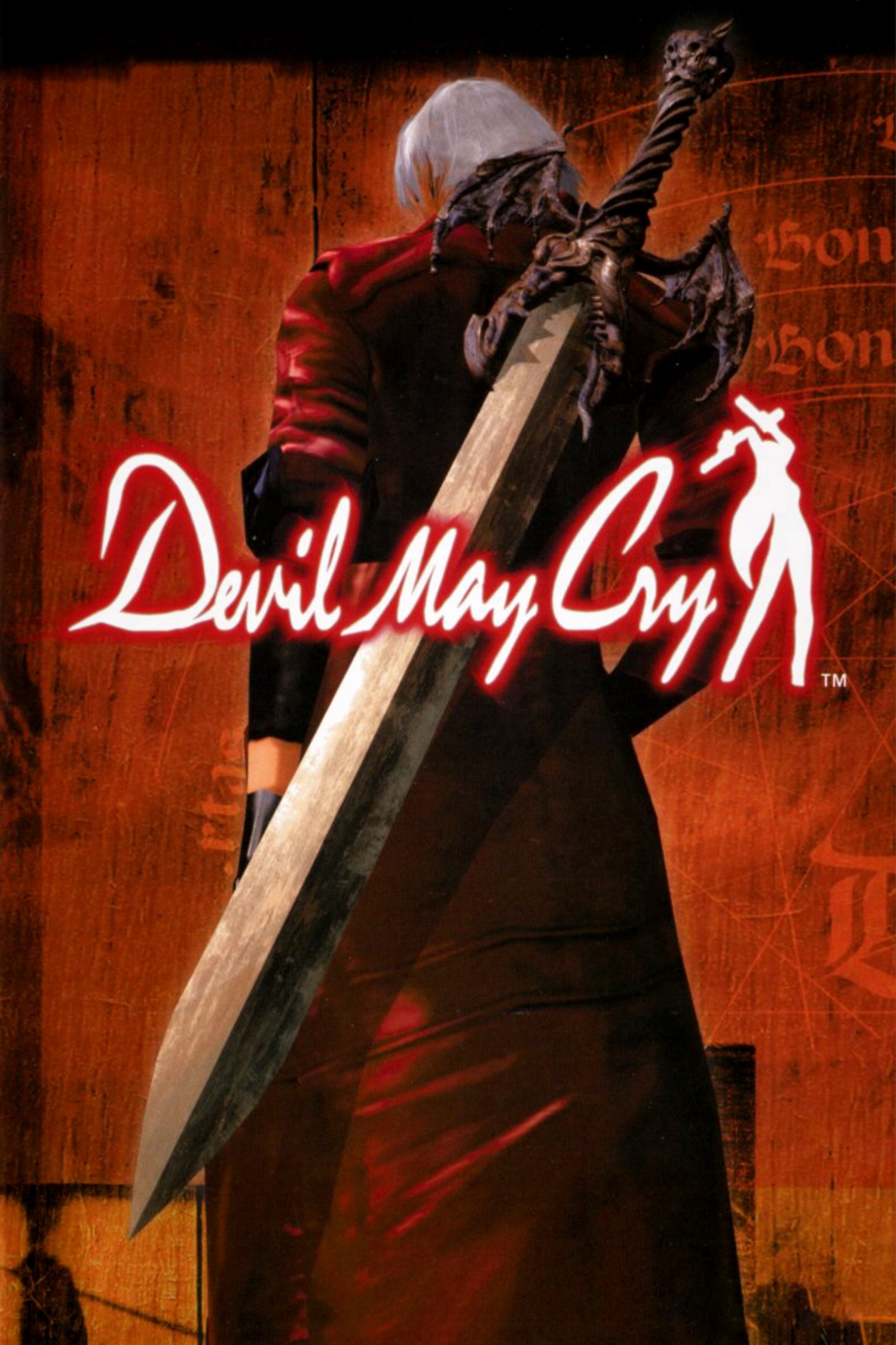 How can you be a stylish combatant?

To be a stylish combatant you need to make use of different moves. After all, if you use the same kind of attacks repeatedly, then the game will call you dull.

How to get the red orbs?

The red orbs are present all over the battle arena. All you need to do is pick them up after battling the demons. Note that you will also find them after solving puzzle sets.

How long does the devil trigger last?

The devil trigger, when full, will allow Dante to become a demon. He will get advanced powers in here, but they will only last for a few seconds.