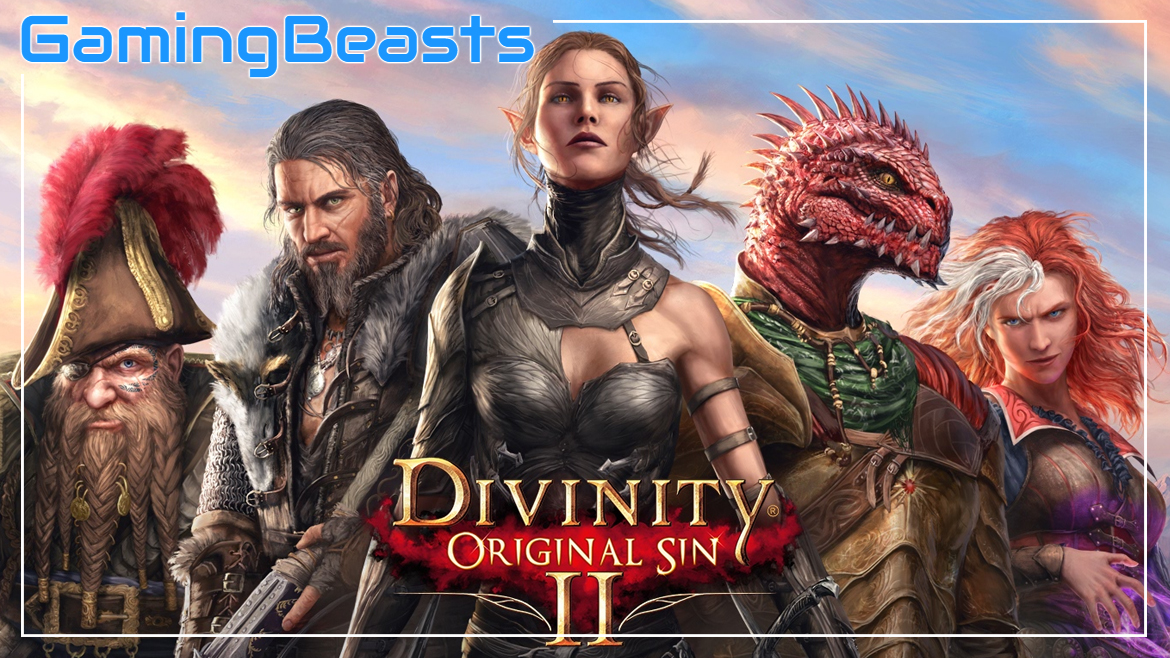 Especially praised for its intense combat mechanics and interactivity, the game sold about 700,000 copies of it in one month of its release.

Divinity: Original Sin II was nominated for awards like the “Best Role-Playing Game” at The Game Awards 2017. It also won nominations for the Best Adventure Game and the “Best Narrative Design” at the Titanium Awards. The game was ranked 11th on the list of the top 50 games of 2017 by Eurogamer. The game also earned nominations for its splendid music track and narrative design at the Develop Awards held in 2018. The PlayStation 4 and Xbox One won the Best Roleplaying Game award at Gamescom in 2018.

What is Divinity: Original Sin II about?

The setting of the game is the fictional land of Rivellon, centuries after the events of Divinity’s original sin took place. In this land, living beings are gifted with a form of mystical energy called a Source. Now, certain individuals called Sourcerers can derive power from Source to improve their combat abilities or perform spells to overpower their enemies.

The seven gods of Rivellon had come together to give a portion of their collective power and infuse it in someone called Lucian. Also known as the Divine, Lucian used the power to hold back the veil separating the sphere of Rivellon from the void. However, unfortunately, Lucian dies right when the game begins, putting down the veil that existed between the two worlds. As a result, giant, devilish characters from the void could enter the world of Rivellon, raging war, and destruction. The God-King is their dark deity. To get rid of these Voidwokens, an organisation called the Divine order will be formed to prosecute Sorcerors.

Players play as any one of the Sourcerers and will be captured right at the game beginning by the divine order. They will be banished from Rivellon to an island prison called Fort Joy. On the way, a group of brutal Voidwokens would attack the ship, sinking it, but luckily the player character would survive and be left alone to survive in the game.

When you start to play Original Sin II, you would be surprised to see how fluid this RPG game is. It feels extremely life-like and alive! In terms of storyline, gameplay, character, customisation, the game gives you plenty of options to choose from. Thus, the game never gets boring no matter how many times you are done playing it.

The game can either be played solo or in a cooperative multiplayer mode. There are several pre-made characters in the game having backstories.

Players can create a customised character of their choice and attach particular specifications like gender, status, origin, race, etc. Players can also recreate one of the playable characters before beginning the game. They can choose up to three players to help them create a character of their choice. Companions are fully playable and have different potentials. Every character has a different way of interacting with the environment and other characters. They also have varying abilities.

The game incorporates complex combat mechanics and role-playing opportunities by allowing players to split up and control their party members individually. There’s a skill crafting system that allows players to combine and mix their skills or even exchange. The competitive player mode found in this game is again an interesting element added. In this mode, players can divide into two teams, fighting against each other in an arena map.

Divinity original sin 2 is so far the most intense and detailed RPG game that has been developed. It’s the top-notch level of combat mechanics or interactions incorporated that makes it so interesting. We have already mentioned that the gameplay is lucid. The game’s graphics and soundtrack are again fantastic additions that enhance its quality and form. There are other features you would love to know about. Below mentioned are some of them:

Players in Original Sin II are free to roam around anywhere, interact with anyone, kill enemies and pick up fights. The game follows no definite script and allows players to talk to any NPC or animal and find their customised ways to complete quests. There can be a few ghosts you might encounter. Use your spells and abilities to combat enemies and explore, experiment as much as you want.

As we already mentioned, players can create customised characters. The skill system has also allowed players to combine or mix or exchange skills. This has made the game even more interesting. You have access to more than 200 skills in the game. Elements like water, fire, poison, ice, etc. are combined to increase the brutality of wars and fights and make them look realistic.

To enable players to have fun amongst themselves, developers have introduced a well-planned multiplayer mode where up to 4 players can play together. Besides, there’s a competitive mode and a PvP mode available as well.

The story mode is a new addition to Original Sin II and wasn’t found in its previous sequel. This is a new difficulty setting for Divinity fans who would love to be lauded with a new narrative, new gameplay mechanics, and new weapons for combat.

The game’s brilliance is evident. It has received universal acclaim upon its release. Several critics and players have considered Divinity: Original Sin II to be one of the greatest role-playing games to have been developed. According to Rick Lane, the game’s a masterpiece. Specifically praiseworthy are the game’s storyline, replayability, quests, combat mechanics, tactics, etc. 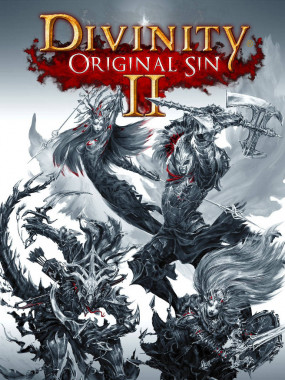 Is the game worthy?

Divinity: Original Sin II is completely worth your try. If you haven't played the Divinity series yet, finish playing the first installment before playing the second. In no way, form, or shape would you regret playing Divinity.

Currently, the game's available on Microsoft Windows, Xbox One, PlayStation, and Nintendo switch.

Yes, Divinity: Original Sin II has both a single-player and multiplayer mode.