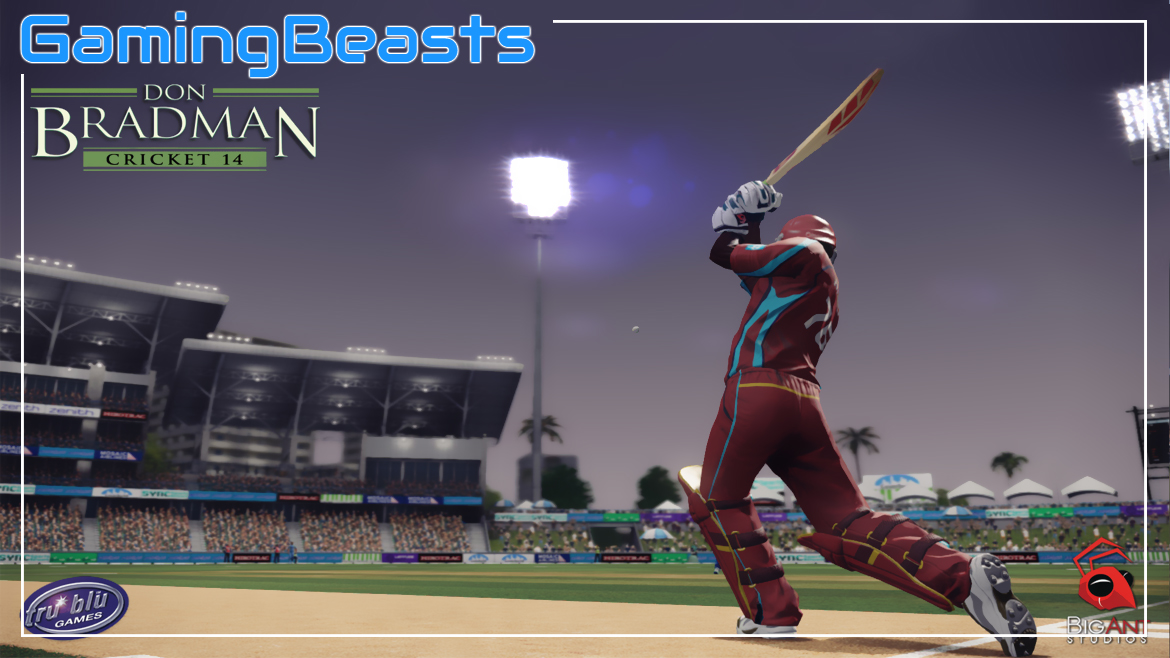 When it comes to sports-oriented games, some virtual games have made their name. This is due to the all-round attributes provided by the game. Don Bradman Cricket 14 is also a cricket video game that can be played on PlayStation 3, Windows, Xbox One, Xbox 360, PlayStation 4. Big ant studios develop this game.

This game comes with different features that can easily increase the game playing time of video game enthusiasts. Cricket is a game of great attraction, works for this video game also.

However, there are different cricket video games available, but they have various problems such as dodgy controls, uneven lagging. These problems are catered to in this game as it comes with a good simulation and usable controls that have been the most prevalent problem for almost all the games. Don Bradman Cricket 14 is accepted worldwide with open hearts, and it has gained massive popularity.

Don Bradman Cricket 14 is a cricket video game that was developed by Big Ant Studios. Tru Blu Entertainment published it. This game was developed initially for the PlayStation 3 and Xbox 360 consoles.

This game depends explicitly upon cricket. It has all the core controls that cater to providing the feel of a cricketer to the player.

If you are a cricket enthusiast who wants to play an average cricket video game with easy controls, this is the best option.

The gameplay of this game is quite a simple one as it holds some of the basic controls. If you have played cricket video games in the past, you can easily grab all the controls. The core gameplay enables the player to play as a cricketer.

Every cricketer’s face is designed in a way that provides a realistic feel. One positive thing about the gameplay is the “Unique Batting and Bowling Controls” that comes with a 360 shot delivery. The gameplay of this game also contains a “Fully featured Fielding System” that helps the player control the whole ground. The inclusion of ball physics is an added advantage that provides a realistic feel. It also includes some of the brand new rules of cricket, such as review and appeal. In addition to these, the gameplay also has Practice nets and Match practice, which is unique to cricket video games. The playing experience with new upgrades is quite effective and helpful for the players.

The player can play in the career mode through which they can advance as a real player career. The career option lasts for 20 years, which provides an effective and realistic feel.

The features of any game decide the popularity of the games. With these, one can control different prerequisites. Here are some of the features of DBC’14 that helps in getting massive popularity among all the other cricket video games. Let’s delve into some of the attractive features of this game that help the user in the best possible ways to gain a unique game playing experience. 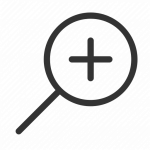 One of the features that define this game is its controls. The design decisions by Big Ant make the batting and bowling controls unique. They have not emphasized normal convention and reinvented the way through which players interact with the game. The reduction of the weird on-screen aids makes it suitable for the die-hard fans of cricket.

Specifically, the one thumbstick control for the foot movement while batting. The other thumbstick defines the direction of the shot. The face and shoulder buttons help the player play defensive, attacking, lofted, and trick shots. You can even try Dilscoop and reverse sweep. While bowling, the thumbsticks control the cut or spin, direction of swing, and delivery types. With the other controls, the bowler’s delivery arm and jump can be controlled.

There are different playing modes available in this game through which a single player can play throughout his career. This comes under the career mode as it also helps in designing teams, umpires, and players. 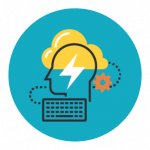 The graphics for any of the game are essential as it increases the player’s engagement time. The graphics of Don Bradman Cricket 2014 are not as advanced as other games, but it is suitable for those who want to experience a regular cricket video game. The inclusion of photographs and old scorecards provides a classic touch to the game, which can easily engage the player. 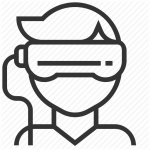 The numerous game options are one of the best features of this game. There are 11 unlicensed grounds in the game, and also includes two licenses. The overall game options with 79 teams in the game, one can get the ultimate cricket playing experience. Apart from that, it also has domestic and international teams, which are historical and futuristic. In addition to that, it consists of 18 English domestic, 6 Australian domestic teams, with “All-time best” teams. 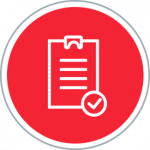 This game consists of some of the brand new features that hold the crux and appeal to the player. New rules such as appeal and review are included in this game that provides a realistic feel. In addition to that, the availability of net and practice matches is also an added advantage. These features are not opted for by any of the previous cricket oriented video games.

The developers of this game should be given credit as they at least tried to reinvent the game. They tried to equip this game with some of the best features, providing a sense of attachment to the game. However, some glitches can be catered to in the future, such as quirky designs and bugs. If these problems are catered to, then DBC’14 can acquire a place in sports-oriented video games. In a nutshell, this game needs the quality, i.e., perseverance, which will lead you to enjoy this game at its core. 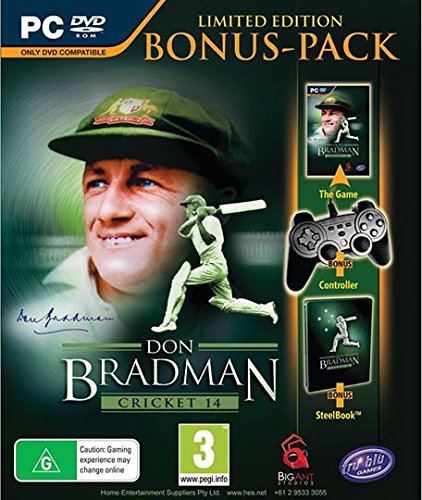 Do we have installed any subsidiary application or patch for PC?

No, you don't have to install any patch or application with this.

What is the best thing about DBC’14?

Though there are numerous, the reinvented controls are fantastic.

Yes, in the gameplay, it has domestic as well as international teams.