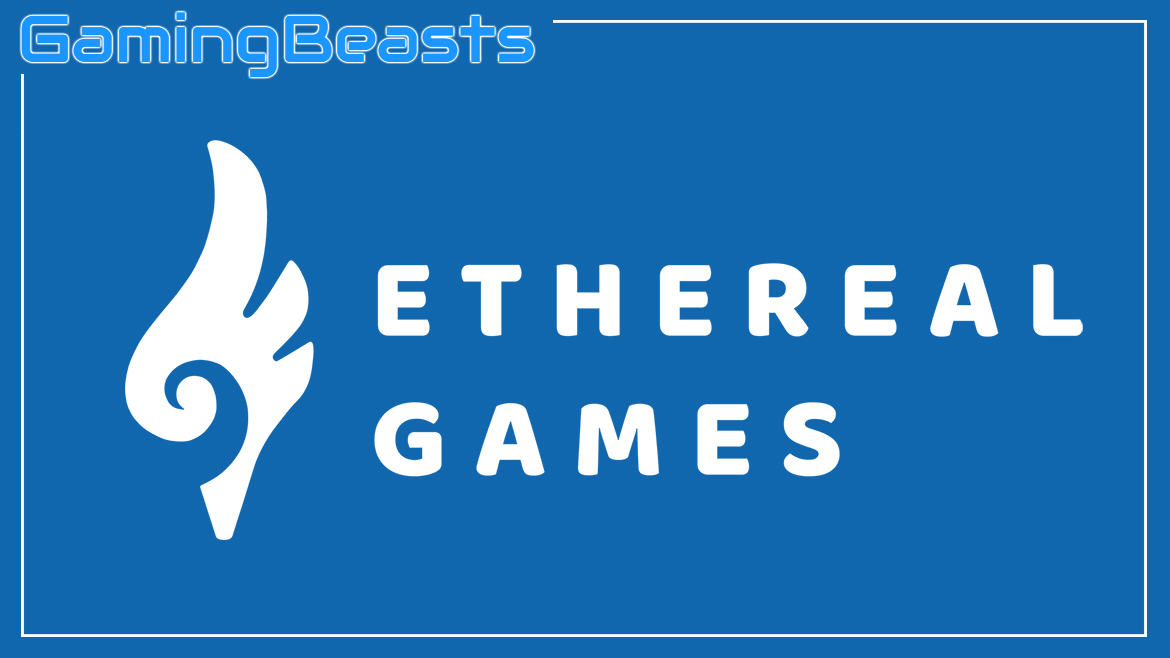 Developed by NonSense Arts (Nicolás Recabarren, Tomás Batista) and published by the same, Ethereal is a fabulous game. It’s quite unlike the other puzzle-solving game we find nowadays. By keeping the traditional movement of players to the minimum and thrusting players into a vividly crafted 2D maze, Ethereal simply presents challenging conundrums, solving which gives the sense of extreme satisfaction and pleasure. Though there are a few technical glitches, it doesn’t mark the overall essence of the game. Ethereal is an amazingly delightful game that delivers the perfect blend of a soothing ambiance and challenging puzzle designs.

What is Ethereal about?

Right from the beginning, Ethereal renders a mysterious feeling. One can find harsh black and white streaks on screen, depicting a monochrome world. Players find it difficult to sense what’s in their surroundings. Ethereal has too much of a confusing introduction. Otherwise, the game slowly introduces its new mechanics and elements to players, enabling them to figure out things and solve increasingly complex puzzles.

Outside the core of its game, ethereal is wonderfully colourful. Players leave colour streaks behind them as they move across their surroundings. There is a carefully chosen colour palette that paints the walls with bright colours. Ethereal features subtle stylings and captivating graphics that never go out of fashion.

Puzzle-solving forms the core of Ethereal. There are strategically placed blocks in the game that would obstruct your movements. Players overcome these hindrances by jumping over the closet wall either above or below. That would shift the player to another new row. Players are expected to get confused at first as to how to avoid these blocks of walls in the middle of their paths.

However, they will steadily learn how to get hold of the game and that would surely feel extremely satisfying. If you can identify patterns in level layouts, you will be quick enough to zip around them and reach your objectives easily in no time. Also, you need to know the map well, so that you can easily figure yourself out from the mazes.

There are a few colour coded shapes that players have to arrange in sequential order. It’s easy to figure out the arrangement, but reaching to those shapes one after the other, crossing blocks of walls in between is tough and time-consuming. Levels are small but innumerable mazes present make it difficult for players to get to the shapes. Mazes are sometimes extremely complicated with unnecessary obstacles and routes littering around. Often players get misdirected and a lot of time gets wasted before they can figure that out. Getting back to the right track is all the more difficult. Players typically have to redo their steps in reverse to get which is often frustrating.

To add variety to the game, developers have mindfully added 24 varieties of puzzles. So, players do not get bored trying to solve the same puzzle again and again. There are a variety of mechanisms one can find. As your level increases, so does the complexity and toughness of the rounds. Also, puzzles start to get increasingly challenging and confusing as you progress in your game.

There are often instances when a wrong step takes you to a level where movement is simply not possible. In that case, you have to restart the level entirely, doing which you erase all your recorded progress so far. Having to tirelessly repeat movements is extremely frustrating and hence Ethereal requires play to go all into the game. A single mistake might make you never want to play again.

The game is brilliantly developed. It earned nominations for its excellent sound and audio design. It’s strange yet intriguing. Though critics have never given enough attention to an out-of-the-box game like Ethereal, it truly deserves our attention and reviews. It’s an exquisite puzzle game as we come to know from its features mentioned below.

To add excitement and variety to the game, Ethereal incorporates innumerable puzzle types that players can try solving. These puzzles are no doubt engaging and difficult to solve. It requires your entire attention and intelligence at one point. Surely the game is a test of one’s patience.

The mood of the players is further enhanced by its amazing soundtrack. It’s perfectly in sync with Ethereal’s ambiance and seeks to heighten it all the more. The soundtrack is extremely engrossing and delightfully catchy.

Ethereal, as we already mentioned features impressive graphics and visuals. The soft watercolor shades at every level, eventually getting diluted into a plain monochromatic theme look unbelievably beautiful to behold. Ethereal is visually simple yet eye-pleasing.

To make the game interesting and allow players to play with their friends, developers have incorporated a multiplayer cooperative mode in this game. Solving puzzles with friends is more fun!

No matter what, Ethereal has soothing graphics and soundtracks which pleases one’s mind greatly. Puzzles are intelligently designed and put to test your intelligence and presence of mind. It’s a challenging, tough puzzle-solving game that gives you fun, thrill, and delight. It’s shocking to see a brilliant game like Ethereal not receiving enough attention and reviews from critics. It’s one of the most underrated games in recent times. Upon its release, the game won the Audience Award on IGF 2019. So get your hands on this game and enjoy puzzle solving! 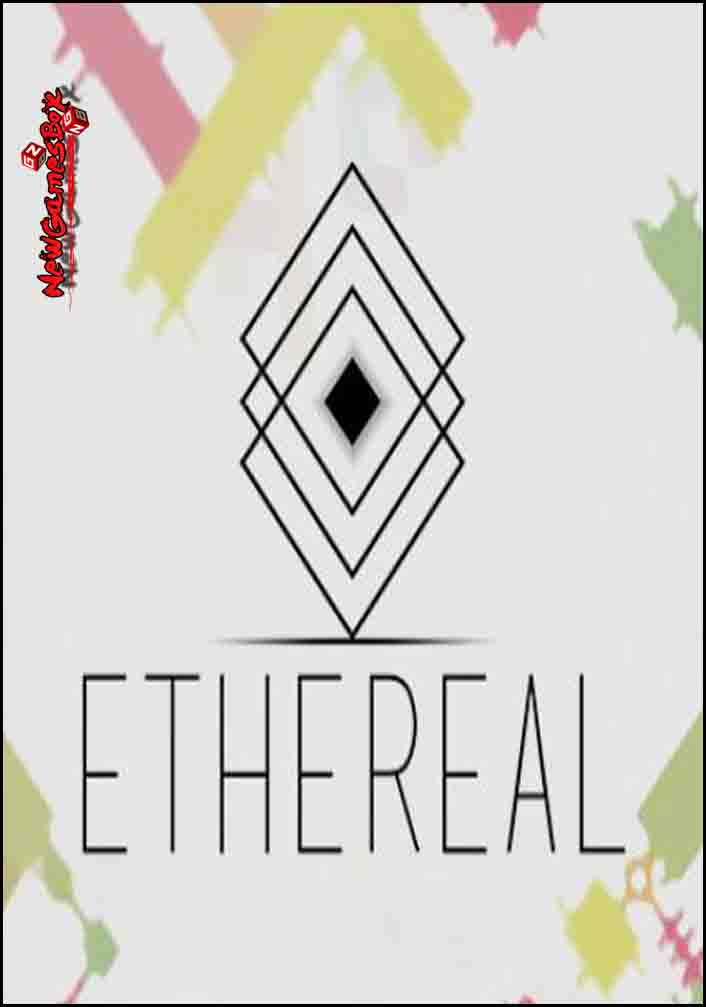 The game can be played across various platforms like Nintendo Switch, Xbox One, and PlayStation 4.

Does it have multiplayer?

Yes, Ethereal offers a multilayer and solo mode to players.

Yes, though the game isn't popular in recent times, it's definitely worth giving a shot. It's different. It requires intelligence to be solved and understood.