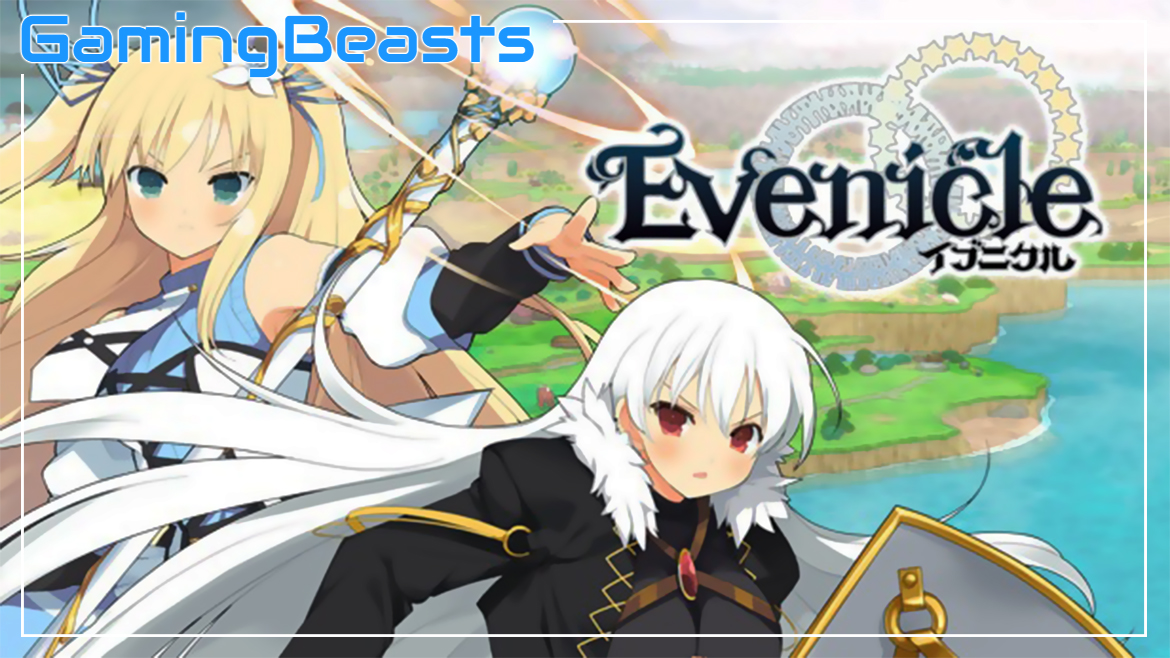 There have been ground-breaking video games, which have managed to amaze the global community with their unique style and enhancing game-playing experience. However, rare has there been a game like Evenicle. This is because the game has compelled its players to reflect upon the evils that society or our religious dogmas have thrown over us.

Evenicle has one of the most thought-provoking plots wrapped around a funny story of a man who wants to cohabitate with the twin sisters who have practically raised him. It is a Japanese classic role-playing game with an out-of-the-box message, which strongly influences all the players uniquely and thoughtfully.

Even if you are not into role-playing games, you should try Evenicle for once. This is because the game can frame the most tragic outcomes that some of us are forced to face due to a few societal norms or unfair rules of the world in which we live. The game makes you virtually think about this repressive culture so that you can take action against it in the real world.

The game is about Asterisk, better known as Aster, and the quest to complete his carnal desires. Aster dwells in a three-dimensional world, which is governed by the rules put in place by Mother Eve. If a member of the community does not adhere to her rules then he or she is declared as an outlaw, who is cursed with the inability to procreate.

One such rule is that a person cannot engage himself in more than one marriage. This means that polygamous marriage is not allowed in the world of Mother’s Eve. However, the protagonist of the story, Aster nurtures a fancy for the twin girls who took care of him, as Aster is an orphan. His desire for sexual congress with both the girls leads him to desire a polygamous marriage.

However, such an outcome is not possible in a world ruled by Mother Eve. Aster manages to trick the law by finding a loophole. The brave knights of the society are allowed to marry multiple times so that they can procreate into more and more valiant offspring. Thus begins the journey of our hero on the path of becoming a knight.

The gameplay is easy with simple controls and a funny yet reflective plot. The game is set in a non-serious tone. However, this by no means means that the game has a shallow storyline. Evenicle has all the ingredients to amuse the player with its characters and their funny yet realistic desires. Moreover, the game has levels that succeed with engaging and reflective stories and characters.

For instance, Aster on his quest to find knighthood meets a beautiful woman who is known for raising cows and nurturing them to produce the milk of excellent quality. However, fate had something else for her in-store as a group of outlaws abducts and molest her. Aster and the local knight named Ramius save her only to understand that she had become an outlaw too.

This is because the woman because of being violated by multiple numbers men had been engaged in physical relation with more than one man without being married to any of them. Such a happening, as bizarre as it sounds made her an outlaw too. This also meant that she would never be able to return to her old life.

Evenicle is one of the best role-playing games, which possesses all the elements of a good and meaningful video game. Moreover, a bunch of attractive features makes Evenicle more exciting. Let us look at some of these features of the game.

The game possesses a unique walk-around map. This map shows the eminent points of the virtual world clearly. Moreover, the glowing red spikes of danger show the enemy attacks on different places on the map. Furthermore, when you choose these danger zones to fight for knighthood, you earn extra 1.5x experience points. Nonetheless, some areas are marked with black mist indicating the presence of Megamonsters.

In Evenicle, Aster has a unique way to fight the battle too. This means that either the player can use the attack command to combat the enemies or simply click on them to kill. A multi-hit statistic lets you hit with double blows at once when fighting a regular battle. Moreover, in the super combat mode when you see a sword icon, it means that you are entitled to a critical attack move next. These are some of the innovative aspects of fighting a war in Evenicle.

This is another important feature of the game. The characters can be truly customized according to the choice and preference of the player. This means that the characters acquire new and stunning skills from the treasure chests. Moreover, they also receive upgrades by unlocking new levels with enough experience points and by completing the side quests. The player is also free to choose the particular skills that he or she wants to upgrade.

This is an important feature of the game, which adds to its ease of accessibility. This means that as the player progresses in the game, an option of adding a hot bar at the bottom of the game screen becomes available. This allows you to navigate quickly through the inventory or the collection room. It is very convenient.

The game also has a variety of equipment to collect and use. This means that the player can slightly upgrade the version of the existing equipment from the loot after defeating the monsters. You can also opt to buy new gear or go through the item slot of different characters to find amazing equipment.

Evenicle wonderfully portrays the transformation of Aster’s character from someone who is overtly interested in carnal desires to a true hero who sees things through his lenses and is not dominated by the old and trash rules of society. It is highly advisable to play the game for once to understand the pain points of the class who have been treated unfairly by society because of some dogmas. 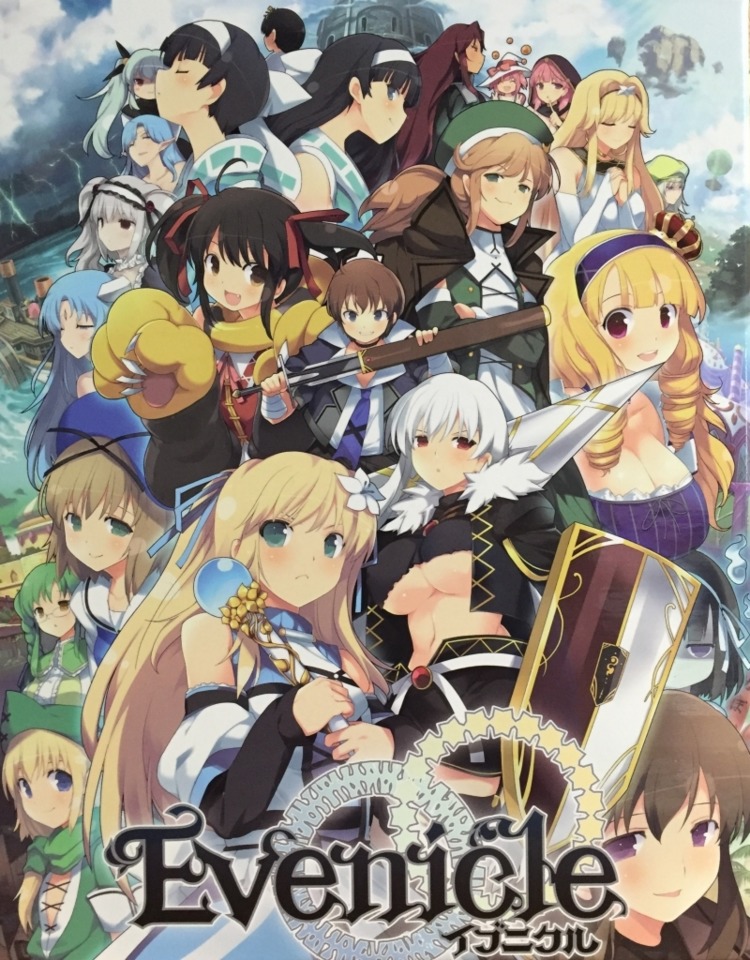 The genre of the game is a fantasy adventure.

The game has a Japanese audio background with English subtitles.

Who has done the artwork of the game?

Yaegashi Nan who is popular for Senran Kagura has done the artwork.