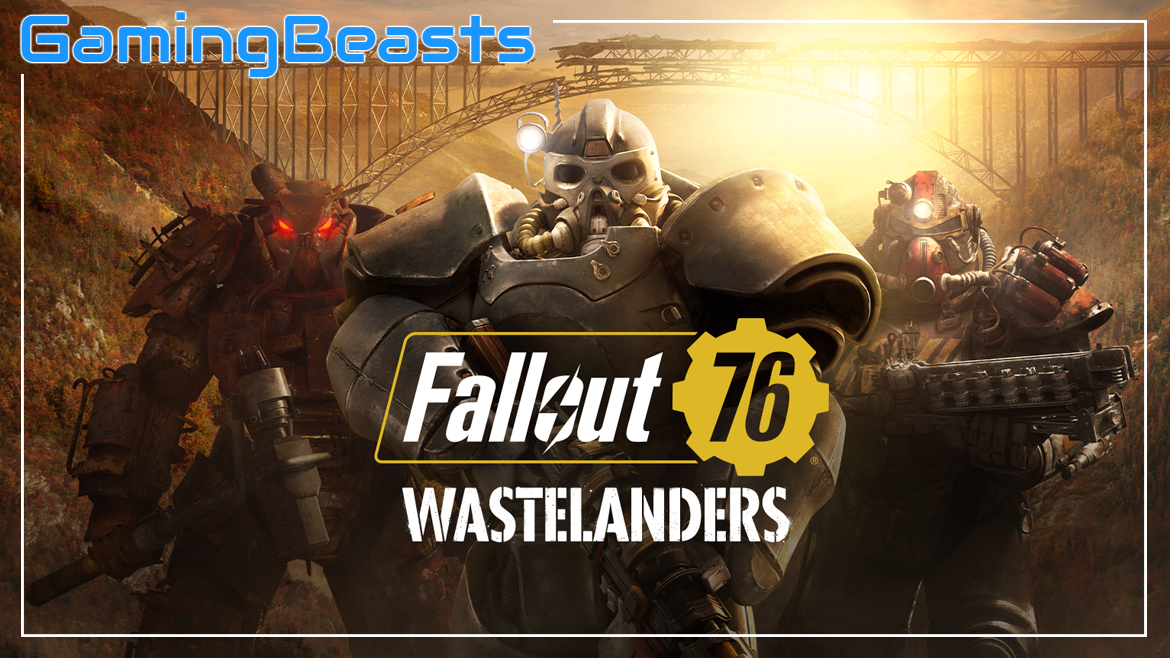 Everyone who is a gamer has heard of the Fallout franchise. It doesn’t matter if you are new here or a pro gamer already, Fallout is one of those franchises that you need to play. After all, it is one of the best military based games available. As for Wastelanders, it is the 3rd biggest update for the game. In this expansion, the wasteland changes since living humans have returned to Appalachia. But there’s more happening here as well. To know more, read below:

What is Fallout 76: Wastelanders about?

It must be said that the Wastelanders is a full expansion pack that changes how Appalachia is from the beginning to the end. But this is good news, especially for a game like Fallout 76 which did stumble a lot when it was released.

In this expansion pack, people are heading back to the West Virginia area. So what was once unpopulated, is now getting filled up with people. But things aren’t as easy as they seem. Two opposing factions are struggling to get the uppermost hand. The Raiders are here to exploit while the Settlers are here to live in a peaceful new home. In the midst of it all, West Virginia’s deepest secrets are also getting revealed.

Your job is to go on a new journey for the powerful Overseer and forge alliances without problems with the competing factions. But that’s not all. You will also have to find out the mysteries that West Virginia is hiding with her.

In the game, you will be able to enjoy new missions, interact with amazing new human NPCs, and also access old areas that now look great after this overhaul. The big secret of West Virginia is that there’s supposedly a treasure hidden in its mountains. In the base story, that will help you catch up to the game, you will learn that a vaccine has been discovered to counter the previous games’ Scorched plague. So in the first chapter, you will be distributing the vaccine. But to do this you will have to convince both the Settler and Raider factions to work with you.

The gameplay in the first chapter as well as in the consequent quests is great and without lags. It must be said that the quests getting organically threaded all over the world works in the favour of the game. You will also find that there are many old as well as new quests that will overlap here.

Since you will be playing as a new character so there will be special stats that you will need to access to finish off conversations even. This makes Fallout 76 a more quirky game. But there are more quirks here. For example, there will come a point when you will need to be a level 20 player at least before proceeding further. All these make the game more interesting to play.

The features of this game make the game more exciting to play. Here are all those worthwhile features you should know about:

New quests are a highlight of the game since they are entertaining and well written. It can be said that they rival the best of other Bethesda games. You will have a lot of fun going on these quests.

When you will enter as one squad you will get to choose from two options. One is that everyone will be going solo and playing their own game. The other option is to simply accompany the team leader as they make decisions, have conversations, and such.

In here you won’t get a single credit for properly completing up the game. You can certainly choose to accompany your team boss to just sit back and enjoy the game once you have completed it and have a high rank. 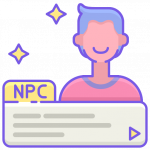 You will be able to choose from dialogue options to initiate a conversation with various characters. 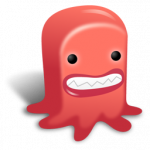 You will encounter a tonne of animals in the wastelands. This includes mongrels, flamer, floater, wendigo, Gnasher, blood eagle assault on/mongrel, etc. All these make the game more fun.

There is a tonne of locations for you to play in. For example, there is the anchor farm, the crater, foundation, the core, blood eagle camping grounds, secluded cave, moth-home, founder’s hall, and plenty more places. This will give you a lot of variety.

There are a lot of weapons to choose from as well. You will get shotguns, grenades, flash bombs, miniguns, and more to play with here.

Fallout 76: Wastelanders is an expansion game that elevates a struggling game. Here you will get better quests, NPCs, dialogues, and more. So what are you waiting for? It’s time to make allies and find the hidden treasure. 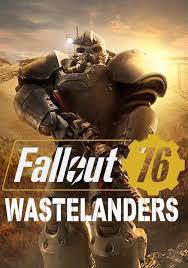 How long is the Wastelanders expansion pack?

Note that this expansion pack adds around 50 hours worth of content. So there is a lot to play and engage with here.

Are there microtransactions here?

Yes, the game is full of those microtransactions. Everything from outfits to repair kits is sold.

Is there subscription plan you can use?

Note that Bethesda offers subscription plans for $100 annually or $13 each month. With this you can get a survival camp spot, unlimited scrap putting place, monthly atoms, and more.