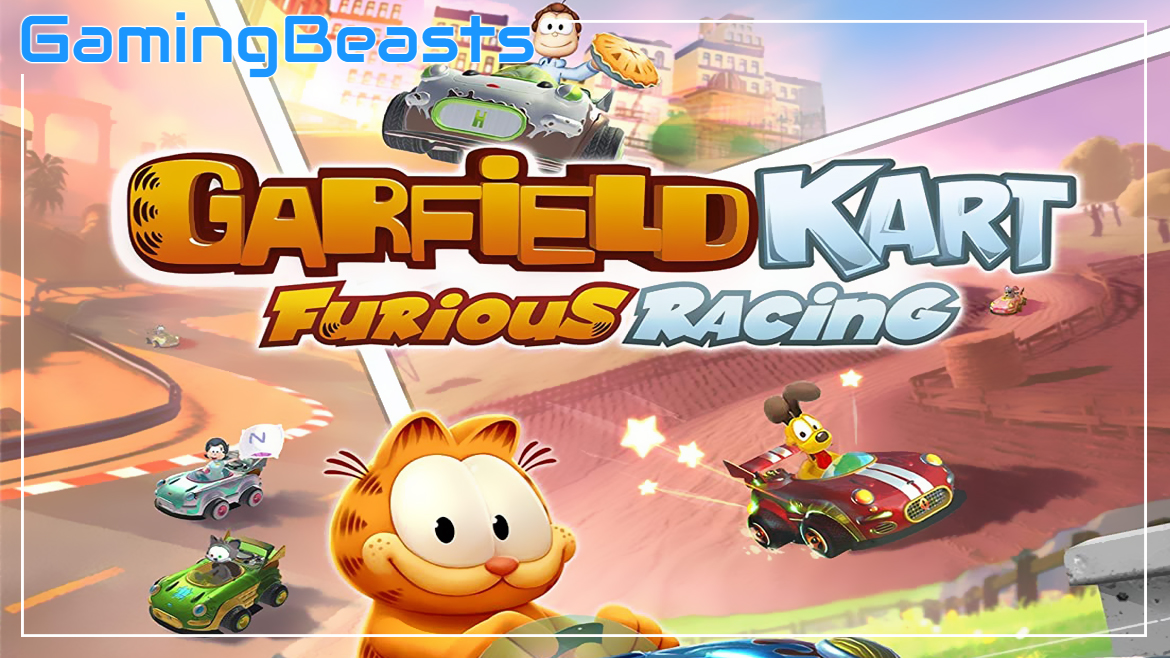 Jim Davis’s lasagne-loving orange cat is back and this time it has come with cars! The game Garfield Kart is a game of fast racing cars. It is a good game for times when you just feel like sitting back and relaxing a bit. If you have just recently heard about this game and are now in a mood to try it out, then you are at the right place. Even though the game does not have much of a foundational plot, it does have great gameplay and some amazing features to accompany it.

Today, here we are going to talk about just that in quite a bit of detail. But don’t you worry, we would not spoil it for you. We’re just going to lay down some facts about the game that would help you decide whether you would like to devote your time to the game or not.

Developed by Artefacts Studio and published by Microids, Garfield Kart is a pretty recent game that was released in 2019. Not even years old, this game has still made for itself a good enough spot in the market and the hearts of the players.

The positive reviews good, of course, be the result of Garfield being the central character of the game. But what is to be noted here is that in this game Garfield is not just lying about, and neither is he in his usual lethargic state. He is a part of a no-holds-barred racing game, taking upon Jon, Odie, and the gang.

The game is pretty similar to all other racing games, but with that special element of fun disguised in the appearance of the cute orange pea,ce-loving cat. You are to be tested upon your driving skills and how you control your car.

The game is available in Online PvP. It is just like other racing car games and requires you to have a good grip on the steering.

The game lets you choose the character that you would like to play as. Accordingly, your kart would also get selected. The kind of car you get and the character you choose would also affect your driving styles and how you control the vehicle as a whole. So you see even though the goal of outrunning your opponents seems pretty easy, it would not be so at all.

Throughout the game, you could achieve bonus objects like a magic wand or the pillow and run a chance of getting to the finishing line first. We have got Garfield in the game, who just loves to lay around all the time, there are various shortcuts in the game that could help you get to the finishing line faster as well. So if you have got a lethargic spirit like our cat, you have nothing much to worry about!

With so many racing games out there, what does this particular game have to bring to the table? Well, for one it has one of the most popular American characters ever- Garfield. As if that was not enough the game also has a series of pretty amazing features, but helps the game to maintain its fanbase of players. Let’s take a look at some of them here.

Provided you are not like our protagonist, Garfield, and as fun and activities more than just lying around, there are three different gaming modes provided just for you in the game. They are Single Race, Grand Prix, and Time Trial.

You can also customizer the character and the vehicle that comes with it. At the beginning of the game itself, you can choose the character that you would like to play and the game would provide you cars, driving skills, and moves about that particular character.

There is a range of eight different characters that you can choose from and play with. The phrase about the more the merrier was probably made with a vision of such a situation. Not only can you showcase your skills in the game, but also enjoy it with your friends!

The game does not have much-complicated gameplay. The instructions are also pretty clear in the game, making it quite easy for almost everyone to play.

There are times when we do not feel like indulging in a game that has a complicated or intense backstory more complex gameplay. For moments such as those, Garfield Kart is an apt and ideal game to opt for. 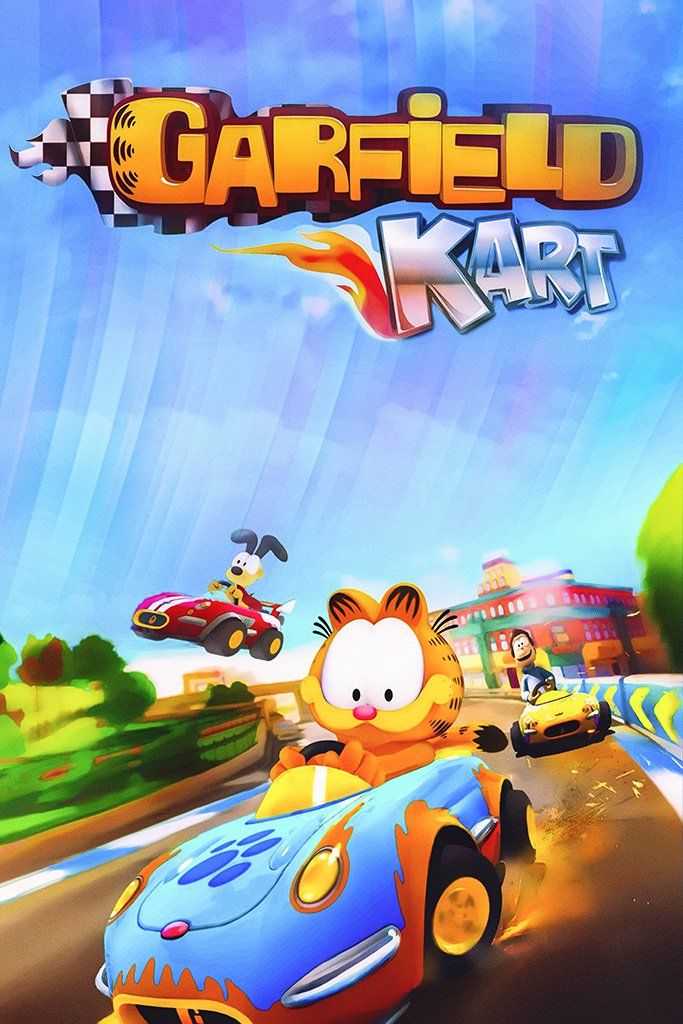 Is the game available in any other languages except English?

Yes, the game has a rather wide reach with the various kinds of languages that it is available in.

Yes, the game is free.

The game takes up about 4 GB of your memory space.