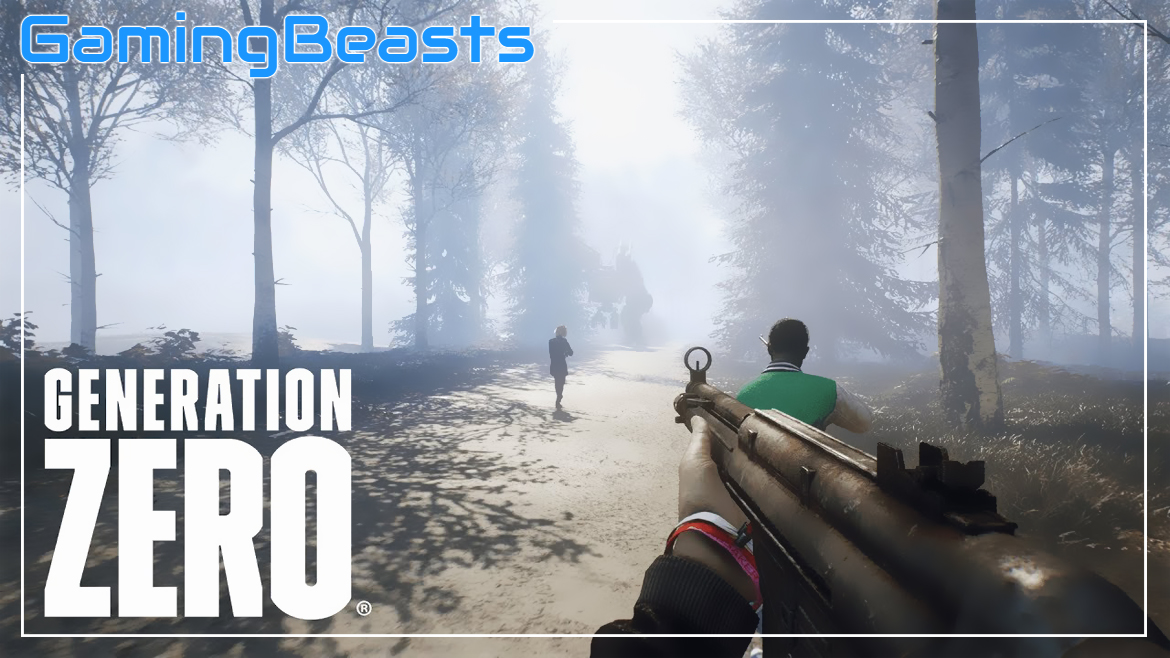 If you like games that provide you with a scenario that is quite out of the box, and then Generation Zero is a game that you could give a try. Generation Zero offers you a world where humans have little say in what happens and when. It is a game about and of the future. It shows what technology can do when it is let run rampant, and the disasters that it could bring then. The game is a perfect blend of fantasy, fiction, and adventure. It appeals to your imagination, as well as your adventurous side.

If you feel that you are interested to give the game a chance, then you have come to the right place. Before you settle on a choice you need to know what the choice holds as a catch for you. That is exactly what we have planned on discussing today. As you scrolled on you will see segments are dealing with the plot of the game, and what the game has to offer to you. So then, what is the wait about? Start scrolling!

The game developed by avalanche studios was released in the market in March 2019. The game belongs to the genre of open-world games and action-adventure games. The game is available in multiplayer gaming mode as well.

The game opens in the 1980s in Sweden where the world is now mostly under the control of hostile robots and machines. Huge populations of humans have suddenly disappeared. The robots that now run rampant throughout the landscape, are of different shapes and sizes, and consist of different attacking and defence mechanisms.

Some bots have nothing more than just smaller-sized weapons, or maybe the spotting drones, and then some bots can trample your houses.

The player gets to play the character of a young Swedish teenager who set out on a mission to unravel the mysteries that bound his homeland. This character was apparently out of Sweden on an excursion and upon returning he perceives that half of the local population has vanished. His aim thereafter becomes to unravel these mysteries, and survive himself.

The main objective of the game for the player is to fight against these ferocious robots and claim victory over them, while at the same time survive in the Swedish wilderness as well.

The gameplay of Generation Zero is pretty simple. The plot of the game is based on an open-world system. This means that you can freely interact with the environment of the game. You can explore the landscape, and search for clues that might give you a lead ahead.

The game has a cooperative multiplayer gaming mode. We understand that friends can make everything more fun than they are. Also, we can expand your circle of friends in the gaming world by indulging in playing in multiplayer mode with other gamers.

Generation Zero belongs to the genre of a survival game and first-person shooter game. The view that you can enjoy here would appear to be quite realistic as you get to enjoy it from a first-person perspective and the Swedish wilderness poses a challenge in front of you when it comes to surviving.

Soon after the game was released in 2019, the world faced this horrendous pandemic hit us. People were anyway forced to get cooped up into their homes and online video games were all that they had. But that was not the reason behind the popularity and the loyal fan base that the game of Generation Zero has achieved today. The game has some amazing features that urge the players to keep on playing the same. What were these features? Let’s have a look at them down below.

A great plot is an absolute necessity for a game if it wants to make it big in the market. Generation Zero Ticks all the boxes in this case. A plotline that resides in the future, and that too involves ill use of technology, has always been a great concept for building games on. Generation Zero makes good use of the same.

The graphics of Generation Zero makes you feel that uncanny and cold atmosphere of the place. It successfully mixes the player’s realise about the horrifying and cold situation of Sweden adds the point of time in the game. Robots, unlike humans, do not have emotions. They would not think twice before pulling the trigger. How would it feel like to be under the threat of them all the time? The graphics of the game portrays a similar emotion in the game, and with much brilliance.

One of the most alluring aspects of the game is its adventurous appeal. The moment your character lands in Sweden, it is struck by the situation there. His aim thereafter becomes to get to the core of the mysteries that the one the place at the time and survive till the end. Doesn’t it all just spell out “adventurous”?!

The game in context allows you to play with three more players. A total of four players can play the game. This option of the multiplayer gaming mode helps you to enlarge your circle of friends in the online gaming world, have fun with your existing games and enrich from their association. You might be able to get some insights on playing different games that could help you in the future!

You might have gone through it all line by line. But you can enjoy the true essence of the game only after you have played the game yourself. So then, download it today and start playing! 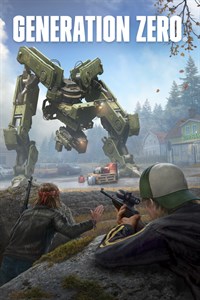 Is Generation Zero on Steam?

Yes, Generation Zero is on Steam. It even celebrated its first anniversary on Steam a few months ago.

Generation Zero takes up 35 GB of your space.

It varies really but on average, Generation Zero takes around 40 to 50 hours to be completed.