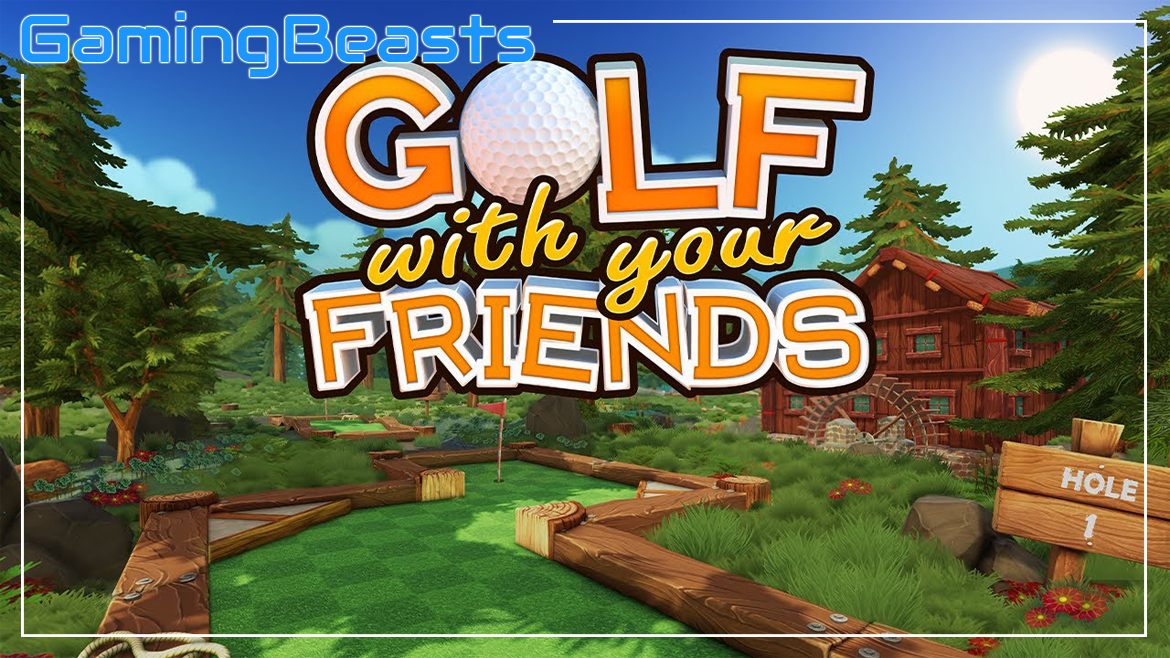 Golf with Friends is an arcade golf video game that is developed by Blacklight Interactive and published by Team17. The game was released on steam early in January 2016. Later it was fully launched on the big screen in May 2020. Developers have made this game compatible with multiple platforms like Microsoft Windows, PlayStation 4, Xbox One, and Nintendo switch.

This game is something out of the box when it comes to current video games, which are completely action games packed with adventure. Golf with Friends did relatively well upon its release.

Critics and gamers gave it average or mixed reviews. They loved its animation, GamePlay, and mechanisms incorporated. Considering all its aspects, the game scored 9 out of 10. According to major critics, Golf with Friends is a fun, chaotic, and enjoyable video game. Some even called it an excellent rendition of developers. While the game has minor shortcomings, overall it’s colourful and fun. The in-game physics was also well brought on screen. All in all, the game gives a satisfying and thoroughly entertaining experience to gamers. Read below to know more about Golf with Friends’ GamePlay, storyline, and features.

What is Golf with Friends about?

It’s a mini-golf game, that is fast-paced, where players have to do almost impossible and tricky tasks to remain in the competition. They might even have to break long-term friendships. The game titled Golf with Friends is available for cross-platform multiplayer mode. Apart from the consoles mentioned above, developer Blacklight Interactive has also made the game compatible with Xbox game pass ultimate, Xbox game pass for console and will soon be releasing a version of Golf with Friends for Xbox game pass foPC.

The interface of the game is smooth, simple, and refreshing. Developers have inculcated a lot of depth and content into the game. The classic mode is brilliantly developed. Incorporating quirky courses, tricky tasks, the classic Mode is exactly what gamers look for. In the classic mode, players can enjoy playing several other additional games such as hockey, basketball. There’s also a customised mode where players can personalize elements and change certain options as per their choice and convenience. For instance, in this mode, they can change a regular-shaped ball for an egg-shaped one.

Usually, with the term golf, we picturise either the real game or mini-golfing. Golf with Friends is more of mini-golfing. It gives you the feeling of playing real golf, however eliminating certain elements that are present in the real game of golf. For instance, there isn’t any club. Players have to sim in a direction and then hit the ball in that direction. They can then use the power meter to decide whether to hit the ball softer or harder. Golf with Friends has incorporated so many additional variants that players often forget what game it is.

In the current version of Golf with Friends, a total of 12 players can enter the game together. The game offers different levels of challenges, about 7 to 10 different levels that players have to complete. At present, the game has 1p courses. Developers are planning to add more in the future. Golf with Friends features a level editor and ball customisation options. A map creating or publishing feature is also available.

Each of the 10 courses has different themes, styles, soundtrack, etc. Starting from a haunted house or a candy land, the game offers several courses to choose from. Playing in each of them is sure to give you a blast.

Dunk is an additional game mode that developers have included in this game. In this mode, the ball will be a golf ball, but instead of having holes, there will be basketball hoops. What players have to do is they have to throw the golf into the air so that it lands in the hoop. Dunk isn’t an easy game mode, especially for beginners. However, once you master the art of getting your golf ball into the hoop it’s pretty fun. The game might appear to be simple and easy, but it has a lot to offer and once you start uncovering the game step by step, you will find engaged in it for hours. That’s what makes the game interesting and worth it.

Features of Golf with Friends

Developers are currently working on making further improvements to the game. The game is supposed to have more maps and modes. Developers are working on releasing a quarter 2 version of 2020. Even if the game doesn’t receive any further upgradation, it is perfect as of now. Gamers and critics are highly satisfied with what the game has to offer. If you are thinking about why is it so, knowing its features would give you an idea. Given below are some of the game’s features that are worth mentioning.

Most aspects of Golf with Friends can be customised anyway. Players can change the type of ball, its colour, texture, etc. They can add trails, hats on the ball to make it look better. In different modes, the game’s shape is different. Hence, as you can see, the game offers endless options for customisation.

The game can be played as a single-player or in a group. You can even allow random players to join your group through a common server. Needless to say, playing with friends makes the game more enjoyable and better than playing alone. The game even has some downloadable contents, that you can download can play offline.

Players can now publish, load, or save maps to the workshop with pictures, captured from cameras in-game. Publishing games isn’t a hassle at all. It can be done within two seconds and allows players to join custom workshop maps immediately.

Considering all that Golf with Friends has to offer, it is an amazingly entertaining video game. Playing with friends will make anyone go crazy. Players have so many different things to try out. They have 10 different courses, new modes, customisation options, and whatnot. Additionally, the game offers cute animations and a playful ambiance for gamers. However, it’s best to play the game online with a group of players. It adds life to your game and helps you have a great time. 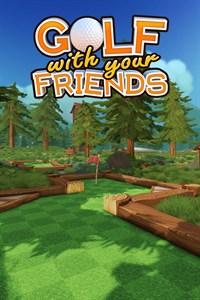 Is the game compatible across multiple platforms?

Yes, we have already mentioned that Golf with Friends can be played across multiple platforms like Windows, Xbox One, PlayStation, Nintendo switch, etc.

Yes, with so many different courses, customisation options, interesting gameplay, and cooperative multiplayer mode, the game is surely worth a try.

Does the game have single player and multiplayer?

Yes, Golf with Friends can be played in a single-player as well as a multiplayer mode.