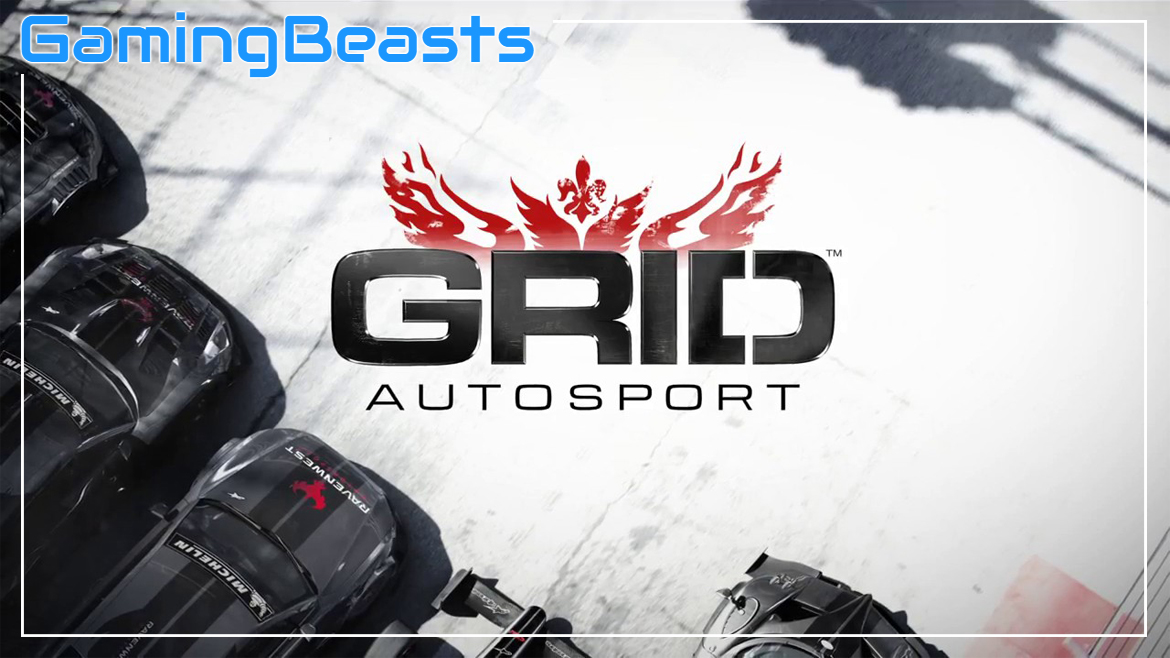 Developed by Codemasters, GRID Autosport is a racing video game for multiple consoles like PlayStation 3, Xbox 360, Microsoft Windows, Linux, Mac OS, and iOS, and Nintendo switch. GRID Autosport is the ninth installment in the TOCA series. GRID Autosport is an effort by developers to retain the authenticity of racing games at the same time making modern incorporations and additions. The game is the succeeding sequel to GRID 2 which was not so critically acclaimed. Consequently, developers started the development of GRID Autosport with necessary modifications, hoping to release a game as per audiences’ expectations.

What is GRID Autosport about?

The players act like racing drivers in GRID Autosport. They have to grab opportunities and build their racing career in the single-player career mode. They can also enter racing competitions in the multiplayer modes along with other fellow racers. While the game continues, they can customise their racing elements such as circuits, vehicles, racing type, difficulty level, etc. This is the first video game in the entire GRID franchise that doesn’t feature customisation options in the single-player mode. Putting more emphasis on cooperative multiplayer gameplay, developers have given customisation options only in the multiplayer mode.

The single-player career mode is divided into several seasons. Before entering a season, players have to choose a racing team every time. There are several teams including Ravenwest – featuring a return from Race Driver: GRID. Each team has different objectives that players have to compete and different perks. As players complete different tasks and complete different objectives, they earn experience points that level- up their game.

Developers have emphasized the importance of racing disciplines. There are five different racing disciplines available: Tuner, Street, Touring, Open Wheel, and Endurance. While playing, every player has to pick up an event in one of these categories. The entire season would focus around that event solely. Each discipline features different race types and race cars.

Race types include endurance, standard races, time attack events, drift events, and some downloadable contents like drag and point-to-point sprint race and time trials. All these different race types can be accessed in the custom cup mode too. To add more content and scope for players, players can participate in special events like eliminators, checkpoints, demolition Derby, etc.

Developers have revamped the game’s damage model to provide a better and more realistic experience to players. Consequently, they have added new elements to the game such as a suspension damage system and a wear and tear system indicating that now car parts would deteriorate through general use.

Players can now request to know information about their vehicles such as rival position, gaps, car damage, teammate position, etc. Players can ask engineers to defend, attack to hold their position as and when required. The cockpit view has also been added from the previous sequels.

In short, GRID Autosport earned positive reviews and praises mostly because of the game’s splendid damage system and stripped-down approach.

By now you must have understood the variety of content the game offers. You can ride different types of vehicles in several racing classes like touring cars, prototypes, single-seaters, Hypercars, super modified vehicles, drift cars, etc. To know more about the game’s interesting features, continue reading below. 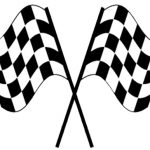 With GRID Autosport, you can finally live your dream of racing like a professional. Switch teams, join new players, earn sponsor rewards and skills, overtake your enemy racers and play as you like. 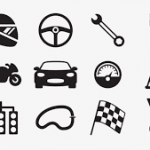 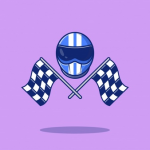 Players can invariably choose to play in their unique styles. They can also learn and master various other skills. For instance, they can learn tyre wear in endurance completion, race with precision and smoothness in open-wheel cars; demonstrate car controlling skills in tuner competitions, and many other skills.

You can get to ride innumerable cars in the game. However, some of them get unlocked as you progress through the game. You can tune and customise your vehicle’s settings and appearance just the way you like. Are you ready to ride some of the most thrilling and high-performance cars now? 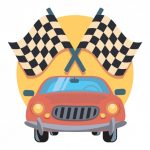 The game’s extremely engaging. It’s adventitious and thrilling and calls for all your attention. As you play, you are sure to get immersed in the game.

What’s most praiseworthy about GRID Autosport is its variety of cars. Also, the inclusion of classics is commendable. If you are an experienced player, you would love the subtle differences between their fleet. Each car responds accurately to collisions which makes the game more life-like. The perfect graphic and visual effects have enhanced the game’s performance greatly. Mostly, the game received reviews like lovely and magnificent. Players loved how its atmosphere is engaging and interesting. The game has so much to offer that you would never be bored playing GRID Autosport. 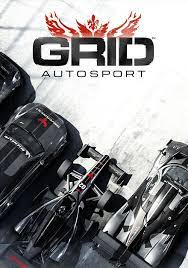 Can I play the game offline?

Yes, GRID Autosport can be played in offline mode.

Does the game support both multiplayer and single-player?

Yes, players can play in both modes anytime.