Action lovers, we have very good news for all of you? Do you want to play a game that has unlimited fight and action? Then you might be at the right place because there is a nice option for you – Guilty Gear Isuka is here to fulfil all of your demands. It’s time to get into the battleground and show your fighting skills. This time the new rival will challenge you. Before they take control of this virtual world of living beings, grab the opportunity to defeat the evil force. Can you take up the challenge?

A brand new gear will challenge your fighting skills. But this time you will not be alone, your partners will accompany you to multiple combats. Guilty Gear Isuka is about to keep you occupied and push you towards the edge. Participate with the other playable characters and experience the exotic environment. Extend the game to any extend and be as much experimental as you can. The Guilty Gear is famous for its complexity and players enjoy the tournaments.

How to play Guilty Gear Isuka?

Four moves will determine your performance in Guilty Gear Isuka. In each combat, players will be able to perform the moves – punch, slash, kick and high slash. Use the function keys to control the action of your character. Guilty Gear Isuka has no particular plot; it is only about non-stop flights. While playing with your partner, the number of souls matter a lot. You must overrun your opponent or else the ‘soul’ of your character will be exhausted. The game will end when the ‘soul’ of your partner will also drain out.

Use the ‘tension gauge’ to perform super-duper moves and the ‘burst gauge’ to block the combination of moves and be defensive. There are 65 special attacks that the players can access easily. Throughout the gameplay, you can navigate across different locations and face distinct opponents. How you perform in the battle, will decide whether you will proceed further in Guilty Gear Isuka or not.

Features of a game make it unique from the others. Guilty Gear Isuka has already proved its qualities in front of players around the world and they loved the updated features of the latest sequel. So let’s check them out:

Unlike the previous sequel of Guilty Gear that had no option to turn around. This time, Guilty Gear Isuka has introduced the ‘turn’ button, which will give you the scope to move around and perform better in the game.

Guilty Gear Isuka has a wide range of game modes for the players – Versus Mode, Boost Mode, Factory Mode, etc. Choose any one of them and start playing the rounds. The characteristics of each mode are different and played in a different way.

This time, come back with your head and face the opponents. Guilty Gear Isuka has featured the split-screen. Now, multiple-players combat is even better with the lively experience and easy control.

As Guilty Gear Isuka has non-stop fighting rounds, will you be able to face it all? If, you want to prove your gaming skills, then consider Guilty Gear Isuka is a good opportunity. The developer has skillfully designed the whole gameplay, which can keep you engaged for hours. Do not forget about the 2D visual effects which can attract anyone and give you a lively experience. 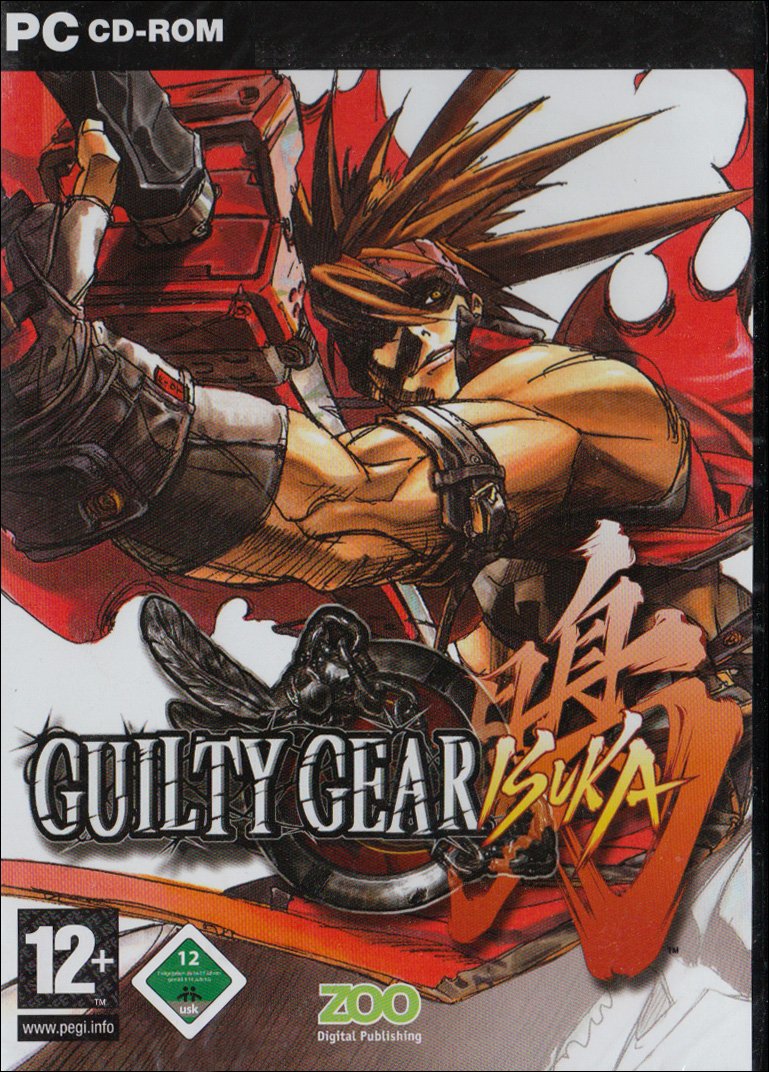 Do I need an internet connection for Guilty Gear Isuka?

On which platform I can play this game?

Guilty Gear Isuka can be played on PC and Xbox.