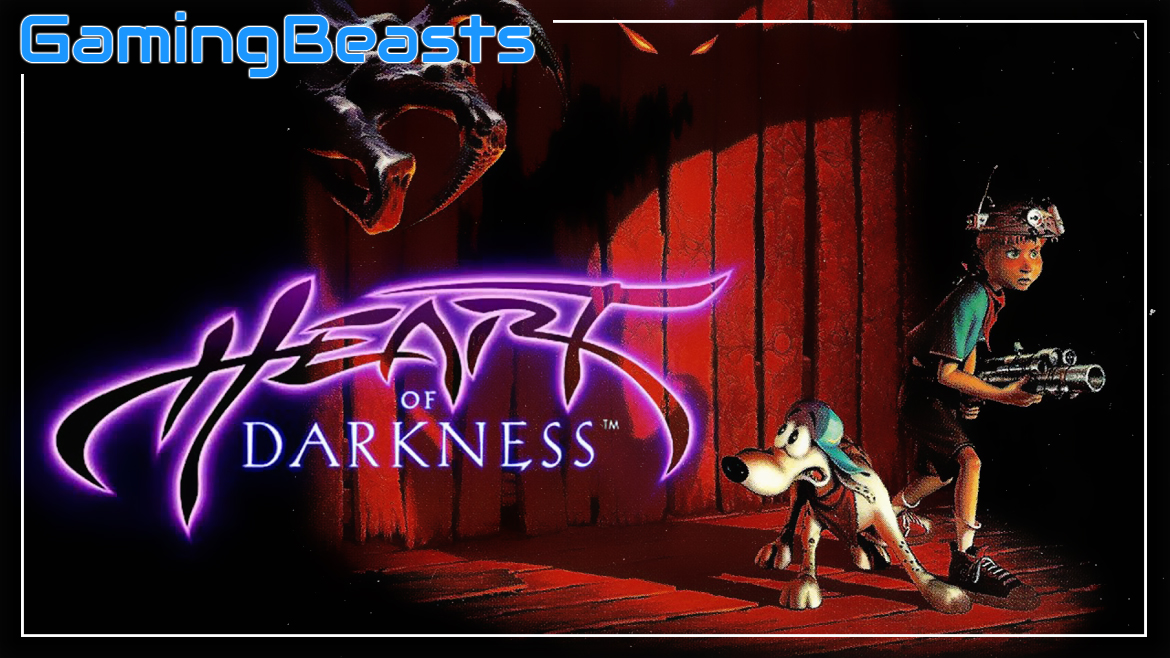 Developed by the French developing company Amazing Studio and distributed by Infogrames Multimedia in Europe and Interplay Productions in North America, Heart Of Darkness is a cinematic platformer video game. The game was released long back for consoles like PlayStation and Microsoft Windows.

In this game, players play as a child named Andy who attempts to rescue his pet dog who has been abducted mysteriously by shadow-like creatures. The game is short and involves cinematic storytelling sequences that are spectacular. Also, one can find innumerable 2d animated frames and beautiful background scenery. The famous game developer Éric Chahi popular for his contribution in Another World is said to have supervised the making of this game, with his team of artists and experts. To know more about this game, continue to read below.

What is Heart of Darkness about?

In the beginning, the protagonist of the game, Andy, a small boy is seen to be abused by his mentor for falling asleep in class. In this scene, it’s revealed that the child suffers from nyctophobia (fear of the dark). The teacher on the same day instructs the class to observe the solar eclipse. Trying to follows his teacher’s instructions, the boy takes his pet dog Whisky to the park, where the latter is kidnapped by shadow-like evil forces. This prompts Andy to use his assortment of inventions and devices to get Whisky back. Using his machines and dark objects, Andy travels into Another World, called the dark land. Unfortunately, the vehicle in which Andy was travelling crashes and Andy is left powerless to face a plethora of obstacles in his venture.

As Andy fights to find an effective way to capture Whisky back and return to the earth, he encounters several dangerous evil creatures. They are dark monsters who attack him out of nowhere. While avoiding the obstacles Andy also had to traverse hostile environmental conditions like swamps, canyon, cave, Lava River, etc. On his way, Andy is helped by a peaceful alien race called amigos. He soon befriends them in his way and gets a magical meteor called the magic rock from those people. The meteor is powerful enough to kill all the shadow-like evil creatures.

Opposite to the protagonist, the antagonist is the evil sorcerer, called the master of darkness in the game. He intended to capture Andy, instead of his dog. What’s striking is that the master of darkness partially resembles Andy’s teacher! He sent his minions to capture Andy but they got hold of Whisky instead. Another antagonist in the game can be the dangerous servant who serves the master but is cunning enough to betray him for his benefit.

The next series of events concentrate on his search for Whisky, as he fights against the evil monsters in the process.

Now that you have come to know what the story focuses on, let’s go through the interesting GamePlay of Heart of Darkness. Resembling Eric Chahi’s Another World, Heart Of Darkness is an excitingly, intense dramatic platformer video game. The game allows players to take control of Andy, the protagonist who searches for his pet dog Whisky, who has been kidnapped. The game’s storyline is somewhat linear.

Players progress through the game by solving puzzles and exploring hostile environments, encountering obstacles and attacks from every direction. Players have to keep Andy safe from perilous obstacles, hungry wildlife, and most importantly, the evil monstrous creatures. Andy can jump, run, climb and fight back. Some sections of the game allow Andy to enjoy additional abilities that give him an edge over his enemies.

The special weapon called the plasma cannon allows Andy to shoot lightning at the shadow-like evil creatures. The lightning is powerful enough to disintegrate the creatures into pieces. The special powers that are used for killing the enemies can also be used for growing and destroying trees. No matter how many times Andy dies, the player can always restart the game from the last checkpoint.

Features of Heart of Darkness

Heart Of Darkness is like a visual treat to your eyes. The game mainly relies on its storyline to capture and retain the interest of players. That doesn’t however mean that ists gameplay mechanics are weak. The game incorporates a good balance of excitement and thrill in it, enhancing everyone’s gaming experience to the fullest. The game though not revolutionary is fun to play. If you are willing to know about its interesting features, continue reading below.

The main objective of this game is to guide Andy as he progresses on this journey to find his pet dog Whisky. The game is filled with different levels of challenges that players have to go through. Also, they have to solve puzzles to move forward. This wouldn’t be an exaggeration to state that the puzzles are mind-blowing and striking. 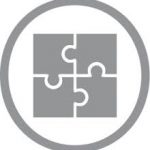 Another interesting element that Heart Of Darkness has to offer is its plethora of puzzles. The game comprises static screens. On every screen, players have to solve a puzzle to go ahead. The puzzles are tough no doubt and require your entire attention. The puzzles can sometimes be very simple like jumping over a crawling beast or sometimes complicated like figuring out how to implement a mechanism that would successfully keep enemies at bay. For moving ahead, you need to utilise every part of your brain.

The best part about this game is probably its graphic designs. The art and design are awesome. It’s fantastic and it rightly portrays the tense, nervous and thrilling ambiance. The enemies are depicted with the maximum details. They aren’t just shadows but feel very very real. If you are to get rid of them, you have to knock them out and pass through them. In short, the game successfully creates a hostile, frightening world.

Besides the praiseworthy graphics, developers have also incorporated the right soundtrack. The sounds are appropriate which correctly intensifies the ambiance. It makes the game more dramatic and cinematic

For major critics, what’s most appealing is how the game’s story and gameplay are integrated. Heart Of Darkness is one of the very few games that bring out a perfect balance of game and cinema. The gaming experience it renders is tremendous. The actions and the puzzles are new every time. Hence, there’s no scope for players to get bored. The world depicted in the game is eccentric and vast. Andy has every chance of getting lost. Players have to be careful. What pushes you to complete the game is its compelling, fast-paced storyline. 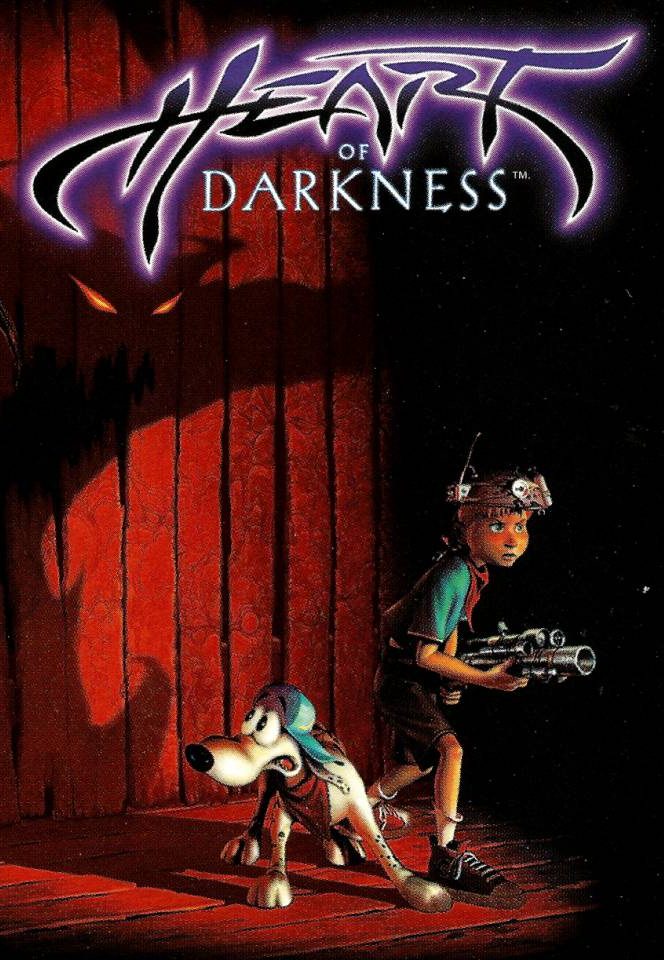 How long is Heart Of Darkness?

If you are playing only the main missions, you are expected to complete the game in 5 hrs 50 minutes.

The game’s compatible with Windows and PlayStation.

No, the game can only be played in single-player mode.