Lego Marvel Super Heroes 2 is an amazing video game that has a Lego theme. The game belongs to the genre of action-adventure and was developed by Traveler’s Tales. The publisher of the game is Warner Bros. Interactive Entertainment. The game was initially released on November 14, 2017, and it was available for the platforms of Xbox One, Nintendo Switch, PlayStation 4, and Microsoft Windows. Feral Interactive later published the game for macOS on August 2, 2018.

Lego Marvel Super Heroes 2 is mainly about the Marvel Universe and the superheroes. They both fight against the villain called “Kang the conqueror” in a battle that takes place across space and time. The game brings together all the iconic Marvel superheroes and the supervillains from different realities and ears. The game is jam-packed with the signature Lego humor for players of all ages.

The players will get to confront the time-traveling villain through New York City in the year 2099, Ancient Egypt, The Old West, Xandar, Sakar, and many more creative settings in the exciting journey of the Marvel Universe. The new battle modes allow the players to play with friends and family. They can play against each other in the battle arenas and themed challenges. At each level of the game, there is a Stan Lee in peril, 10 mini kits, 1 character card, and a True believer bar.

The action-adventure game Lego Marvel Super Heroes 2 is played from the perspective of a third person. It has similar gameplay as its ancestors and the Lego games. Some of the puzzle-solving scenarios and action-adventure sequences have been introduced newly in this game. The new four-player battle mode is another inclusion that has made the game even more fun to play.

In the game, the players are allowed full control of the iconic characters who belong to the Marvel Universe. Every character has their unique individual abilities. The Spider-Man can swing on the webs, crawl the walls and use his senses to identify the hidden objects. Black Panther can activate his claw switches and Star-Lord is capable of flight. Some of the characters are based on comic books and others are taken from the Marvel Universe like Doctor Strange, Ant-Man, and Guardians of the Galaxy.

The game would take you on a fun-filled journey of the Marvel Universe and you will never get bored in the game. If you have never played the game before, the below-mentioned features will help you with the overview of the game.

In the game of Lego Marvel Super Heroes 2, you will get to explore 18 Marvel locations wrenched from space and time. All of them come together to form a huge Chronopolis Open Hub World that includes Xandar, Sakar, Ancient Egypt, New York City in 2099, and The Old West.

The story picks up from where the Marvel Superheroes left it off. The game has a completely original storyline, which is co-written by the comic book author Kurt Busiek. It brings the Supervillains and Marvel superheroes from various realities and periods.

The game is equipped with a new time manipulation mechanism that allows some of the characters to move the time backward or forward. It helps to change the state of the game elements and helps the players to progress through various levels of the game.

The game has a diverse roster of characters from the Marvel Universe. Some of the characters that you will find in the game are Hulk, Iron Man, Hawkeye, Thor, Captain America, Spider-Man, Doctor Strange, Green Goblin, and many more.

Lego Marvel Super Heroes 2 did not deviate too much from the already established Lego pattern. However, the variety of settings, abilities, and heroes make the game gripping and enjoyable. The Super Hero battle mode can be played by four players and you can witness more fun and excitement. The storyline of the game is lighthearted and easy to understand. People of all age groups can have a good time playing the game. The game is consistently entertaining and it covers all the aspects of Marvel. Most of the players have liked the whole character creator system. 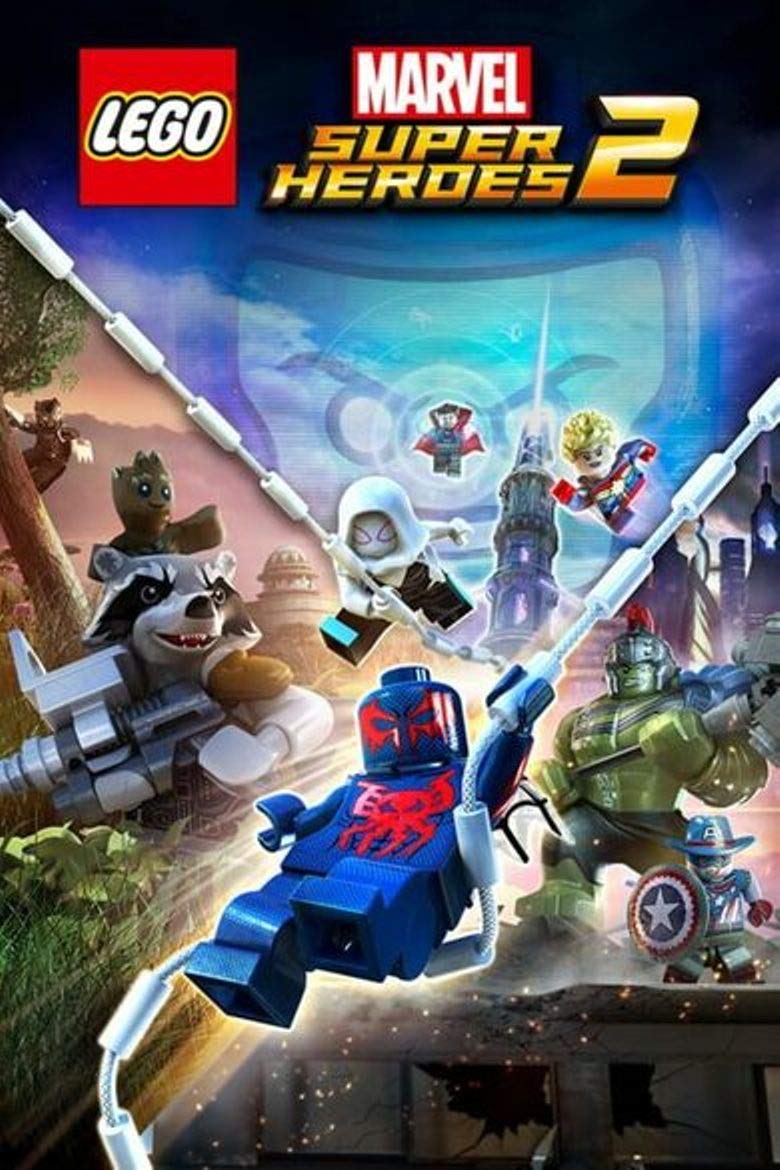 Is the game of Lego Marvel Super Heroes 2 open world?

Yes, it is a great game in terms of the settings, abilities, and abilities. The game is really fun to play.

After defeating the mini-boss fight after the story level 5, a whole map opens up for free roam.