Life itself is quite strange. Imagine how much more strange would it be to wake up one day and realize that you had special powers all along.  Would not your life turn upside down at that very moment?! That is exactly what happens to this brother duo as well! Filled with unexpected turns of events and an engrossing plotline, life is strange 2 is a graphic adventure game that was released in 2018. It had received quite good reviews at the time and has earned for itself a loyal fanbase.

If you are looking for the game and what it is about, chances are that you are probably a potential member of that fanbase. But to give it a fair shot it is important that you first know what you are in for. For that you have us. Read on and see for yourself the compact discussion that we have brought to you about the game’s plot, gameplay, and features.

Scroll further on to take a look at some frequently asked questions about the game as well!

Developed by Dontnod Entertainment Feral Interactive and published by Square Enix Feral Interactive, this game is usually played only in a single-player mode. However, the absence of a multiplayer mode is made up of the amazing plot and gameplay of the game.

The story is about a 16 year old boy Sean Diaz and his 9 years old brother Daniel. They live with their father, Esteban in a small house in Seattle. But the fairy tale vibe ends here as from here the boys’ lives start and keep turning topsy-turvy. Their neighbor Brett is caught by Sean one day harassing Daniel. Seeing his little brother in distress, Sean intervenes, but at the wrong time and ends up injuring Brett just as a police officer was passing by! As Esteban tries to intervene, he is shot by a police officer and the brothers flee from the situation before more police can arrive.

As the story progresses Daniel and Sean are still on the run. Later on, in a motel, where the brothers have taken shelter, Daniel comes to know about their father’s death, and the incidents that follow reveal that he has latent telekinetic abilities in him! How the brothers handle such a situation and the subsequent turns of events and reach out to their goal of a stable life again, is what the story of the game is all about.

The player here accompanies the brothers in this exciting and adventurous journey and has to navigate the characters to their destiny!

Apart from having a thrilling plotline the game also has unique gameplay. It is simple enough for the players to understand but not too simple to render the game boring.

It is a graphic adventure game played in single-player mode only. The game is to be played from a third-person perspective.

The player gets control over the character of Sean Diaz and via Sean can interact with the surrounding environment and other non-playing characters in the game. The player can make use of dialogue trees.

The choices you make in the game will affect the storyline and how the plot would unfold in front of your subsequently. Every decision would result in a different branch of an incident in the story. The player plays the character of Sean, the older brother, and thus his decisions would also affect the behavior of especially his brother and even the other characters.

Features of a game always play a great decisive role in the acceptance of the game by the public. Here are some features of the game that had helped it secure mostly positive feedback during its release and is still helping it to keep a grasp on that position that it had made for itself.

The story upholds the dilemmas that we feel in life. True, they might not be related to hidden telekinetic energy, but still, there are situations when we are utterly swallowed by confusion about a particular decision. The plot, therefore, plays a very big part in securing for the game an increasing base of players- because they connect to it!

Realistic graphics help the players to connect to the game and get involved in it. It betters your gaming experience and your gaming sessions! Good graphics also make new players feel more connected to the game.

There are no major weapons that a player has to use in the game. It is purely based on your skills and the decisions you make. The way you choose to go yourself will have subsequent consequences for which you could only have yourself commend or criticize.

Via the protagonist, the player gets to converse and communicate with the environment and the other characters.  This makes the game more interesting to play.

We cannot force you to like the game. However, we can urge you to give it a fair shot right?! That is all we are going to do. Lay down the facts for you and let your decision for yourself whether or not you would like to spare some time for the game. 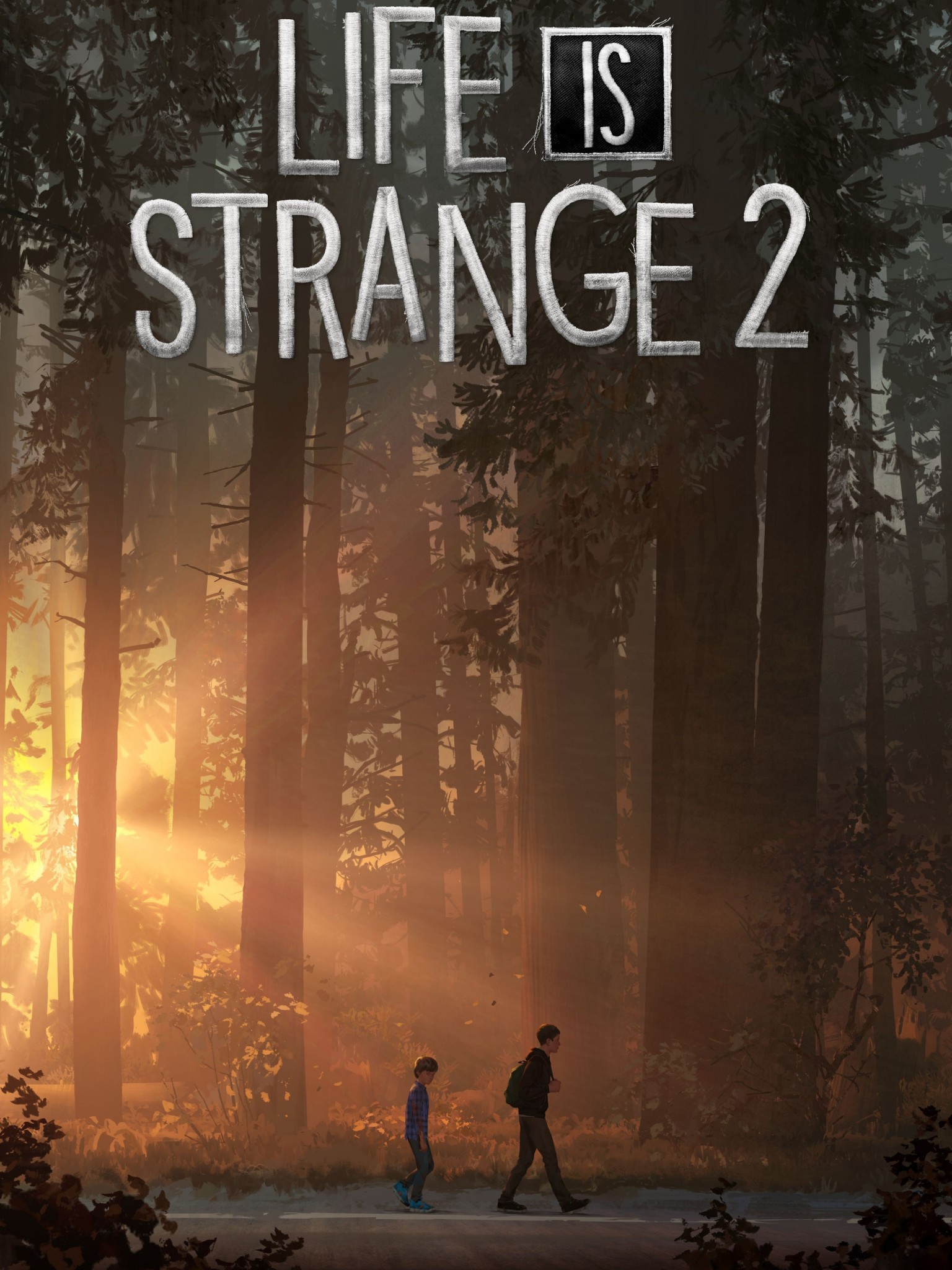 Is the game a role-playing game?

Well, you could say that. Even though it does not have a tag of RPG, it could fall under the category nonetheless.

How long does it take to complete the game?

Depending upon your skills the game would take about 2 to 4 hours to be completed.

How many episodes are there in the game?

The game is formulated in form of episodes. It has a total of 5 episodes.