We often hear stories about superheroes who have superpowers and can defeat almost anyone on earth. But even those superheroes suffer defeat or various obstructions in the path of their career. One punch man deals with the story of such a superhero who has trained himself rigorously for almost three years to obtain such incredible strength that he remains undefeated in all the battles that he fights. Now, this might sound like the most satisfying thing on earth- not to be defeated ever. But it often leads to a crisis that only the person himself can understand.

One punch man was initially a manga that was adapted into an anime. Now the story of this superhero is also available to the fans in form of video games. One punch man a hero nobody knows is one such video game. The plot of one punch man is the most attractive thing about it. Let us now take a look at what else the video game has to offer apart from the basics that the creator of the character and the manga had already put out there.

Developed by Spike Chunsoft and published by Bandai Namco Entertainment, this game is based on the manga series one punch man as created by the artist ONE. It was a self-published manga series and then later adapted into an anime series and thereafter made into video games. The video game we are talking about is available to its players on different gaming platforms such as Microsoft Windows, PlayStation 4, and Xbox One.

The plot of the game goes about a common guy in supercontinent earth, who after years of hard-core training has now achieved humongous strength whereby he can defeat anyone and everyone with just a punch, and thus the name. The setting of the game is in a world where monsters keep on attacking planet earth for whatever reasons.

One punch man, whose real name is Saitama, is bored of everyone he competes with. After a while, he is recruited by the hero Association who gathered different superheroes from all over the world to fight crime and vicious monsters to keep the common people safe. Saitama’s adventures from thereon are what the game focuses on.

Released just a few months back, in February in 2020, this game has a lot of scope for development still now. But even in such a short span, it has gained itself quite a loyal and affectionate fanbase. This game can be played both in single-player and multiplayer modes. This particular game based on the story of one punch man belongs to the genre of fighting games and role-playing games.

You might be wondering now that if the protagonist can take care of the enemies with just a punch, then what is there for the player to do even. That is where the catch of the game comes into play. The gameplay of the game involves two players fighting each other with a team containing two to three characters each.

The catch here is that the team which chooses Saitama suffers a disadvantage apart from enjoying the obvious advantage. The team with the one punch man on their side would have to survive the game for a certain time unless the protagonist makes his entry after a certain amount of time has elapsed in the game. The player thus would have to continue the game with two of his other characters in the team unless Saitama makes his entry in the game and defeats the opponents.

Being quite new in the market this game does not have any such unique features that would stand out so much. It also needs a lot more time to develop its gameplay and introduce better yet features. Here are some of the features that up till now has helped the game to survive in the world of video games.

The gameplay does not consist of any intense key combinations or complicated instructions that a person would not be able to follow. The objectives and the methods that the characters must use to achieve them are quite Simply put down before the players. All they have to do is to use their intelligence and skills to move forward thereafter.

Role-playing is always an interesting practice. Especially in a game such as one punch man. You can indulge in conversations and activities that you wish to see one punch man performing and even take part in the usual day to day life of the characters.

The game offers an in-depth look into the world of superheroes. The game also gives you a chance to have a glance and even get your take on the hero, Saitama’s, life first-hand! There is not much reason as to why you should not give this game a chance.

One Punch Man A Hero Nobody Knows PC Game Download 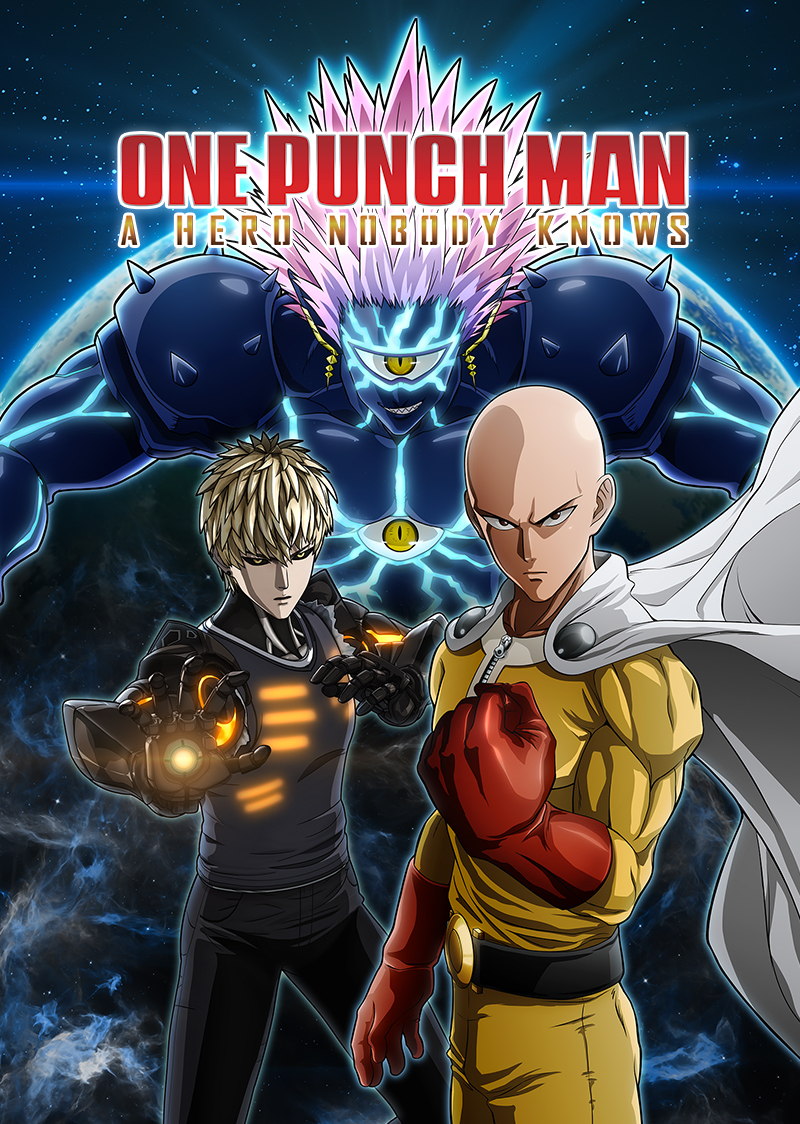 One Punch Man A Hero Nobody Knows – Minimum System Requirement

One Punch Man A Hero Nobody Knows – Recommended System Requirement

Is there someone who can defeat one punch man?

No, even in the gaming series no one can defeat this guy. Saitama can and will defeat everyone who stands in his way with just a punch.

Is there any weakness to the protagonist’s character?

The only weakness that Saitama could suffer is exhaustion. Other than that there is little that could throw his character off.

How much space does One Punch Man A Hero Nobody Know to need?

One Punch Man A Hero Nobody Knows needs a free space of about 8 GB in your storage. You can play it on Microsoft Windows, PS4, and Xbox One.