A massive update and a separate instalment of this series titled Phantasy Star Online 2: new genesis is scheduled to be released in June 2021. The game would be released on multiples platforms worldwide like PlayStation 4, Nintendo Switch, Windows, Xbox One, and the other Xbox series.

What is Phantasy Star Online 2 about?

Phantasy story online 2 chiefly focuses on the exploits of the Oracle, a space-faring organisation that makes use of photons to travel across the universe. The organisation seeks new planets to establish colonies. At the same time, this organisation tries to prevent flag spawns from spreading their roots in the universe. Falspawn is alien beings created by evil spirits called dark falz which only exist for the destruction of the universe. The task of Oracle is to prevent this dark force from destroying the universe. To know more about the gameplay of Phantasy Star Online 2 continue to read below.

As we have already mentioned, Phantasy Star Online 2 is an action-oriented video game that features a wide selection of playstyles and weapon styles for players to choose from.

The game features real-time combat where players engage in fierce battles with enemies. To inflict additional damage on enemies, attacks can be chained. Fights can be augmented with more powerful attacks called photo arts which use a resource called photon points. There are different classes of players. Some classes are allowed to use extra techniques and weapons while some are restricted. No matter what extra power or attack you are using against your enemies you must have sufficient PP. Pp is consumed whenever players use premium attacks or weapons. If you don’t have sufficient photon points, you cannot use techniques or photon arts. The photon points increase naturally as you kill more enemies with standard attacks.

When the game begins, players have to select any of the several servers, which are called ships to continued playing the game. Players can create or customize their characters in the game. Players can alter their race, gender, name, character class, facial features and enhance their screen appearance. Every customisation option is available while the creation of the playable character before the game begins. Along with character customisation, players can also carry several aesthetic goods and accessories which would further help them to personalise their character during the game. The game offers different races to which players can belong like human, deuman, CAST, and Newman.

When players reach a certain level in the game, they are rewarded a mag. A mag is a small droid that hovers around the owner. The required level that players have to pass is different for different classes of players. To evolve the mags and strengthen them, you need to feed a variety of items. A mag will effectively enhance a player’s performance power and stats. Besides that, a mag would also support the player and help him heal when attacked or hurt. Using a mag and sufficient PP, players can summon a photon-based avtar for a short period that would give them an upper hand in the war. Depending on the type of mag, the period varies. Photon blasts can only be used after players have defeated a certain number of enemies. Also, you need to generate enough photon energy to fill up the gauge and launch photon blasts.

In this game, players play as an arks operative, a member of an elite task organisation that is dedicated to discovering unknown planets that shows no signs of human intervention. The force seeks to look for dark evils alien beings called Falspawn. Join hands with members of Oracle and choose any of the nine classes which of which have access to unique abilities and weapons. Get ready to venture out on a truly challenging mission and use the weapons according to your advantage.

To know more about this game, we ought to go through its features. Below enlisted are some interesting features of Phantasy Star Online 2.

Players play a member of ARKS operative, a force that’s dedicated to protecting the universe from getting into the hands of the evil Falspawn. The game incorporates innumerable features and elements allowing players to explore the secrets of the universe thoroughly. Players can form allies in the game with four distinct races and choose a suitable class of their choice. While playing they can enjoy a plethora of customisation options.

The game enables players to enjoy the most realistic action-adventure combat mechanism. The role-playing elements of the game are real and responsive. Players engage while playing the game and get immersed in it. The plethoric of customisable attacks and powers that players can make use of to attack enemies only serve to intensify the game.

Be the creator of your character on screen. You can choose to personalise it in any way you like. Starting from its features, playstyles, appearances, stats, etc., can be controlled by the player. Not just that, even players can choose accessories and weapons of their choice.

The game received immense popularity when it was released. Millions of users registered to Access the game as soon as it’s released. The game had crossed over 1.5 million downloads worldwide! Surely it’s one of the greatest video games ever created. The game deservingly won the Rookie of the Year 2012 WebMoney Award. The playstyles, combat combinations, gameplay mechanics, and soundtrack are especially praiseworthy. 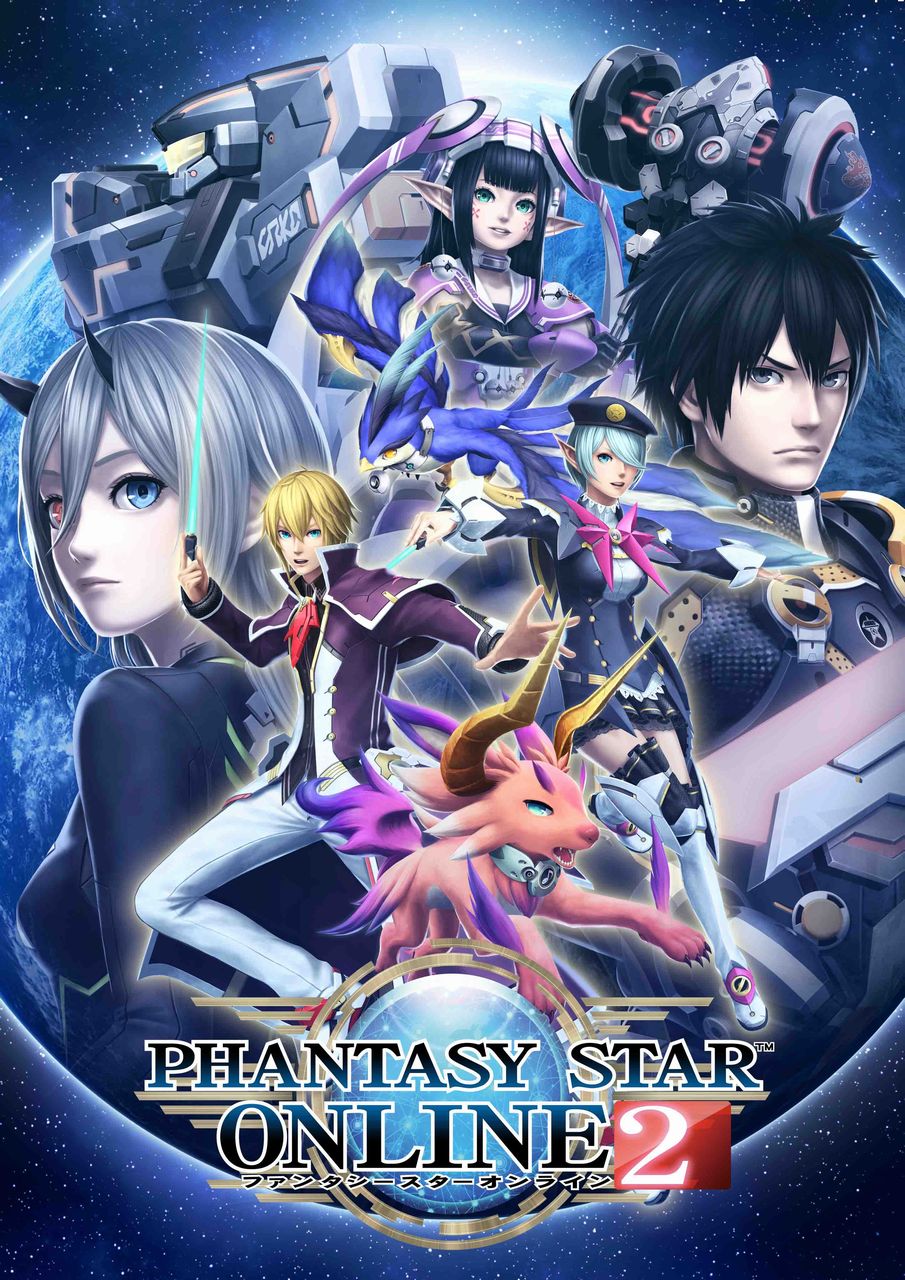 Is Phantasy Star Online 2 Worth Playing in 2021?

Yes, Phantasy Star Online 2 is as much popular now as it was a few years back. Still today, players love to customise the characters and combine attacks in every way possible. The game is a major source of entertainment even to date.

Can you solo Phantasy Star Online 2?

Yes, Phantasy Star Online 2 can be enjoyed solo but there are particular missions when the combined efforts of players are required. Especially when you approach the game’s end and the difficulty level increases, you need a team of players to assist you.

On what consoles can Phantasy Star Online 2 be played?

The game can be played across several consoles like PlayStation, Windows, Nintendo Switch, and Xbox One.