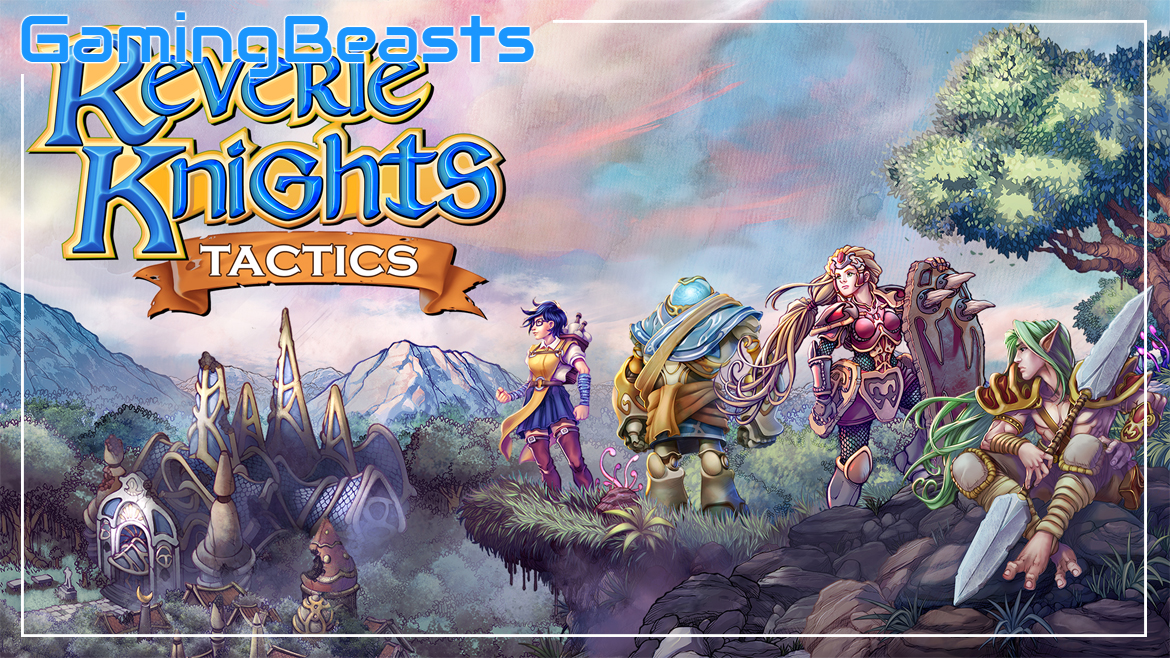 Reverie Knights Tactics is an isometric, strategic Turn-based RPG in which your decisions affect the plot and characters. Because your moral alignment is affected by your actions, the fate of the story and gameplay alters, as it would in King Arthur: Knight’s Tale, for example.

Scroll down to know more about the game.

You take on the role of Aurora, a young girl who works for the religious group Tanah Toh. An old elf city has been taken over and destroyed by goblin armies, and when Tannah Toh’s expedition goes missing, Aurora is dispatched to find them. Reverie Knights’ environment feels like a bizarre mash-up of features that one would “expect” to find in a fantasy scenario. There are wicked goblins, aloof elves, and enigmatic fairies. Of course, elemental magic exists as well.

The core structure is comparable to those of previous tactical RPGs such as Final Fantasy Tactics and Fire Emblem. You have a primary base to which you will return while exploring symbols on a globe map, each one of which features combat. These are interspersed with somewhat more in-depth dungeons and a few secondary missions. Battles take place on a field, with each team taking rounds. Unless the opposition traps you and gains the edge, your squad will go first.

There are four available characters in the game, with the second two joining you halfway through your trip. Each character has a specific purpose; Aurora is a ranged magic user, Brigandine is a high defensive knight, Fren is a quick-moving attacker, and Hellaron is your healer support.

A diversity of obstacles and things distributed across each area is one of the most interesting characteristics of fighting. For example, you might be able to force foes into a bear trap for extra harm or blow up a boiling cauldron to inflict damage on anybody around. This makes combat feel more dynamic, even if it is a little gimmicky.

As your character levels up, you will get access to new abilities, with a maximum of three available at any given moment. Aside from points to equip stats, that’s virtually the only type of progression. There are a few additional features that tie together as well, such as making healing goods, traps, and bombs.

Here are some of the salient features of the game that make the game interesting.

In terms of sceneries, people, and general environment, Reverie Knights Tactics has outstanding hand-drawn, cell-shaded textures. As a result, the visuals flawlessly convey the charm of Lamnor’s extraordinary universe, from the minute details of each encounter to the aesthetic flair of every character and monster you meet.

You’ll occasionally be tasked with mini-quests such as lockpicking to discover the contents of locked boxes and advance the plot. Because exploration in Reverie Knights Tactics is limited, don’t expect to view expansive panoramas when traveling around Lamnor.

The decisions you make in Reverie Knights Tactics will match with Aurora’s chaotic or ordered character, impacting the plot as well as how the other heroes respond to her. If she is more erratic in her decision-making, she may inflict harm. Again, if Aurora conforms to order by preferring rational reasons over emotional ones, her companions could either become friendlier towards her or dismiss her as a pushover.

When it comes to the exploring part of the game, it’s rather basic. You won’t be gazing over your characters while leading them from one spot to the next. Instead, you must choose certain locations of interest that will allow you to proceed in missions.

If you’re looking for a gorgeous and engaging strategic turn-based RPG where your decisions affect not just the plot but also the gameplay, Reverie Knights Tactics is worth a look. 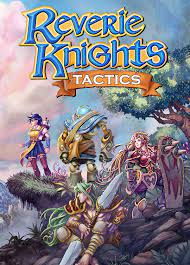 Of course, the game is very fun to play. The strategies the players would have to devise would keep them engrossed and engaged in the game.

Is the game too tough?

The game does have an edge over straightforward games, but the game isn’t particularly tough if you plan your moves properly.

No, you need to purchase the game. It will cost you about $25.