Often in role-playing games, we see the protagonists swapping equipment and items for maximizing the efficacy of the devices and increase their stats. One such RPG title developed by Umaiki Games and published by Fabraz – Skellboy retains this feature throughout. It takes a step further in enhancing and improving these features.

Here, the lead protagonist named Skippy is a long-dormant hero. He happens to be a skeleton and is resurrected back to life after being accidentally summoned by a devil necromancer. Because of black magic, Skippy can now swap out his head and exercise evil magical powers on others. He can now replace his parts with other body parts that he finds along his journey in the game. Regardless of the combination of parts Skippy chooses, the goal is evident. Skippy has to kill the necromancers and find the abducted princess and save himself from his evil influences.

Skellboy takes place in a 3D voxel land known as the Cubold Kingdom in the game. Here, players play as Skippy, a skeleton who has to save the world and look for a princess. In short, the aim of Skippy is the kill the evil wizard Squaruman. In comparison to the evil powers of the necromancer, Skippy is nothing but he’s got a knack for wearing multiple hats, torsos, feet, heads, and so on.

After killing several enemies, Skippy can replace his body parts with those of the dead and defeated corpses. He can attach those parts to his own body, effectively. This allows Skippy to absorb the powers of the corpses and he can use them to fight against the evil necromancer. The entire storyline might seem childish, but the game is increasingly engaging and interesting. The appearance of the characters is also cartoony.

The story of Skellboy begins with widespread chaos and destruction in the region of the Cubold Kingdom. Players play as the skeleton Skippy, a heroic character who begins a journey across the region to stop and kill the evil necromancer from spreading any further damage. The narrative is praiseworthy. It’s fun and interesting. The way how gradually the history of the world is unwrapped in front of the audience and how the game catches pace would leave anyone spellbound.

Players encounter a plethora of amusing characters throughout the game. Initially, everything seems straightforward and guided. However, towards the second half of the game, it starts to get complicated. The second part is more open-minded, requiring players to put more emphasis on exploration.

The game uses a fixed view primarily the isometric one perspective. Skellboy’s main mechanism is swapping the various body parts and attaching the ones of the defeated enemies to gain their power. Thus, in this way, Skippy’s magical abilities and looks keep changing. Initially, Skippy only has an old sword to protect himself. Gradually, as he completes killing certain enemies, a few other improved weapons like clubs, lances, torso, axes also get unlocked. Each weapon has unique abilities and powers. Skippy has to solve a few puzzles before finally, he can use these weapons. As Skippy progresses in the game, he can find new parts that can increase his performance rate, health and protect him from poisons, etc.

So help Skippy, the heroic skeleton to fight against the endless evil forces and experience this adventurous game! The game has a duality to it that makes it engaging and harder to resist. The visuals are fun and impressive and players are simply amazed. Though the game has a few technical issues, its variety of contents and enjoyable additional quests overshadow the technical shortcomings. The aesthetic charms of Skellboy are sure to motivate you to keep going and reach the final point. Let’s now dive into the features of Skellboy in detail.

Life in the Cubold Kingdom was peaceful until the evil necromancer started to damage the kingdom and abduct the princess. The evil necromancer so resurrected all evil spirits to ravage the city. What he didn’t realize in the process is that he accidentally summoned a long-lost hero named Skippy. Now that Skippy is back, he is tasked with the responsibility of restoring peace, killing the necromancer, and finding the princess back. Explore the aesthetically rich region of cuboids and experience this fun, adventurous journey! Let’s see what more does Skellboy has to offer:

Skellboy offers a thorough intense experience across the interconnected Kingdom of Cubold that’s full of villains and charming characters.

The game doesn’t go by any hard and fast rules. Players can implement their tactics and strategies to play. Also, the game offers various rewards and unlocks several weapons every time players could accomplish targets. 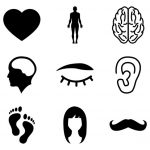 This feature is truly rare and funny. Hardly in video games do we see this feature. In Skellboy, our hero Skippy can swap his body parts and replace them with the body parts of the defeated enemies. He can then absorb the powers of those dead creatures.

Featuring a vibrant 3D world, Skellboy has captured just the right mood. Its graphics are beautiful and aesthetically pleasing. The themes have been well implemented, bringing together the entire game in cohesion.

Overall, Skellboy is the total package that every player looks for. Starting from captivating visuals to engage soundtracks and a fun and entertaining gameplay, Skellboy offers it all. The rotating body parts, the variety of weapons, finesse of positioning, etc., are praiseworthy and commendable. This is a must-play game that you would surely never regret. 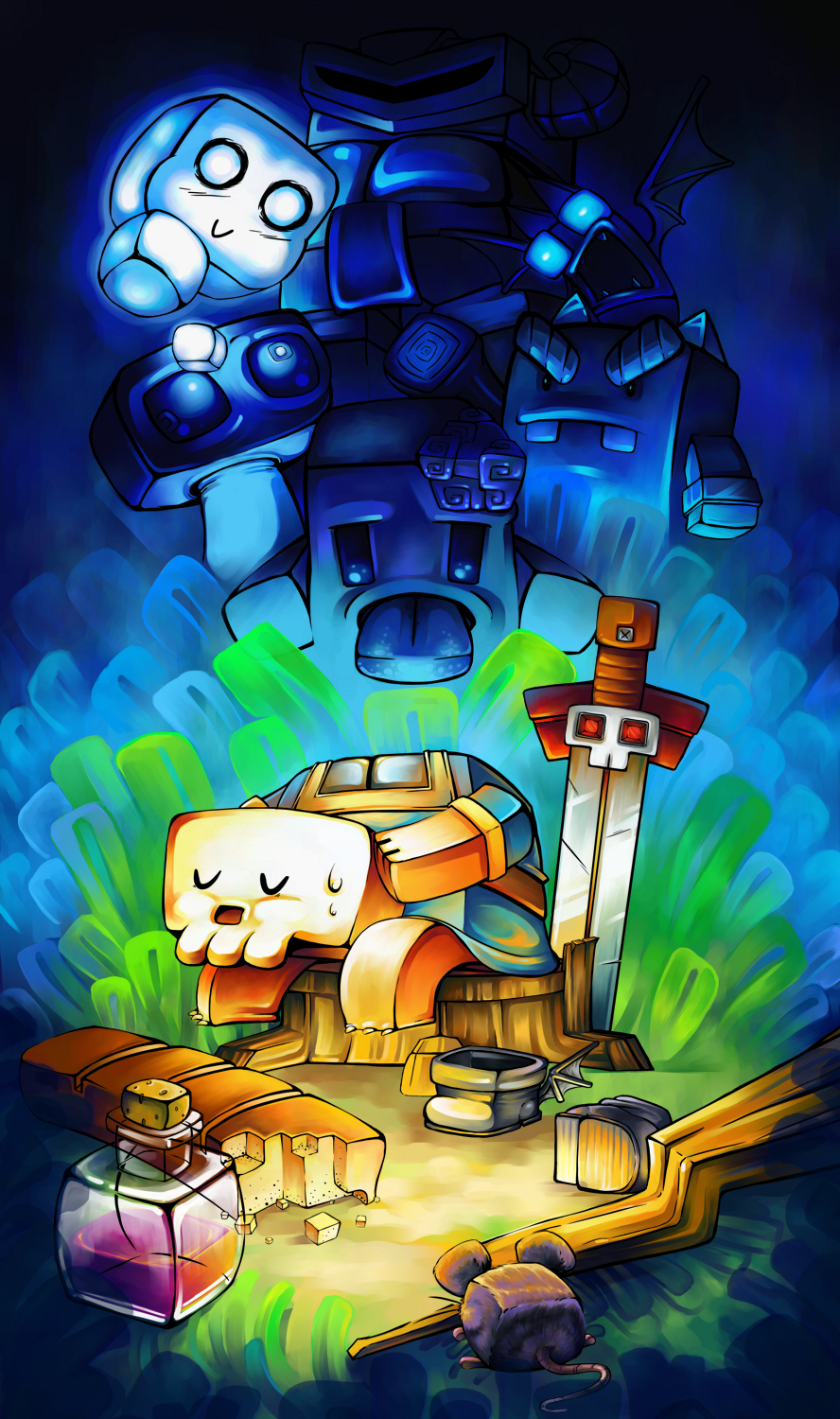 On what consoles can be the game is played?

Skellboy can only be played in Nintendo Switch.

No, Skellboy only allows players to play in a single-player mode.

How long does it take to complete Skellboy?

Roughly, anyone would complete the game in about 8 to 10 hours.