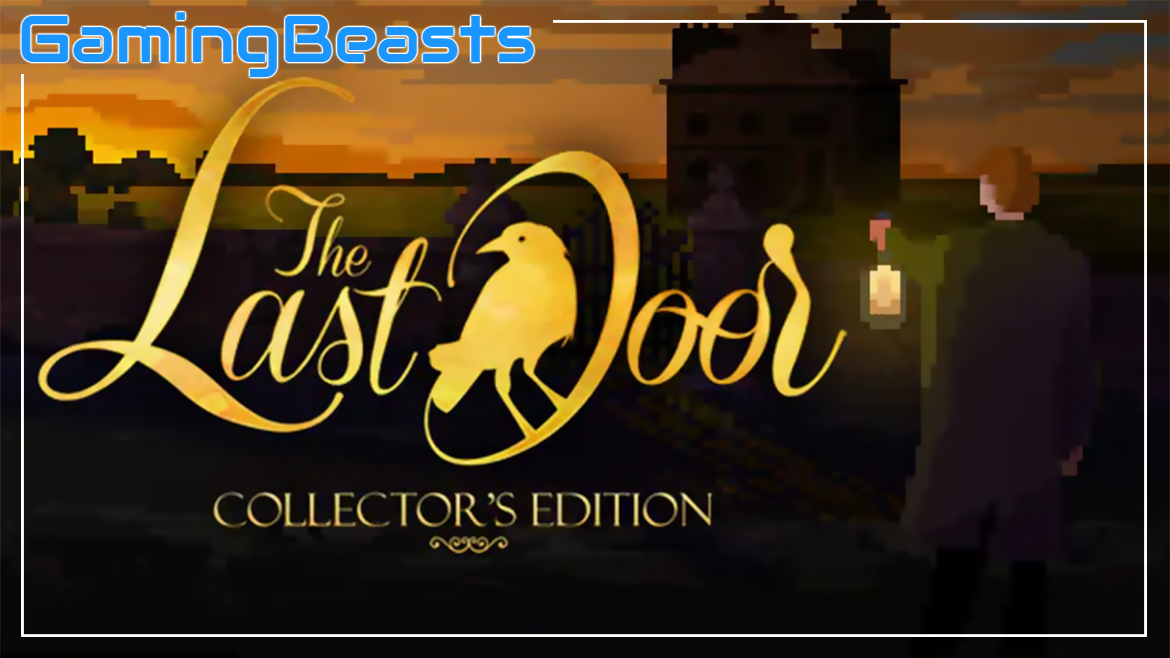 There is always a quest for myths and mysteries among humans for ages. Consequentially this has led to the genre of horror themes in every aspect. These themes are intertwined with thrillers fulfilling the expectations of the seekers. This quest has stepped into the world of games featuring supernatural elements creating a feeling of fear.

The last door is a hideous episode of psychological horror point and click adventure game. The plot is centered on the horrid experience of four childhood friends who once explore a dreadful supernatural territory known as the ‘Veil’.

To get along with the title of the game ‘The Last Door’ each episode starts with numerous locked rooms. The game has been designed based on the gruesome experience faced by the four childhood friends in discovering a grave place called Veil. After so many years of separation between them, they get into contact to investigate the confrontation of these ghastly supernatural elements which haunts them. It is purely a psychological horror game as it relates to the past and the present. The game quenches the thirst of paranormal and psychological horror lovers.

The Last Door was developed and published by ‘The Game Kitchen’.The accessory elements in horror genres have been justified by the developers. The soundtrack in each episode has a tremendous effect on the player. It was composed and rendered by CarlosViola. The inspiration for the game was from the works of Edgar Allan Poe and H.P Lovecraft. The player controls the character Jeremiah Devitt and later switches on to his psychiatrist doctor, Wakefield. Being a point–and–click adventure.

The character comes under the control of the player who rides the character through different locations and uses the things given to move further and solve puzzles and problems. The episode begins with numerous closed areas, which can be opened by finding the right key. The items are used to explore and expand the forlorn world.

‘The Last Door’ has been enhanced by these features listed below:

Season 1 of this game has four episodes with the titles, “The Letter”, “Memories”, “The Four Witnesses” and “Ancient Shadows”. Season 2 witnesses four episodes like the previous one. “The Playwright”, “My Dearest Visitor”, “ The Reunion” and “Beyond The Curtain”. These episodes give continuity to the game and create an urge to play the game. Alternate endings are one of the exclusive features of the game. Each end has a uniqueness of its own.

The characters in the game have a genuine role to play. Each of them travels to their past psychologically being disturbed. The main character Jeremiah Devitt which the player takes under control is a brave man and the co-founder of a secret society which is integral to the game’s plot. Devitt’s exploration of the supernatural territory Veil was initially a search for true philosophy. Anthony Beechworth who is noted for his curiosity, love for science and passion for research on it, led him to explore this mysterious world.

Critics and fans have a renowned appreciation for this game. It has been designed to be simple but with necessary elements of the horror genre. Tension, relevance and unrealism play a prominent role in this game. The game gives various chilling moments and certain excitement that moves the player to a state of trance.

The sound effects and the graphical style maintain the bizarre feel of the game. The puzzles are created with not much difficulty and it is easily solvable. The plot develops an atmosphere of horror and quest.

The establishment of the secret society is the integral force to the game’s plot. There is an intricate design in the plot. Each character in the game is subtle. They contribute much to loyalty but at last, they lose their lives to this supernatural force.

‘The Last Door’ is sure to give thrill, dread, repulsion and terror to the player. There is a sense of unease anxiety in every move. They forebode something demonic in each episode. The puzzles and their implementations are direct with the element of surprise. This feature eases the game and creates interest to move forward. Despite the absence of realism, the player still feels a sense of accomplishment when they finish the game. 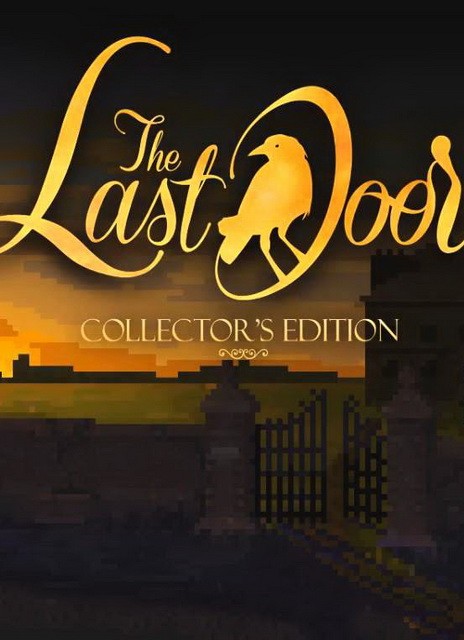 How To Download The Last Door – Collector’s Edition PC Instructions

What do the four friends explore?

The four friends explored the territory of supernatural forces in the land of Veil.

Who composed the soundtrack in this game?

CarlosViola composed the soundtrack in this game.

How many seasons do u find in this game?

There are 2 seasons in this game.