The Walking Dead series has made its debut back in 2012. It’s been an incredible 7 years of the Telltale game’s journey. The developers are out with the latest installment of The Walking Dead franchise titled The Walking Dead: The TellTale Definitive Series. The TellTale Definitive Series guarantees a sheer source of entertainment containing about 23 episodes and 50 hours of thoroughly engaging gameplay. The game has been released for various consoles like PlayStation, Xbox One, Microsoft Windows, Mac, Linux, and Nintendo switch.

Incorporating graphical enhancements, faithful recreations of classical elements, behind the scenes bonus additions, The TellTale Definitive Series allows players to experience the journey of Clementine in the most interesting way possible. To know more about Clementine’s story and see how the game ends, continue reading below.

What is The Walking Dead: The TellTale Definitive Series about?

The game centers around the growth of Clementine from a scared little fellow to a capable brave survivor. She is a ray of hope in a world of darkness. Clementine encounters many protectors in the dark world and goes through several threats, learning to retaliate in the process. In an apocalypse, she fiercely fights to save the weak and survive. Always facing disadvantages, see how Clementine outsmarts her foes and emerges victorious. Despite her small stature, Clementine surely succeeds in emerging out to the toughest people alive. The game is not bound by any rules. It’s up to the player that determines Clementine’s course of action in the game.

The Walking Dead: The TellTale Definitive Series doesn’t feature puzzle solving. Instead, developers have put more emphasis on story development and character growth. Dialogues and actions of players, both affect the plot to a great extent. Characters have to be quick to make decisions. The game is divided into several episodes. The choices of players are transferred to the succeeding episodes in the game.

The Walking Dead: The TellTale Definitive Series has been a much-anticipated release for players. They have loved the game so far and critically praised the game’s harsh emotional touch and empathetic connection it establishes between the protagonist Lee and Clementine. This series is certainly well deserving of all awards it has received. Surely it’s one of the greatest video games of all time. Within the first week of its sale, it sold about a million copies worldwide.

The Walking Dead: The TellTale Definitive Series is a video game played from the third-person perspective. It’s a graphic adventure that incorporates a lot of camera angles to make the game look as cinematic as ever. The protagonist Lee is seen working with a group of survivors to stay alive amidst a zombie apocalypse. In the meantime, players are converse and interact with one another and make sure of the items available in the environment. Throughout the game, players can interact and can choose or determine the nature of the interaction.

In some sections of the game, players need to give timed responses. Failure to act within the set time can lead to significant losses. It’s a kind of role-playing game where timing plays an important role. The game features some conversation trees that require players to make decisions or choices within a due time, failing which lee remains quiet throughout, affecting the scores and performance of the other players. Unlike the other role-playing video games where the choices of players affect the good and the evil scale, here in The TellTale Definitive Series, the choices of the players will affect the attitude of the nonplayers towards Lee.

Every episode of The TellTale Definitive Series includes at least 5 points where players have to make important decisions within the game. TellTale’s servers are strongly built to trace which players have selected which options and then compare their choices with the other player base. No matter what decisions or choices you make, the game will continue regardless of your choices. However, your choices will affect the behaviour and presence of the nonplayer characters in the later episodes of the game. The game includes interesting combat mechanisms and engaging gameplay. If you have played the previous sequels of The Walking Dead, it will be easier for you to catch the game’s working and enjoy it accordingly.

Features of The Walking Dead: The TellTale Definitive Series

The latest installment of The Walking Dead franchise, The TellTale Definitive Series incorporates 4 seasons, 400 days, 50 hours of gameplay, and 23 unique episodes. We have already mentioned what features make the game most worthy. Besides its impressive graphics, visuals, and soundtracks developers have included other additions in the game to make it more interesting for players. Below given is a list of such interesting features:

Developers have incorporated the enhanced graphic black art style. It’s commendable and attention arresting. Compared to its previous sequels, this graphic solution is the best and most acclaimed. Episodes also feature full dynamic lighting, which previously wasn’t seen in any of the sequels. 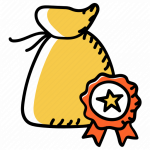 The game also features short clips of the developers and artists while they are busy bringing Clementine and Lee to life. It includes their hard work and dedication and 10+ hours of developer commentary.

The gameplay continues the story and plot of the previous installments. However, some of its mechanics and features have been added. For instance, lip-syncing is better, UI is enhanced and overall character performances have improved comparatively.

The soundtrack includes a mixture of more than 20 tracks. It enhances the intensity and feel of the game. The background music is rightly in sync with the events of the game.

The Walking Dead: The TellTale Definitive Series is rightly considered as a game that revitalizes the lost adventure spirit in games. The adventures games had received a backset back in the 1990s and since then The Walking Dead franchise is the only video game series that truly lives up to the aspects of an adventure game. Developers have earned immense critical praise for compiling the previous sequels into one deadly series and expanding its scope. The storyline, gameplay, character development, combat mechanics, and several other aspects of the game have been praised by critics worldwide. It has also won several awards and accolades. For instance the IGN “Editors’ Choice”, Xbox Editors’ Choice Award, PC Gamer “Editors’ Choice” and the PlayStation Gold Award. 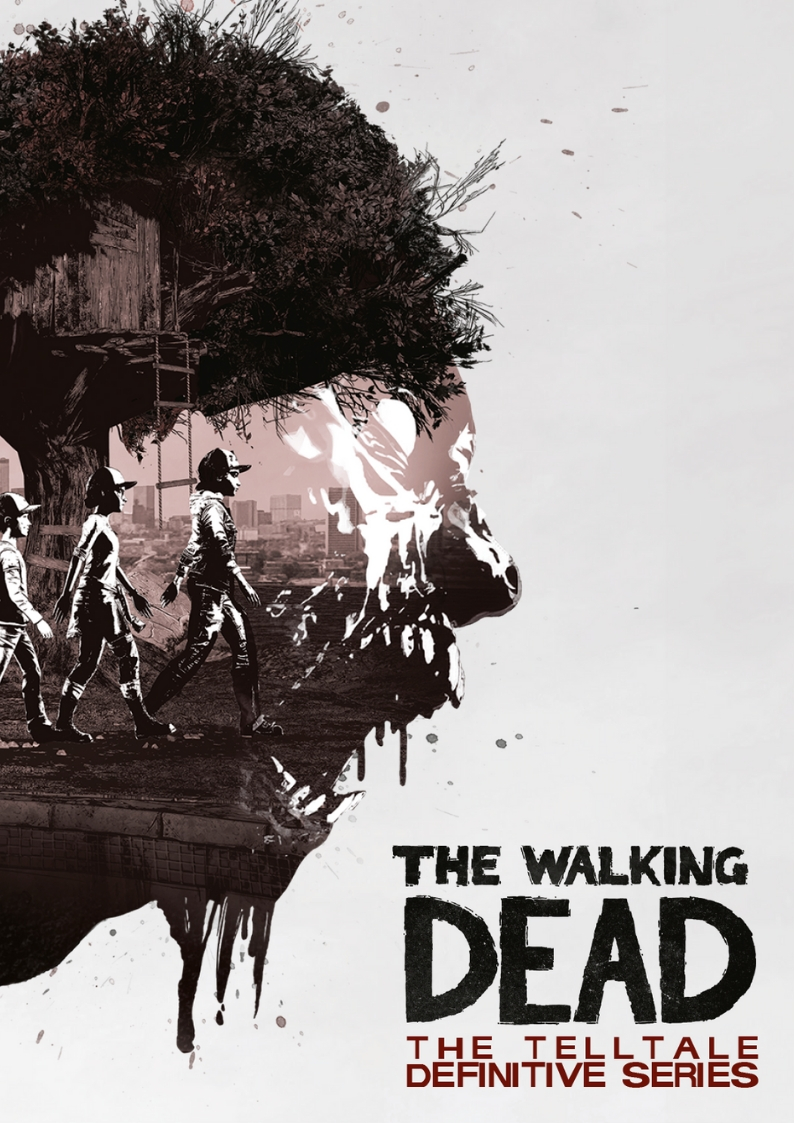 How To Download The Walking Dead: The TellTale Definitive Series PC Instructions

What does The Walking Dead: The TellTale Definitive Series include?

Does the game include both multilayer and single-player campaigns?

Yes, one can play the game in both modes.

Yes, you are sure to never regret playing The TellTale Definitive Series. It's breathtaking, engaging, interesting, and thrilling altogether.