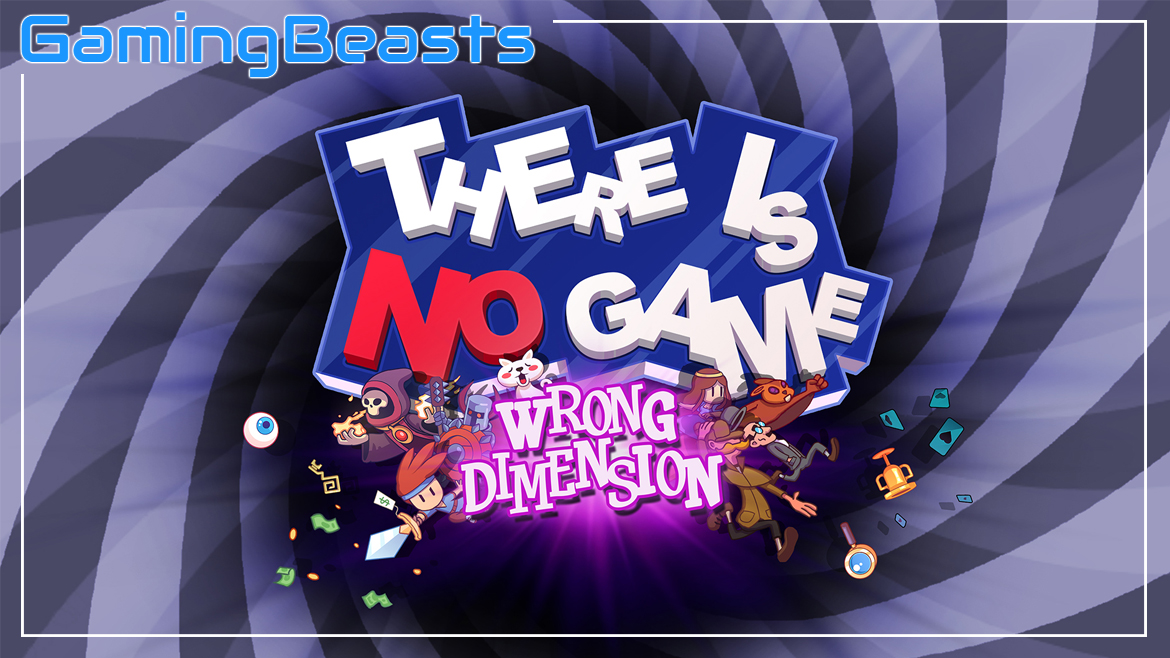 There Is No Game: Wrong Dimension is as unique as its name. The title of the game itself draws you to it. Those who have already played the game or even have not played will understand that there is an engaging game to play under the no-game wrapper. Developed and published by Draw Me A Pixel, the game was first launched on August 6, 2020.

The initial thought process that has gone into the game is that people or gamers get attracted to do something that they are told to avoid or ignore. This means that when the gamer is asked to leave the game by telling him that it is not a game, his or her curiosity to move forward peaks. This is the exact psychological trick, which the developers have used to gain popularity and acclaim.

It is one of a kind game, which deserves to be played by every fun-loving gamer. One of the notable essences of the game is that it appeals to your funny bones from the beginning. For instance, the narrator of the game constantly announces the fact that it is not a game and tries his best to convince the player to stop playing. He begs you to leave him alone and can be hilarious.

The game is about you and the narrator who does not want you to play the game and throws a variety of hurdles at you so that you understand that it is not a game and stop playing it. To begin with, the player might have to smash through a screen, find a lost key, or search for passwords to solve the puzzles. The game strikes a funny chord every time the narrator throws an obstacle in the path of the player, which he or she has to escape.

The game is a point-and-click puzzle adventure game. However, unlike other point-and-click games, it makes perfect sense and engages you with its constant puzzling situations. You need to think out of the box and rattle your brains for finding the solution to the obstacle thrown at you. However, the puzzles are designed with balance so that searching for the solution does not frustrate them enough to leave the game midway.

The game has been uniquely curated with the primary motive of providing some genuine laughter to the player so that he or she remains in high spirit. The game has some of the best-designed puzzles that have to be solved to go forward. Once you start playing you will love the way, the narrator tries to hoot you out of the game funnily by pleading that it is not a real game.

As the game proceeds further, the player finds new levels in which he or she is trapped with the narrator and they both have to coordinate to find the way out. The game becomes very much interesting at this point. This is because the game design and layout are such that it allows the user to feel that he can manipulate the flow of the game and use a range of objects around him or her to solve the puzzles. It can also be stated here that the game has a unique investigative approach like the famous detective games.

The second part of the game involves solving puzzling situations by collecting the required items and going into dangerous zones for achieving the game targets. There Is No Game: Wrong Dimension has innovatively designed puzzles with a gradually increasing difficulty level. Moreover, the game can be engaging and yet light.

The game is quite popular among gamers of all age groups due to its uniquely designed content, hilarious narrative, and its easy-to-play feature. Let us now look at some of the features of There Is No Game: Wrong Dimension so that we know what to look for in the game.

The game is based on a unique plot and is presented in a relevant manner so that the player feels that he or she is fighting against artificial intelligence that has gone all wrong. The in-built design of the game has been such that the gamer rightly feels that he or she is trapped inside a fake operating system, which has taken over the entire system. It has a simple yet highly engaging presentation style.

This is another notable feature of the game. Often the case is that games, which have brilliant designs and intricate details behind each move do not gain intended popularity as ordinary action games with high-definition graphics. This means that it is crucial to understand that there is more to a game than its content. There Is No Game; Wrong Dimension has the best flat 3D Graphics with highly pixelated screens.

The developers of the game have done a good job by designing levels with gradually increasing difficulty. This means that there is no chance that the game would be left midway because of too many hard-to-solve puzzles. Moreover, the game comes with a hint option that can be used for surpassing those tough levels.

Modern technology has enhanced the gaming experience in several ways like gaming consoles and VR headgear. The use of VR headgear is becoming popular day by day. However, some of the games when played with VR can result in conditions like motion sickness. You do not need to worry as this game is motion sickness-free and can be played for as long as wanted.

This is all you have to know about There Is No Game: Wrong Dimension. The sheer simplicity of the game lets the player enjoy it without having to worry about a plethora of controls or other complex designs. Moreover, to restrict the difficulty of a particular level from becoming an accessibility hurdle, the game comes with a hint option. You can avail yourself of the hint whenever needed to solve those puzzles that might be hard to find the way out.

There Is No Game Wrong Dimension PC Game Download 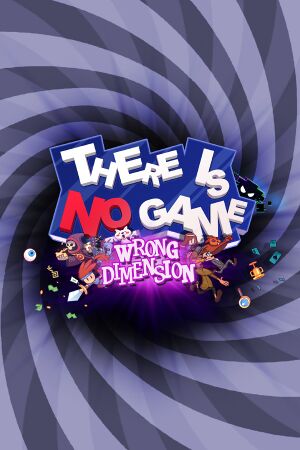 How To Download There Is No Game Wrong Dimension PC Instructions

There Is No Game Wrong Dimension – Minimum System Requirement

There Is No Game Wrong Dimension – Recommended System Requirement

Is it a multiplayer game?

What are the languages in which the game is available?