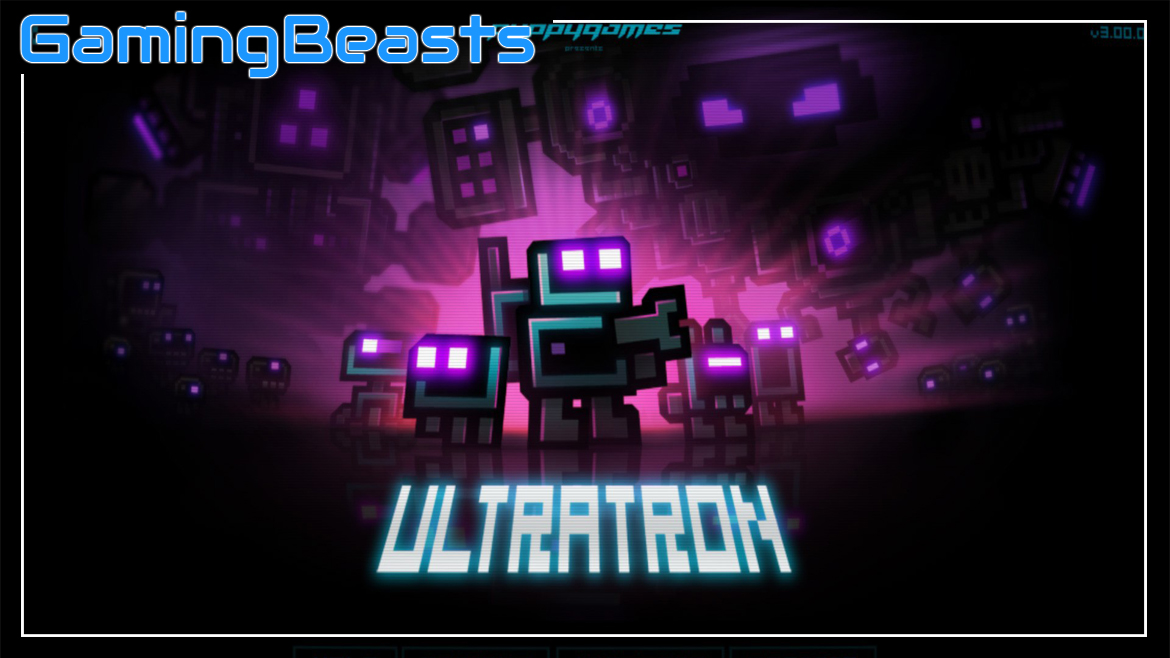 Are you a fanatic of arcade games and longing for one to play with? If so, Ultratron is the only answer for it. The developers of this game had brought in a massive addictive gameplay experience of some old-fashioned arcade favorites. The old-school arcade games that we had enjoyed and experienced are now well improved and updated suited for all generations in the present.

Some amazing retro features have been included in this game to bring back your nostalgic memories from the 2000s. Read further below to know more about this game’s features, gameplay, and other important factors.

Ultratron is an action indie game that was developed by Puppygames and was published by Curve Studios and Puppy games. It received a huge amount of positive reviews from the gamer community and was released on 19th March 2013. This top-down shooter game centers the scenes that take place in a future that is post-apocalyptic where humans no longer exist. This game provides a single-player mode only and can be accessed on platforms such as Xbox One, PlayStation Vita, PlayStation 4, PlayStation 3, Wii U, Linux, Mac OS X, and Windows Microsoft.

Players can experience free pixel movement anywhere on the wide game screen and enjoyable gameplay that lasts only for a short period. In Ultratron players can play as the only humanoid robot remaining in the gamewhich are created to defend the entire human race, to avenge and stop the killer robots army.

Controls can be operated using a left analog stick which moves the battle droid, whereas the right analog stick helps to aim and shoot with the gun. Special weapons like “smart bombs” can be utilized to destroy foes on-screen. The only goal in this game is to destroy all enemies and complete several levels to collect upgrades and pieces of fruit to increase and develop the player’s score.

Certain eccentric features are explored by players in this game which are detailed and briefed. Some of them are listed below.

At each level, the robot can be upgraded by the player using several options. These options include buying pet helpers, smart bombs, and augmenting firepower. The robot has to increase its power and stability to meet different kinds of enemy bosses at different levels.

The player must brace him/her to advance in this game, as it contains 40 levels in total with aggressive enemies to battle and defeat. More assault is found in every fifth level in which enemies become pugnacious and quick in returns. In every 10th level, a supreme foreman is waiting to knock down the player.

Players can enjoy this game with no regrets when an extraordinary graphic card and the best-operating system is accepted in this game. OS of Windows XP with a processor of 1 GHz and a memory of 512 MB including a graphic card OpenGL 1.5 displays a better performance of the game.

This game delivers great picture quality as well as sound effects with neon frames in and around to captivate the players. Chasers, Minelayers, Spawners, Turrets, bullets, and bombs are designed with great visual and audio presentations. The exceptional design of these minute units in this game brings about the success of Ultratron worldwide.

Dive into the world of shooting spree to experience the most awaited arcade favourites of the 2000s kids. This game has revamped and improved its visual and audio systems to that of the earlier arcade games. This is to bring more fun and frolic among the gamers. 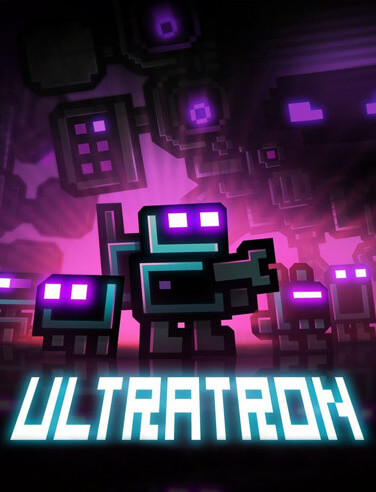 What kind of robots is used in this game?

Humanoid or battle droid robots are used in this game.

Whose favourites are this game?

This game is favourite of the kids of the 2000s.