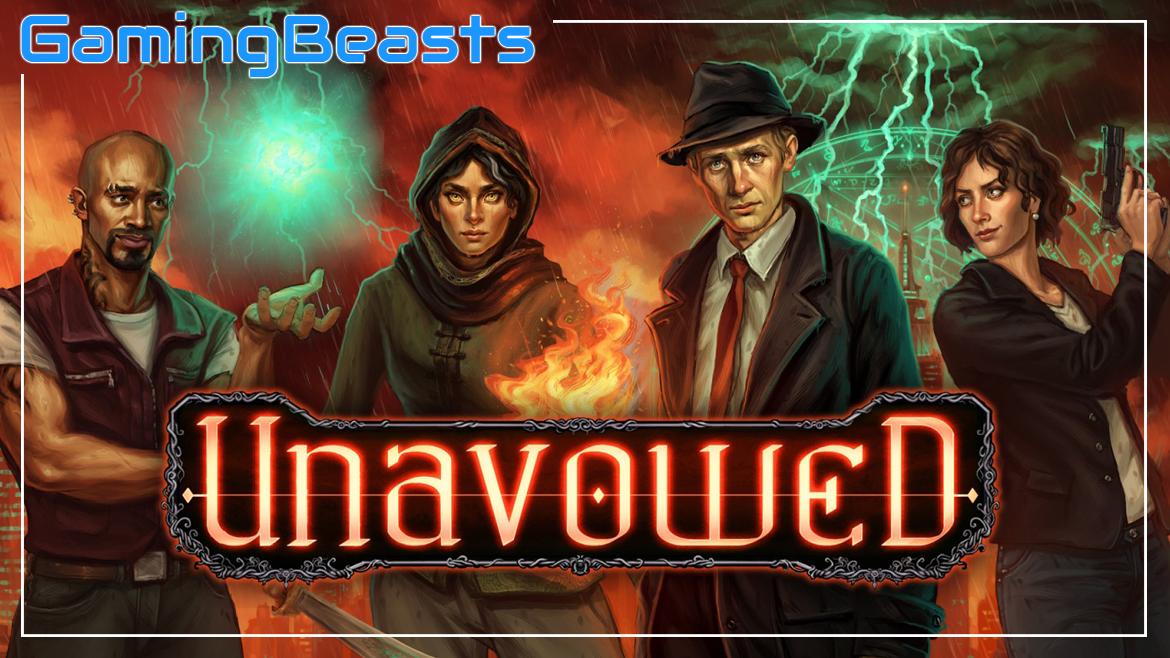 Unavowed is a popular indie point-and-click adventure game that has been developed and published under the banner of Wadjet Eye Games. The game was released on the 8th of August 2018 and since then all the reviews have been quite overwhelmingly positive. The game has been designed and programmed by Dave Gilbert and it is based on the Adventure Game Studio engine. Unavowed is now available for Nintendo Switch, Microsoft Windows, and macOS. The single-player mode in the game is the most played mode in Unavowed.

In the game Unavowed, a demon has possessed the main character of the game and is using the body to tear up bloodshed through New York. The main character is free now but life has come to an absolute dead end. The only way players will be able to go forward in the game is simply by joining the Unavowed. In the game, Unavowed is an ancient society that has dedicated itself to stopping evil at whatever cost.

Unavowed is a classic point and click style game that is reminiscent of the Monkey Island series. The game offers a lot of modern elements which include choosing teammates for different missions. The story of the game is influenced by players’ choices and the game will surely take a turn depending on the player’s actions and decisions. Players also get to choose who they will be playing. There are male and female characters available to play with as the main protagonist of the game. Each of the backgrounds alters all the interactions with the other characters which in turn make the dialogue noticeable in the game.

The main reason why players all across the world have loved the game is because of all the features the game has to offer. Here we have listed down a few of the features of the game which make it a must-play for all.

The origin story of the game is very unique and has three aspects that make it quite fun to play. Players should check out all the three available origin stories while playing the game.

The storyline of the game is one of the most complex things ever. There are multiple branches available to the game and players will get a chance to branch out of the main storyline now and then making it quite a big game to complete.

Unavowed is a game that is impossible to complete without the help of a companion. Players will get to choose from four companion options in the game to help them go forward. Each companion has its own set of skills that players need to keep in mind while choosing.

There are not a lot of indie adventure games out there in the market which have such a great storyline. The game has a lot to offer to the players in terms of gameplay and graphics. If you are into RPG games and have not played Unavowed then you should give it a try. This game is one of the best games ever released by Wadjet Eye Games. The game has all you need to keep a player hooked until they end the game. 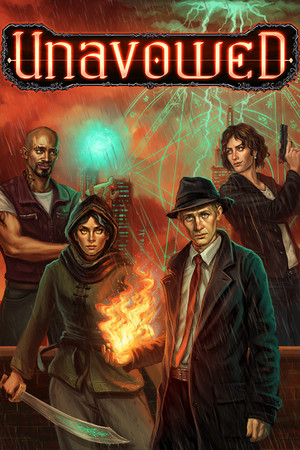 Is Unavowed available for Nintendo Switch?

Is Unavowed expensive to buy in the market?

No, Unavowed is not an expensive game to buy.

When was Unavowed released on the Steam platform?

Unavowed was released on 8th August 2018 for the Steam platform.