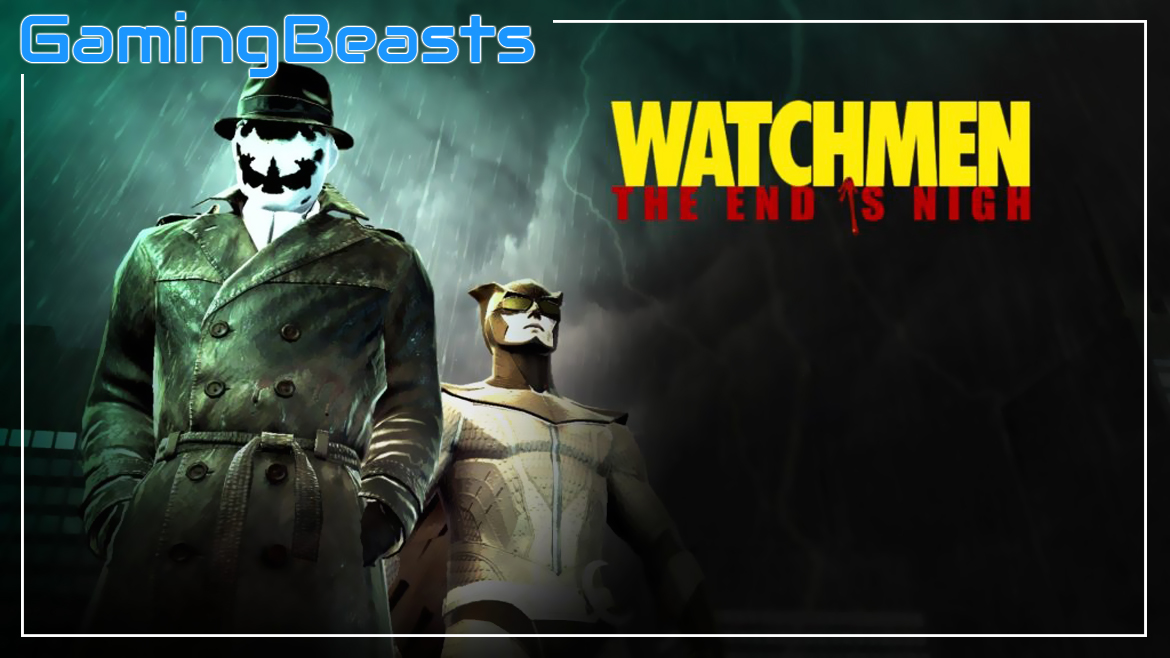 Watchmen: The End Is Nigh is a prelude to the DC Comics limited series comic Watchmen, which was adapted into a film. Watchmen is a classic graphic novel created by Alan Moore and Dave Gibbons. The dialogues for this game were written by Len Wein, the creator of Wolverine, while Dave Gibbons served as an advisor on its development. This is an episodic video game published by Warner Bros. Interactive Entertainment and developed by Deadline Games A/S. This game was released on March 4, 2009, for Microsoft Windows, Xbox 360, and PlayStation 3.

There has been a jailbreak at Sing-Sing prison, and the Underbosses are now on the loose. There are two distinct plotlines in the game, even though the game’s flow is continuous. In section one, Rorschach and Nite Owl are on the hunt for the underbosses who have escaped. Part 2 investigates the disappearance of Violet Greene, a young woman linked to the city’s pornographic industry. Both of these parts contain an original plot involving the characters described in both the comic and the film.

This videogame fills the gaps seen in the Watchmen film by telling two separate adventures involving Night Owl and Rorschach as a team. The game is split into two sections, the first of which is slightly smaller than the second. In the first section, the actions are simpler and the chapters are shorter, however, in the second part, the plot takes on a more mature tone with lengthier chapters. The plot includes cut sequences influenced by Dave Gibbon’s comic book graphic style. Players can pick between Rorschach and Nite Owl in Watchmen: The End Is Nigh’s co-op mode, with them periodically splitting up. Puzzles must be solved and opponents must be attacked while using the appropriate controls and timing.

Watchmen: The End Is Nigh has garnered mixed reviews, but the game has been a success thanks to the overall craze among DC fans. Because the videogame is broken into two parts and takes more than two hours to play, players can beat up their opponents in any way they like. People can enjoy playing this videogame that fills in the gaps present in the Watchmen movie as much as watching it. The features that make this game the best beat-up game are listed below.

This feature is reminiscent of classic arcade games such as Streets of Rage and Final Fight. Before moving on to the next section, players will walk through each level one at a time and kill a set of enemies. Watchmen: The End Is Nigh makes good use of this functionality while also telling a compelling narrative.

This game has a suspense-driven tale with dramatic monologues that are sometimes placed on-point. With two playable characters named Nite Owl and Rorschach, the developers have constructed a plot that takes place in the ’70s. The plot contains passing references to historical personalities and events without going into great depth and occasionally builds suspense.

Watchmen: The End Is Nigh’s controls are quite interestingly designed. Each character’s combat technique is fluid and distinct. Rorschach’s controls are centred on punches and breaking arms, whereas Nite owls are more idealistic, involving electric shocks and acrobatics. The player can successfully demolish the opponent as efficiently as possible with these distinct and fluid controls.

The game’s graphics are excellent, with smooth animations and desolate cityscapes. The visuals of the game are so well-done that they appear to be part of the original Watchmen series. The graphics of Watchmen: The End Is Nigh has an old-fashioned feel to them, and the animations are done in a comic book style.

For anyone who likes DC Comics, Watchmen: The End Is Nigh is a highly recommended game. You can play this game with your friends because it has a fantastic beat em up feature and co-op as well as multiplayer options. The game’s storyline is surprising, and the fact that it is broken into two halves allows you to savor it for a bit longer. 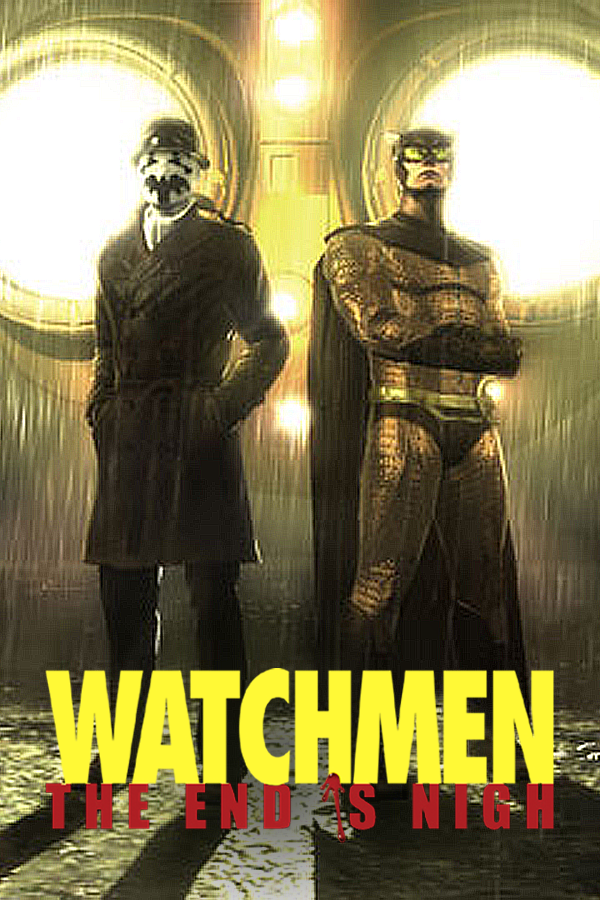 How To Download Watchmen The End Is Nigh PC Instructions

Watchmen The End Is Nigh – Minimum System Requirement

Watchmen The End Is Nigh – Recommended System Requirement

What is the engine used in Watchmen: The End Is Nigh?

Kapow and PhysX were used to create the game.

What are the many modes in which I can play Watchmen: The End Is Nigh?

Single-player, multiplayer, and co-op modes are all available in the game.

How much storage space does Watchmen: The End Is Nigh requires?

The game Watchmen: The End Is Nigh uses 1GB of RAM.