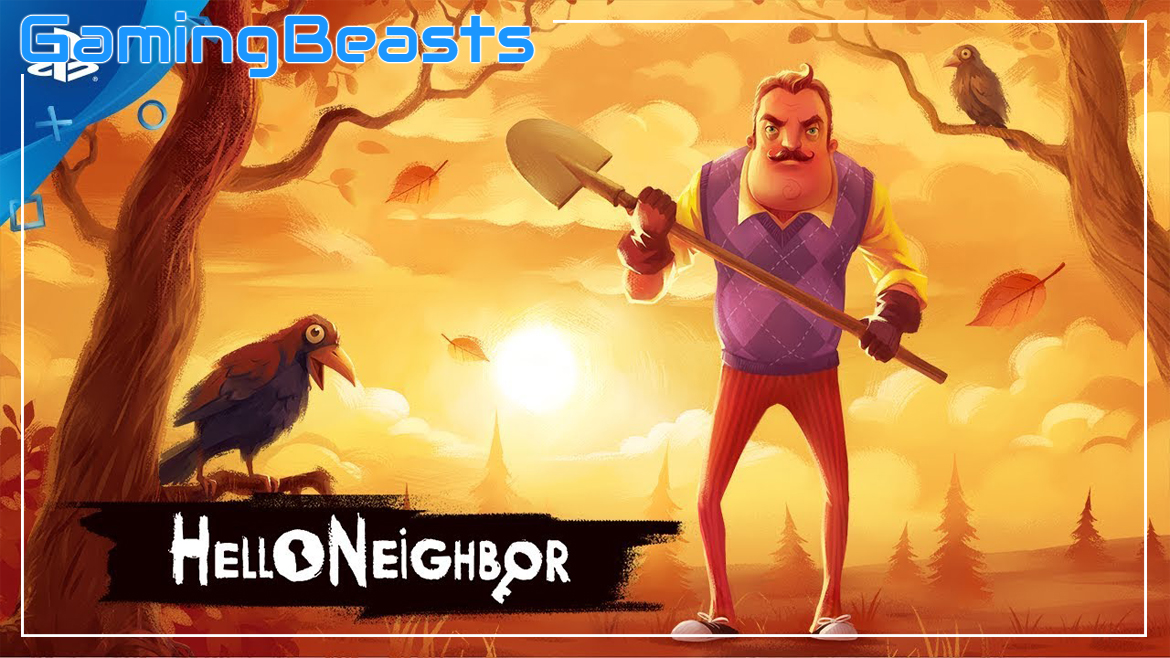 The Russian video game developing company, Dynamic Pixel launched one of its best developments, titled Hello Neighbor. The game came out in the year 2017, for various platforms like Microsoft Windows, Xbox One, PlayStation, and Nintendo switch. A sequel to the game is currently under development and is scheduled to be released in 2021.

The game uses artificial intelligence to influence to behaviour of the cunning neighbors in the game. That’s what makes the game interesting. Players aim to sneak into the basement of their neighbor’s house, escape the traps laid by AI, and from being caught. Read more about its intriguing gameplay below.

What is Hello Neighbor about?

Hello Neighbor is a horror stealth videogame that involves players to sneak into their neighbor’s house and uncover secrets that seem to be hidden in the basement. The game aims at finding out what horrible secrets neighbors are hiding in. Neighbors are mostly advanced AI that continually keeps learning. They can even replicate the movements of a player, chase them, capture them, and whatnot.

Players have to apply their brains and enter the basement of their neighbors, without getting caught by anyone. That’s the fun part of the game. Also, fun is solving mysteries, that would help players gather the items necessary for unlocking the basement. Players have the fear of getting caught at every step. Even if they try to sneak into the basement, cameras might catch them! Trying to escape? Advanced AI will chase you down.

Players can choose various routes to enter the basement of the neighbor secretly, hiding from the eyes of the advanced AI. Every time, different traps, trials, and tribulations will be awaiting you. If you are caught, the AI would remember your earlier body movements to track you next time. Hence, players need to change their strategies to not get caught during the game.

Developers have incorporated advanced AI into this game. They can catch all your information, follow your movements, actions, decisions, etc. Analysing all that, AI comes with counter plans, strategies, and plans, attempting to catch you in the process. The more you fail and try again, the more the AI becomes aware of your movements. Thanks to the interesting introduction of ai, the game feels refreshing throughout.

As players begin to move around the neighbor’s house, they have to be mindful of not getting caught by other neighbor’s. Otherwise, they would be chased and captured, if they fail to escape the chase. Players can prevent neighbor’s from chasing them by throwing objects, aiming to hit them down. In case a gamer gets caught, he will be sent to his own house and will have to start the game again. All points are lost in that case.

Next time, gamers are supposed to be more careful because neighbor’s have already got a hint of the player’s navigation from the previous round. Players get a friendly neighbor mode, which can be turned on. In that mode, neighbor’s won’t be setting traps to catch players or chase them aggressively.

Hello Neighbor is segmented into 4 parts, consisting of 3 acts and a final act. The game is played from a first-person narrative. Players can keep a maximum of four items in the inventory space. However, items have to be different.

Dynamic Pixels are a world-class, globally renowned team of game developers who are extremely skilled at developing games, targeting kids and children. With time, they have developed games of several genres. They like to experiment with different arenas and creating better games every time. Hello Neighbor is one such interesting and engaging video game developed for kids. Below given are some of the features of Hello Neighbor.

Throughout the game, AI improves and tries to ambush the gamer. It explores the location, notices the movements of players, and sometimes even replicate their body movements. Players often disrupt the normal routine of AI in the game. It sleeps, eats, cooks, and sometimes goes to the woods. AI uses the same objects, accessories, patterns adopted by the player, also for the same purposes. For instance, if a player uses a fire extinguisher in the game, the AI will do the same.

The game features an open-world scenario. Players can explore the raven brooks. The game sets no restrictions when it comes to wandering around its areas. Players can go to any corner of the setting. If a player tries to break into the house of an ai, it protects its house. Every player has a different story in the game. The narrative is extremely engaging and improving. The game is different for every player because each one can adopt a different approach to the game. The world of raven brooks changes as per the actions of the players.

Players get to solve innumerable puzzles. They have to collect various features, items, master skills, etc., and find creative solutions to solve the puzzles. The game offers several in-game activities for players to participate in.

A survival horror stealth video game spread across 3 acts and finale, Hello Neighbor is an impressive video game for kids, especial for its adoption of AI mechanism. Players aim to intrude into the basement of a particular neighbor house and unveil the secrets of the area. The game offers a lot of fun and thrill. It also has a lot of content to try out. Overall, it’s a worthy game, that would refresh your mind and entertain you thoroughly. The art style is polished and so are its graphics and soundtrack. 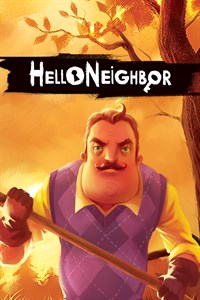 Dynamic Pixels has given out its latest release, Hello Neighbor for free on the epic games store. The latest installment is now available on PS4, Xbox One, PC, iOS, Android, and Nintendo switch.

Can you play online in Hello Neighbor?

Yes, Hello Neighbor can be played online. If you have a Nintendo switch premium membership, you can access various versions of Hello Neighbor online.

Is Hello Neighbor on ps5?

Yes, the latest stealth horror video game by Dynamic Pixels can be played on PS5, provided the software of the device is updated to the latest version. However, some of its features that are available on PS4 might be absent on PS5.