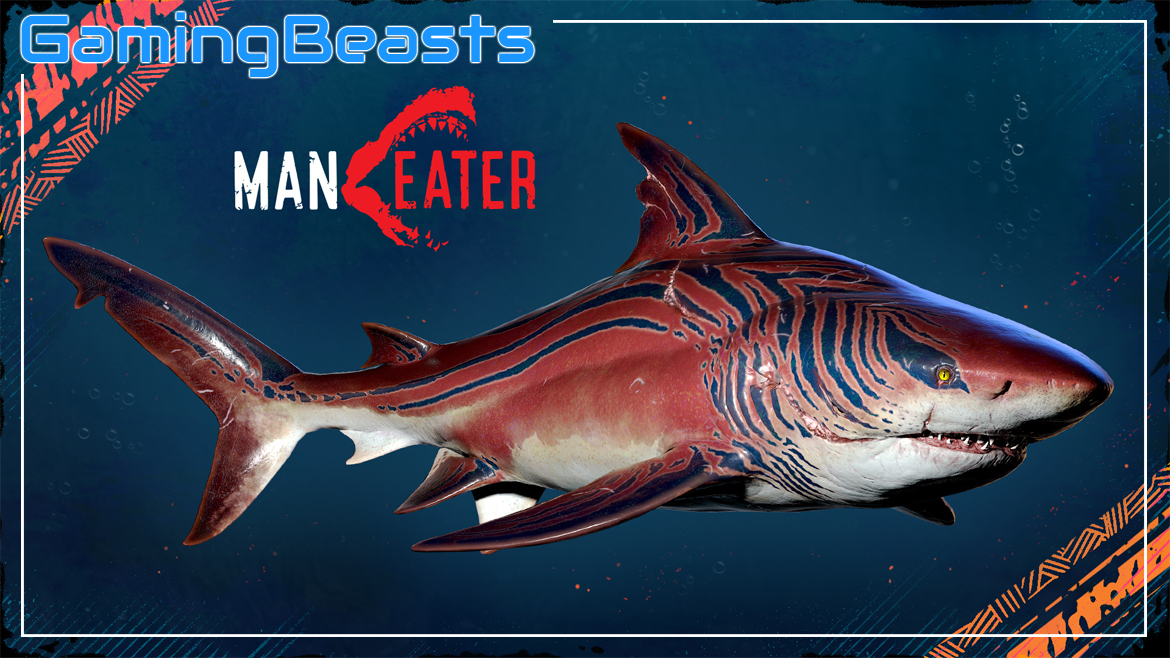 Maneater is an action-packed role-playing game, which is developed and published by Tripwire Interactive. The game was initially released on May 22, 2020, for Xbox One, PlayStation 4, and Microsoft Windows. In November 2020, the game was made available for the PlayStation 5 and Xbox Series X/S. The game is expected to be released for Nintendo Switch during the first half of 2021.

Maneater is an open world, single-player action game where the player plays the role of a female bull shark. You as a player have to assume control of the shark and survive in the open world. The shark has all intention to take revenge on the fisherman who disfigured her when she was a pup and killed the mother shark. The game allows you to eat, explore and evolve.

The story of the game is quite interesting. In the starting scene, a film crew captures the experience of the Cajun shark hunter Pierre “Scaly Pete” LeBlanc and his son for a reality television show. They hunt an adult female bull shark with a harpoon. When they managed to capture the shark, they discovered that she was pregnant. Scaly Pete cuts the stomach of the shark and takes the infant shark out. However, he lets go of the baby shark.

As time passes, the infant shark grows larger by eating the apex predators, humans, reptiles, aquatic mammals, and fish. When the other shark hunters plan to get the shark, they get eaten and killed. Scaly Pete relocates the shark and tries to kill it. They try to burn the shark, however, it manages to escape. With time, the shark turns into a mega-shark and gets the upper hand on Scaly Pete.

In the game, the female bull shark is found to roam in the Gulf of Mexico as a super annoyed shark who has a quenchless appetite for mutagens and human flesh. Starting the game as a small infant shark, you get the task of surviving in the harsh and open world as you eat your way up the ecosystem.

In the journey, you will get to encounter various open-world enemies with multiple diversifications. Your enemies would belong to both wildlife and humankind. You need to find the right resources for survival and you can easily evolve and grow beyond nature’s expectation.

With the right resource, the player can become a gigantic shark and a predator of legends. The game is a role-playing action game, played from the perspective of a third-person. There are multiple basic attacks, which include whipping enemies with the tail, charging into enemies, and soiling out of the water.

There are several remarkable features of the game. If you have played the game, you must be aware of them. If Maneater is a new game for you, you can go through the features mentioned below:

The game of Maneater has a unique storyline that attracts most of the new players. You will get to play through the narrative story-based campaign, which is narrated by Chris Parell. The story is set against the backdrop of an in-game reality TV show.

The game allows you to battle fiercely against the wildlife and the other apex predators. In the game, you would have to fight against several human hunters that include town drunks and coast guards.

One of the major features of the game is the evolution of the baby shark to a massive bull shark. To be able to take revenge from the shark hunter, the shark evolves into a legend by feeding on humans and wildlife. You can even find the shark loot to evolve your shark through multiple possible paths.

The game allows you to explore a lot. You would get to explore 7 large regions which include resort beaches, gulf coasts, the open ocean, industrial docks, and many more. Here you can witness a living world with a day and night cycle.

When you play the game of Maneater, you would get to experience the supreme powers of the apex predator of the seas. It is a single-player game and with open-world action. In the game, the shark needs to hunt and consume the aquatic wildlife species like the turtle and the fish to obtain nutrients like fats, proteins, and minerals. As a player, you can attack the humans by destroying yachts, ships and knocking down people off their jet skis. There are several actions in the game and therefore, you will never feel bored at any point in time. The customization options and the upgrades make the game even more interesting. It is great fun to play the game and it is a source of entertainment. 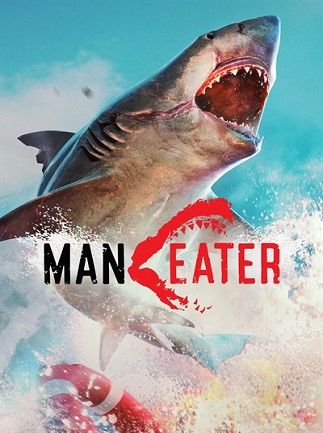 What is the meaning of Maneater?

Maneater is referred to any carnivorous animal that has developed a taste for the human flesh and can relish it.

What happens when the Maneater dies?

The game of Maneater autosaves. Therefore, when you reload a game, you start at the nearest grotto where you had died.

What kind of shark is the Maneater?

An adult female bull shark is all set to take revenge on the shark hunter Scaly Pete.