The East is always a place full of wonder for everyone- be it for people who live here or the Westerners. Even in the East, India is one of those places which has the richest culture and heritage to showcase. Be it art, architecture, music, or any such thing. Now imagine such richness coming to life and that too at your fingertips.

Better even why don’t you just try out Raji? It is a game that is based on the mythic stories of India and the journey is through various architectural structures of India. The full name of the game is Raji- An Ancient Epic. If this is the first time you hearing the name of the game and you are intrigued by its intro and what it deals with, then you are at the right place. Read on and look for yourself what the game has to offer.

Developed by Nodding Heads Game and published by super.com this is an action-adventure game. It is available in single-player gaming mode only. This game is now available to be played on Microsoft Windows, PlayStation, Xbox One and Nintendo switch.

The game features Raji, who is a young female circus performer in India. The only person she can call her own in this whole wide world is her brother Golu. One day as her brother and she are performing for a crowd in the streets of some part of rural India, a group of demons attack the place and take Golu with them. This incident happens on the day of Raksha Bandhan thus making a way bigger impact on Raji’s mind. She thereafter sets out to find her last and kidnapped brother.

She is supported throughout the journey by divine intervention, especially by goddess Durga and Lord Vishnu. As she encounters and overcomes various obstructions and adventures throughout her journey, the player accompanies her in it.

The story and the visuals contain various instances from the great Indian epics such as Mahabharata and Ramayana. The game also has visuals that are based on the Pahari Painting style prevalent in Indian art and architecture. The quest follows a journey that is both visually and plots wise enriching and challenging.

The game is available on many gaming platforms now, but was initially released on Nintendo Switch as a timed exclusive. This game can be played in single-player mode only. On its release, the game experienced average reviews. It has won some awards too!

The gameplay is pretty simple and basic. Even though the combating styles do not have many new updates the feature of divine intervention gifts the player with different kinds of defined gifts that the player can use in the journey. For instance, as the plot moves on Raji is gifted a divine bow by Lord Vishnu himself. She is also gifted a sword and shield by two other deities who are also watching over her.

As the plot of the game furthers the protagonist unravels a lot of things that are related to her past. She finds herself in a new light and ultimately rescues her little brother as well. The game, however, comes to an abrupt stop which sometimes seems to annoy the players and quite justifiably so. However, other elements in the game such as the soundtrack and the visuals make the game worth your time.

A video game must have some amazing features to stay in the market for long. The world of video games is a pretty competitive one be it for the players or the developers of a game. In this case, the developers of the game raja an ancient epic did a pretty good job. Here are some of the features and updates that the developers had incorporated into the game to attract a loyal fanbase.

The game has a soundtrack to accompany its visuals that makes the ambiance of the game more enhancing and enriching. It makes you feel as if you are inside the game, a part of the entire journey and not just a tool to take the protagonist further in the game.

While some might find the gameplay boring it could be a plus point for some. There are pro gamers who are extremely heavy treated with complicated combat moves and key combinations that would launch them, but there are people who are just trying to have fun simply. This game is a great option for such people.

The game has a plot that is not that common in this field. Indian mythology is not something that has been dealt with to create extents in the video gaming world. This game is thus unique in many aspects. It is also a great way to delve into the folklores and mycological stories of India.

When this game was first released in the market it had got mixed reviews. Many critics read it as an average game. But the perspectives vary from person to person. Now if you are a professional gamer, you might find the combat moves here a little bit outdated. But at the same time for a person who is just getting introduced to the world of video games, there could be a no better option. This video game has a plotline, great visuals, and simple key combinations. It ticks almost all the boxes here. All in all the game is worth a shot. 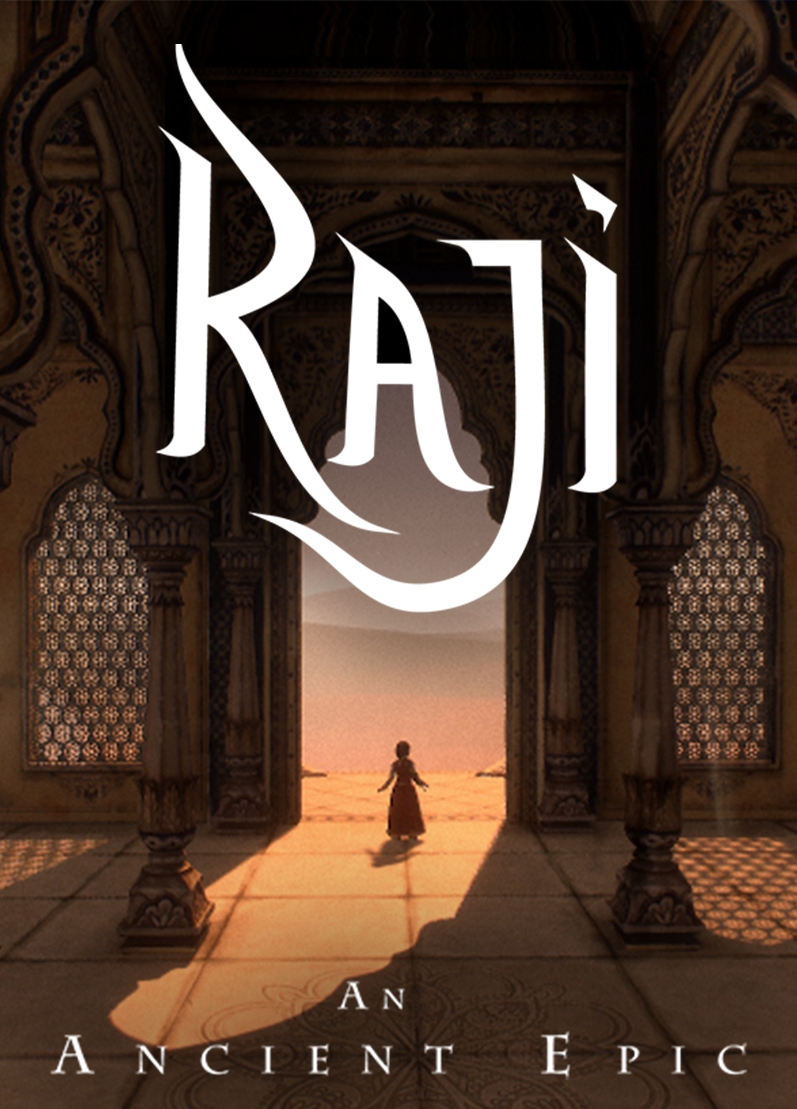 How To Download Raji An Ancient Epic PC Instructions

Can the game be played on PlayStation 5?

Raji can be played On PlayStation 4, Xbox One, Nintendo Switch, and of course Microsoft Windows. There is still no news of the game is available on PS 5.

Is there any sequel to Raji- An Ancient Epic?

Raji an ancient epic and so the protagonist eventually finding her brother and saving him from the hands of the demons. There is yet no news of a sequel to the game.

How long does it take to play the game?

The game is about five to six hours long. It is, however, a general estimate based on an average of how much time players usually need to complete the game.