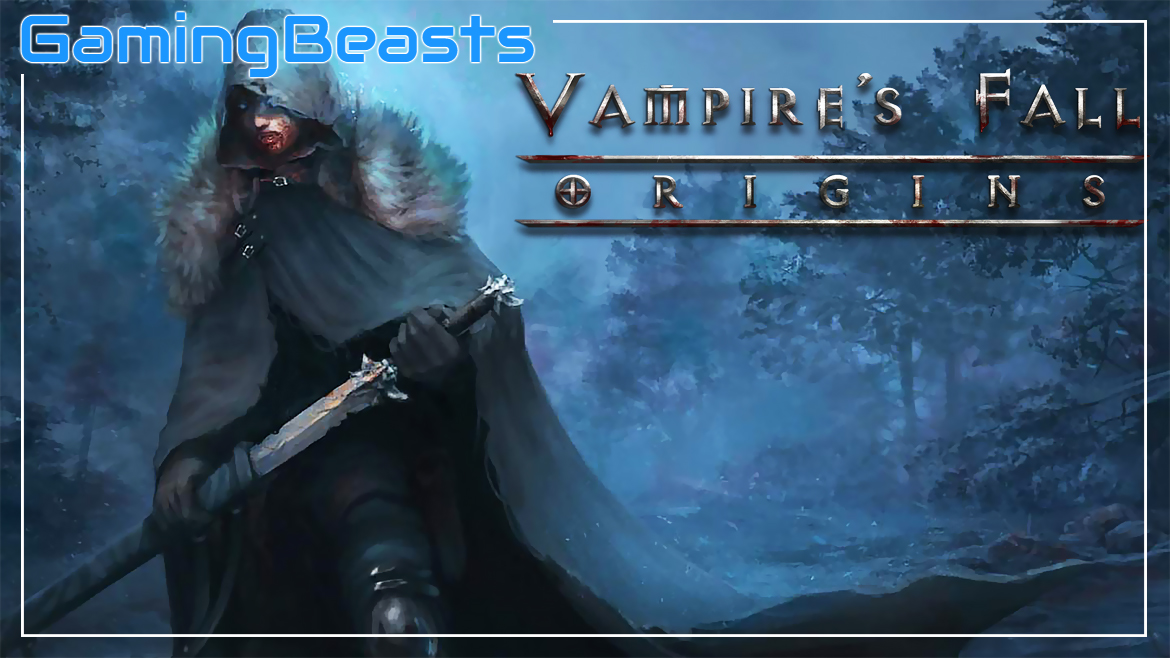 The game Vampire’s Fall: Origins is surrounded by Vampires. For some years the villagers of Vamp’lre have enjoyed a life full of happiness and peace. Rumors have started to spread about dark magic which has made people worried. Fearing the rumors to be true the main character of the game set off to look for the Witchmaster and prepare for the worst. As players progress in the game, they will be unfolding the truth.

The game Vampire’s Fall: Origins is an open-world game and the gameplay is adaptive. The experience of the game for players will be different depending on their playing style. The controls of the game are also very independent and players will be able to customize them according to their wishes. All the controls of the game have been designed with the latest technology to make the gameplay much more reactive and fun for the gamers. Players will need to create their character and then choose their bloodline and they are good to go.

Vampire’s Fall: Origins is a tribute to RPG games and it has been made by old-school gamers. Since the game brings back a lot of nostalgia it has attracted a lot of old-school gamers. Here we have listed down a few of the features of the game which makes it a must-play for all.

An open world to explore

The game Vampire’s Fall: Origins offers gamers an open world which they can explore into the wild. The game has a big world in which players can explore and play missions. Along with the main mission, there are multiple missions and small quests available making the game quite fun.

When players will be starting the game they will be given the option of building their character. The character is customizable to minute details and players can easily make them look what they want. Players also get to choose the bloodline of their main character to give them a background.

This is a game that gives players multiple ways to interact. Players will be given choices now and then on the way they talk and make decisions. This is the way the character will be built and each player will have their own set of experiences with the game.

There are not a lot of games available in the market which brings back the old-school way of playing RPG games. With Vampire’s Fall: Origins, developers have successfully been able to keep the old school aspect of the game and make it interesting for gamers even in 2021. If you have never played Vampire’s Fall: Origins before then you should give it a try because it will surely take you back to the good old days. 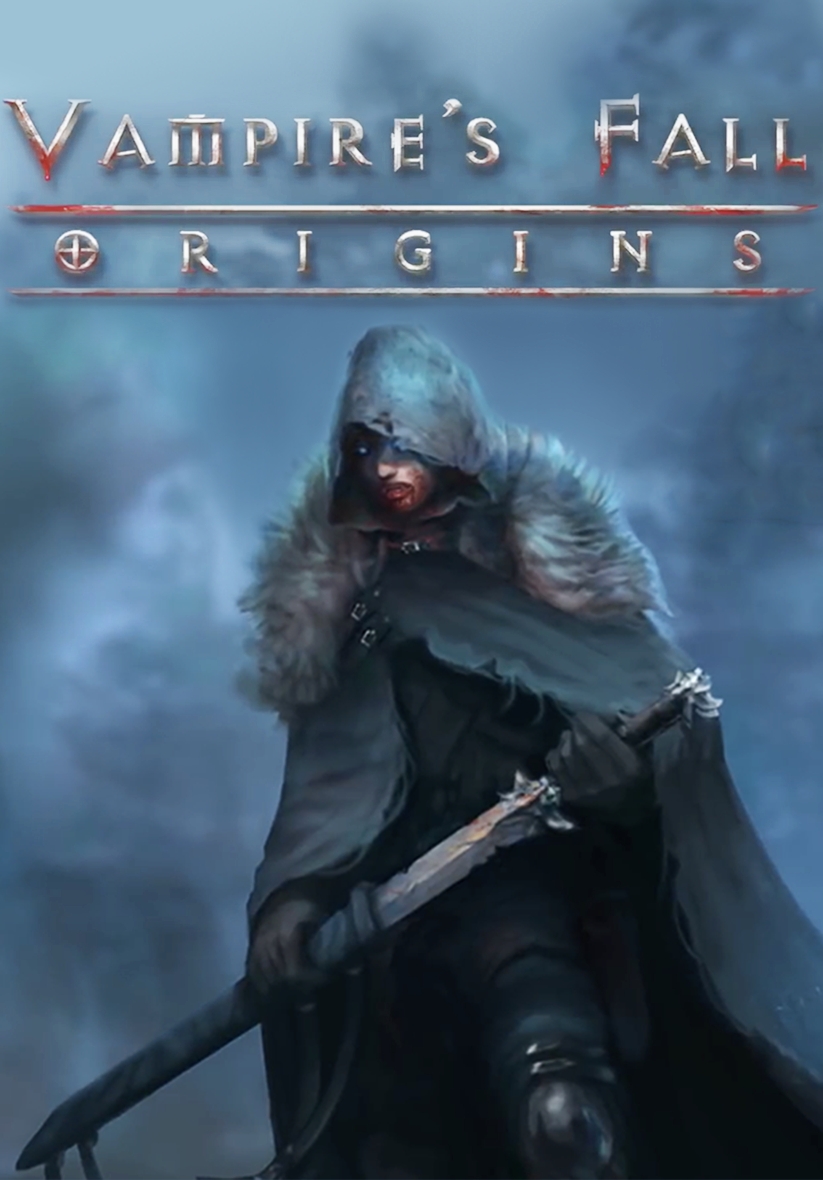 Yes, Vampire's Fall: Origins is available for both iOS and Android operating system

When was the game Vampire's Fall: Origins released?

Can we play Vampire's Fall: Origins in multiplayer mode?

Yes, you can play Vampire's Fall: Origins in multiplayer mode